Sony has launched a new line of PlayStation 5 first-party console covers. The DualSense controller will now come in three different colours, according to the manufacturer. 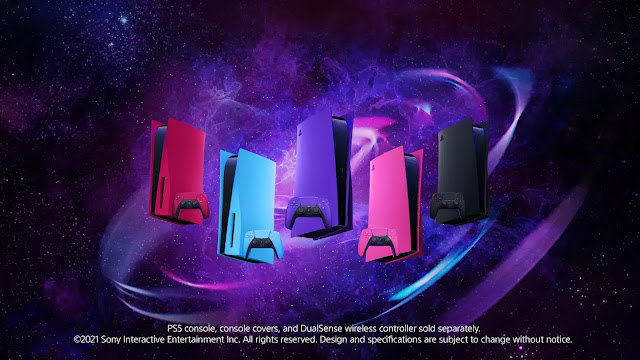 Nova Pink, Starlight Blue, Galactic Purple, Cosmic Red, and Midnight Black are the new colours for the console covers. These are all distinct goods that must be purchased individually and serve as a substitute for the console’s default white covers, which will remain the only choice during the buying process. 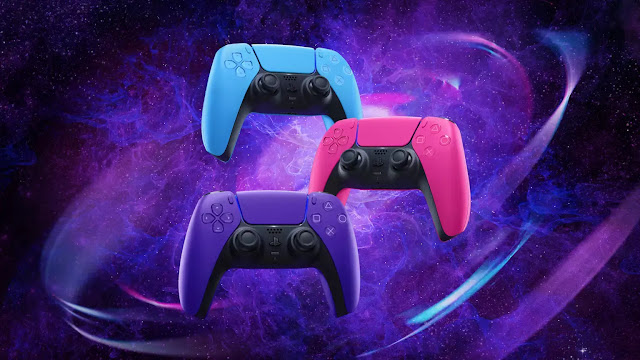 The covers for the PS5 are intended to slide off without the use of any tools, so replacing them is a simple operation. Removing the covers also gives you access to the SSD slot, which you may use to extend your capacity. 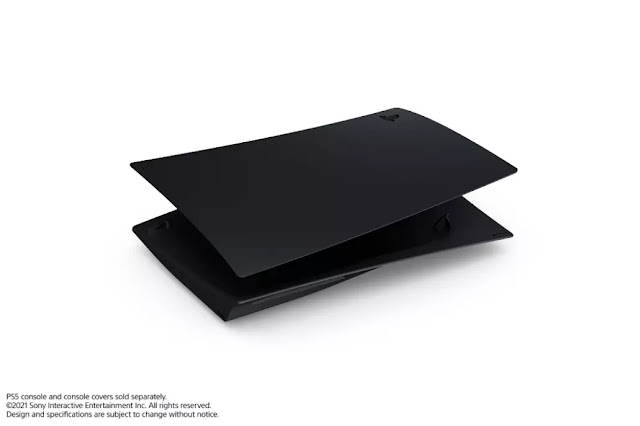 Sony has released the DualSense controller in Nova Pink, Starlight Blue, and Galactic Purple to complement the new covers. These are in addition to the Cosmic Red and Midnight Black variants that were released in May. You now have a total of six colour selections in addition to the normal white. 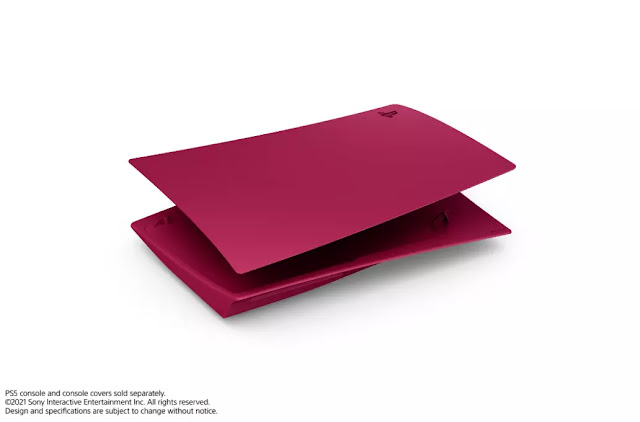 In January 2022, the black and red covers will be available in the United States, Canada, the United Kingdom, France, Germany, Switzerland, Austria, Spain, Portugal, Italy, Australia, New Zealand, Japan, China, Taiwan, Hong Kong, Singapore, Malaysia, Thailand, Indonesia, Vietnam, and the Philippines. In the first half of 2022, the pink, purple, and blue covers will be available in the aforementioned locations. Later in the year, they will be delivered to other regions.