Lenovo launched the Motorola brand’s first tablet last year. The Motorola Moto Tab G20, an 8-inch cheap tablet, was the device in question. Meanwhile, the business appears to be preparing to unveil a new model. The Moto Tab G70 is the device in question. Last year, a reference of this tablet was found in the Google Play Console app. Flipkart, an Indian e-commerce business, has included the new Motorola tablet on its website. It’s unclear whether or not this handy PC will be available in other nations.

The Motorola Moto Tab G70 is a tablet running Android 11 with an 11-inch display and a 2K resolution (1200×2000 pixels). The display has a 400 nits brightness. Its Tab G70’s screen has been certified by TÜV, which has given it a ‘Certified Eye Protection’ rating. That means the display shields your eyes from dangerous blue light, making gazing at the screen less tiring. Amazon Prime Video and Netflix have also received HD Consent Certification.

It’s Motorola Tab G70 features a compact metal body with substantial bezels around the screen. The Lenovo Tab P11 Pro and the tablet have a lot in common. Especially the back, which is constructed in two colours. 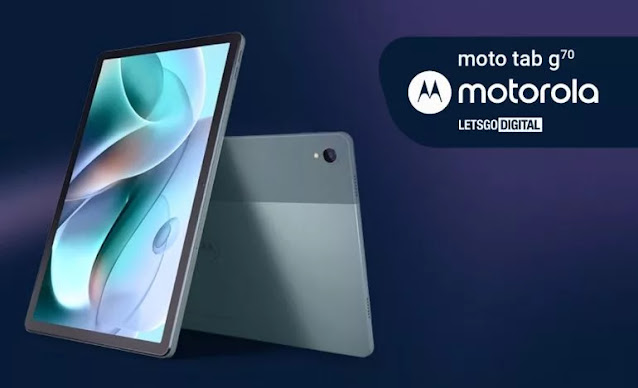 A MediaTek Helio G90T SoC with 4GB RAM and 64GB ROM powers the latest Motorola tablet. A microSD memory card may be used to extend the memory up to 1TB.

The Android 11 operating system is installed on the mobile device. The gadget provides a pure Android experience, as we’ve come to expect from Motorola products. You may, of course, utilise all of Google’s services and applications. Google Kids Space comes pre-installed as well, with a variety of kid-friendly apps, games, and books.

In addition, the Motorola Moto Tab G70 has four speakers with high-quality Dolby Atmos sound. For the time being, nothing is known about the camera system. Despite this, Flipkart touts it as a “best in class camera system.” It might be an 8MP selfie camera that records Full HD video. A 13MP camera with autofocus appears to be featured on the rear as well. 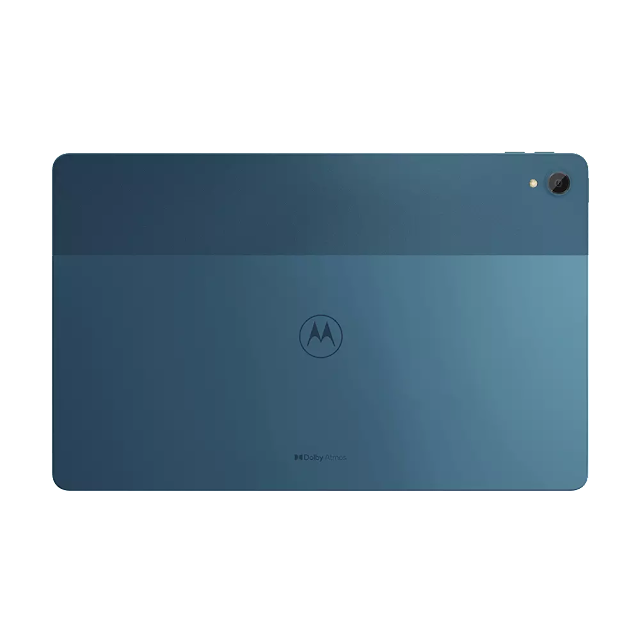 The next Motorola tablet will have a big 7,700 mAh battery with 20W Rapid Charger capability. The battery is capable of lasting up to 15 hours of continuous usage for leisure, work, and other uses. 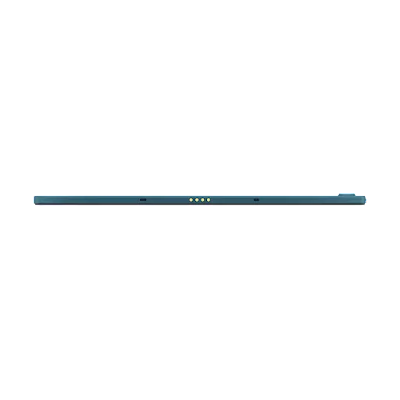 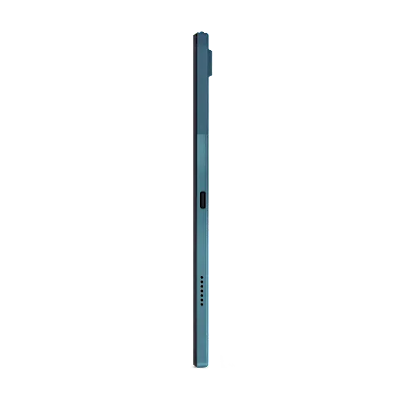 Evan Blass, or evleaks, posted multiple high-resolution press photographs of the upcoming Motorola tablet on Twitter, which were utilised in this article. In India, the Moto Tab G70 is likely to be unveiled later this month. It’s unknown if the new Android tablet will be available in other nations.