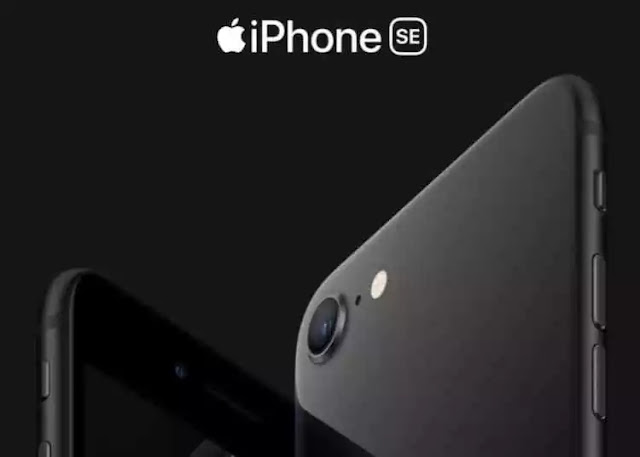 Apple is rumoured to be targeting the Tuesday, March 8  ‌iPhone SE‌ event As we’ve heard many times before, the new ‌iPhone SE‌ will look like the 2020 version inspired by the iPhone 8, but will feature a faster A-series chip probably the A15 and 5G technology. It should also include an improved camera. The iPad Air‌ will also feature an updated A-series chip and 5G connectivity but is not expected to feature substantial design changes.

At least one new Mac with Apple-designed chips could be unveiled at the event, and previous rumours have suggested it could be the Mac mini. iOS 15.4 could be tied to the March event and new devices, so we can expect to see the launch. of the update in the first half of March. The March event is expected to be digital-only rather than in-person like what we’ve had for the past two years. It will be followed later this year by WWDC, where Apple will showcase new software and several key events throughout the year. 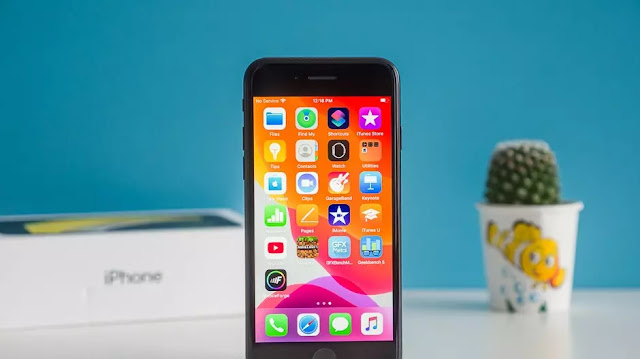 The pandemic will have a part in the event once again since it will be pre-recorded and streamed online rather than being shown live in front of an audience at the Steve Jobs Auditorium. Because Apple’s negotiations regarding the event are secret, that information was leaked by people who prefer to stay anonymous.

While you can mark March 8th on your calendar using a pencil rather than a pen, it is recommended that you do so. With less than a month until the predicted release date, events might occur that force Apple to revise the release date of the iPhone SE 3.