The most recent invention is ready for prime time, and it will significantly alter how electronics appear and work. Extreme Ultraviolet (EUV) lithography is the technique that makes it all possible. Higher performance in smaller sizes is becoming more important as memory-based technology advances in our data-driven environment. Samsung has pioneered EUV advanced processing to overcome DRAM scaling limits and to lead the next generation of memory manufacture. 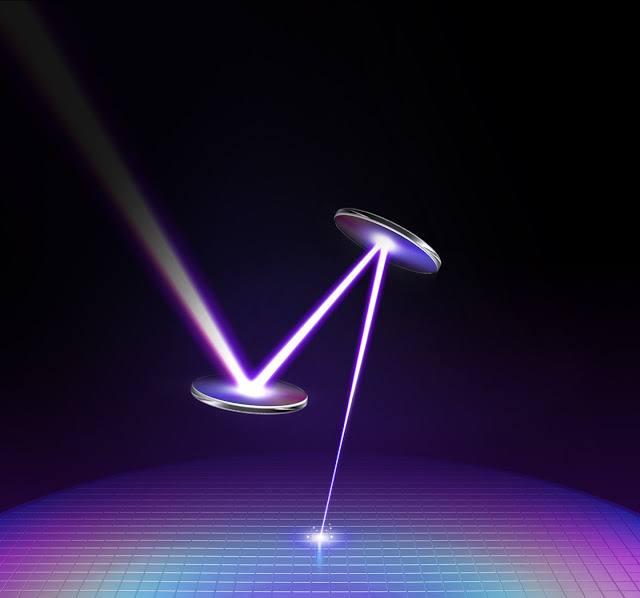 Technology’s limits are being pushed

Samsung was the first in the industry to use manufacturing know-how to successfully apply EUV processing to DRAM manufacture, and it has been mass-producing specialised EUV-applied products. In EUV processes, Samsung has the upper hand. Because of its outstanding semiconductor manufacturing technology and knowledge, it was one of the first in the industry to effectively use EUV processing to DRAM manufacture. Samsung has already begun mass-producing select EUV-applicated items and is planning to expand its capacity in the near future. 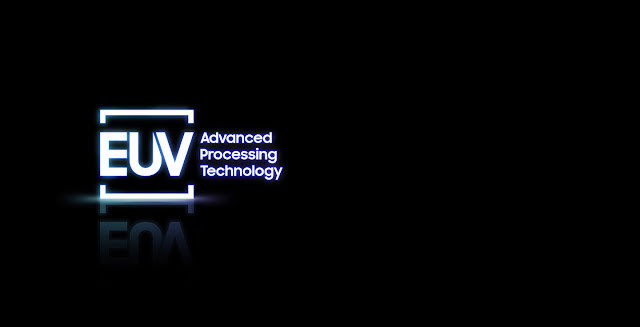 In comparison to the old 193nm wavelength, the EUV advanced processing technology uses a precise wavelength of 13.5nm. This permits the memory to store more capacity in the same amount of space and size, allowing it to satisfy future needs for high-capacity Non Volatile Memory. 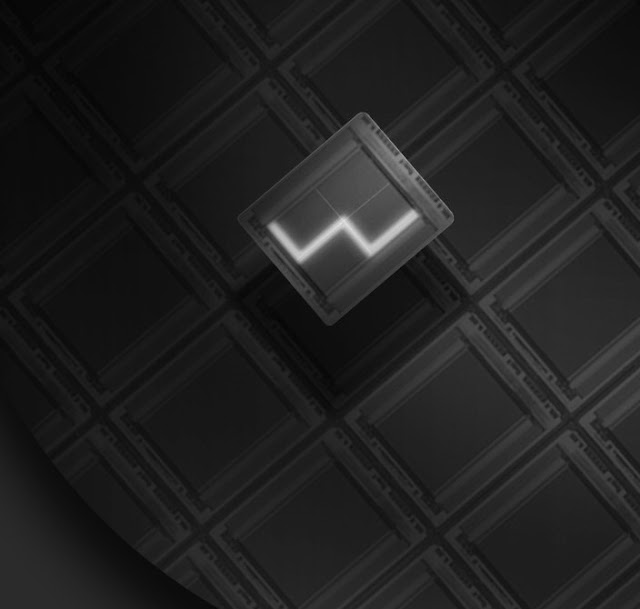 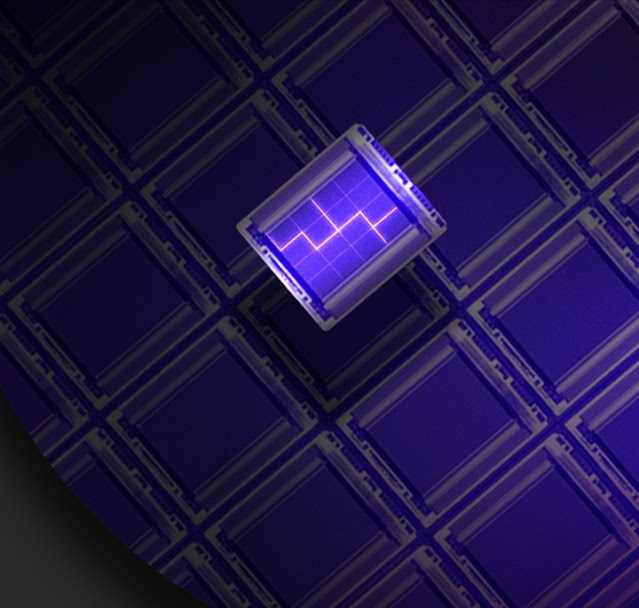 Here’s the distinction. While DUV lithography utilises wavelengths of 193nm, EUV lithography employs wavelengths of 13.5nm, which is a significant improvement. As a result, finer circuitry may be drawn, allowing more data to be stored on the same surface area. More logical gates may be packed into a single chip when the circuitry is finer. As a result, those chips become more powerful and energy-efficient. When EUV is employed, the surface area of a chip is utilised considerably more efficiently, thus it’s no surprise that many in the industry are racing to develop the technology for their own fabrication lines.

Processing and productivity have improved

The memory market is quite competitive. However, there are no new steps that can be implemented quickly that will genuinely shake up the sector. As a result, it’s critical to get ready now for tomorrow. EUV lithography has a bright future for DRAM, but it’s Deep Ultraviolet (DUV) lithography that’s now in use. For current semiconductor generations, DUV works well.

You can rely on our quality

Samsung established confidence by preventing faults through manufacturing know-how based on the EUV logic process, and by progressively integrating EUV advanced technologies to increase quality early on. 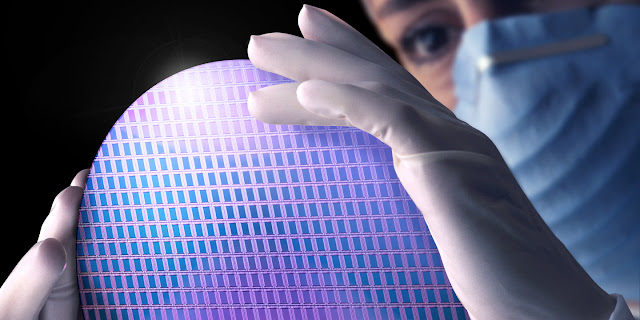 For both quality and technology, the manufacture of EUV applied DRAM products has garnered international customer confidence and reputation. Look about you and you’ll almost certainly come across some form of technology that links to a larger network of devices. Indeed, the rise of IoT, AI, and 5G has necessitated modifications in the way DRAM is produced. Memory currently requires finer processing, and the EUV process’s highly fine ultraviolet light is exactly what the industry requires to develop DRAM solutions that will be extensively deployed in the future years.

A significant step forward in the future

Samsung changes the DRAM industry’s paradigm with industry-leading processing technologies that led to a new range of DRAM products. This never-say-die attitude cleared the way for the next generation of memory devices. 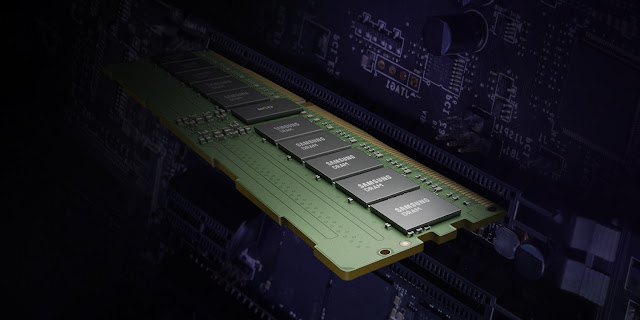 This is a trip, and we haven’t yet arrived at our destination. Samsung is aware of this and is working to correct any flaws now so that it can be ready for the future. The firm has a roadmap that outlines how it plans to expand the adoption of EUV-based DRAM products.