As the year comes to an end, Samsung is getting up to finish strong! Samsung Galaxy A73, the newest addition to the company’s line of affordable A-series handsets, will be released soon. 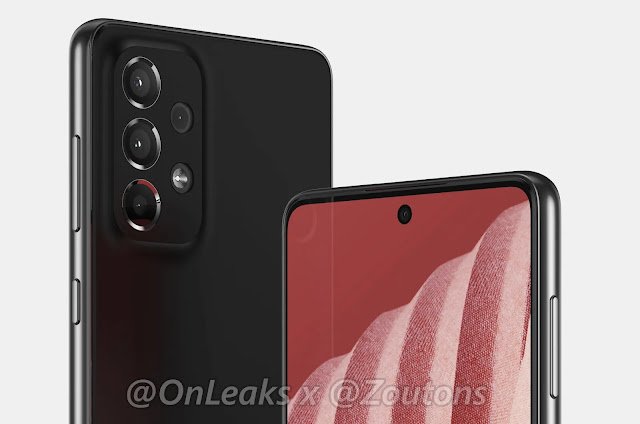 Zoutons provides you with an exclusive first look at the design and features of the Samsung Galaxy A73 with 5K rendering and 360-degree video, thanks to cooperation with OnLeaks. 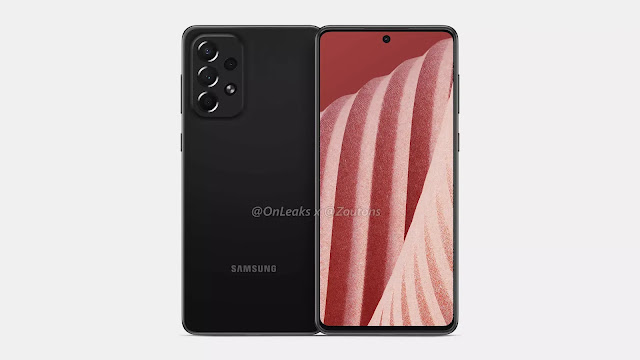 Launch of the Samsung Galaxy A73 | Expected Dates, Price, And Design

The launch of the Galaxy A73 will allow Samsung to take its range of budget smartphones to the next level. The smartphone series is expected to hit the markets at the end of December 2021, with a retail price of around Rs. 32,999. 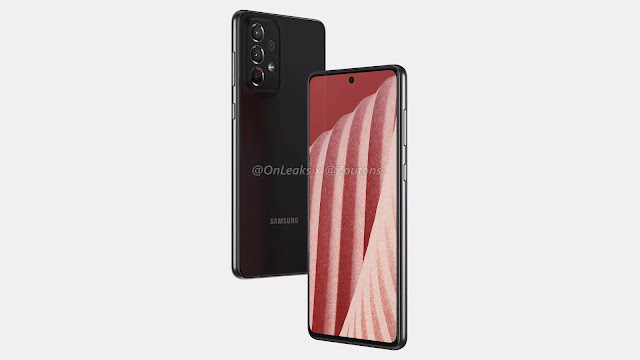 This launch will put Samsung in direct competition with upcoming smartphones such as the OnePlus 10, Redmi Note 11 Pro, etc. According to renderings shared by OnLeaks, the Samsung Galaxy A73 sports a similar design and punch-hole display to its predecessor, the Galaxy A72. 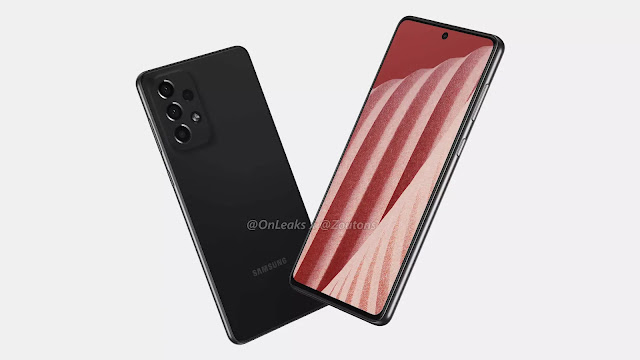 The smartphone is equipped with a 6.7-inch immersive screen with 1080 x 2400 pixels. The renderings also reveal a 108MP quad rear camera. It is assumed that the device comes with Android 12 out of the box and works with the Snapdragon 750G chipset. 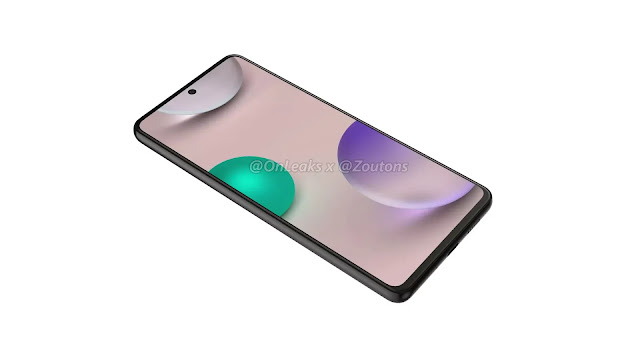 The AMOLED display will also feature a fingerprint sensor underneath, similar to previous models. We can also expect the screen refresh rate to stay the same at 90Hz. However, Samsung has yet to make an announcement on this. 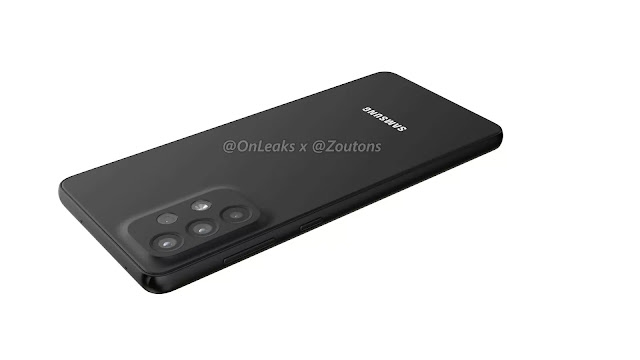 Launch of the Samsung Galaxy A73 | Highlights

According to the initial specification disclosure, the Samsung Galaxy A73 will most likely be an addition to Samsung’s mid-range devices. The 5K renderings reveal that the design is reminiscent of the Galaxy A72, with many high-end features returning. 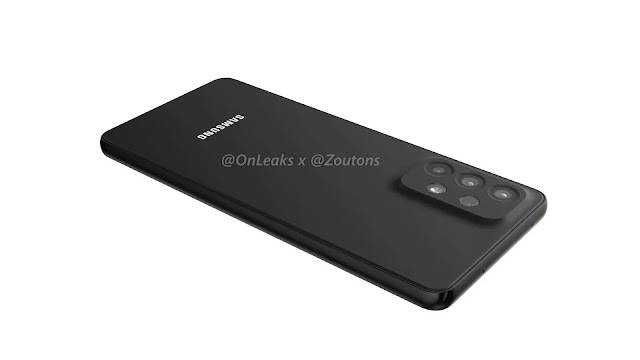 the smartphone has a 6.7-inch flat screen with an infinite O-shaped camera. The power lock button and volume rockers are located to the right of a plastic frame. The bottom of the device houses the USB Type-C port, associated with the speakers and microphone. 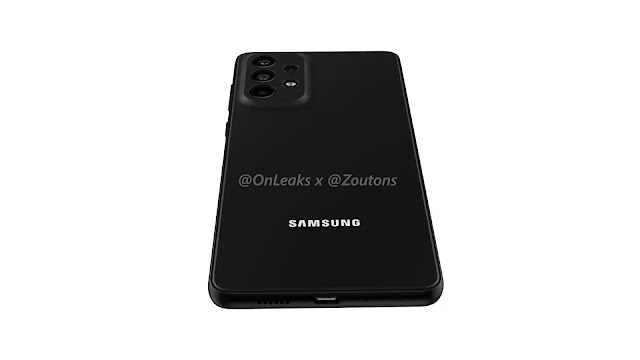 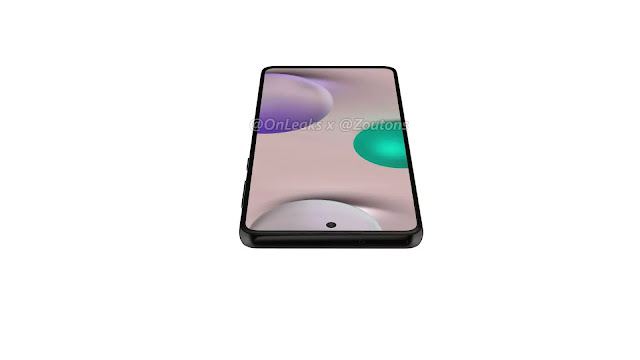 The back features a quadruple bump with an LED flash and the Samsung logo at the bottom. So if you are looking to get your hands on the all-new Samsung smartphone, you can head over to Zoutons.com.

Facebook Twitter LinkedIn The hardware details for the next PlayStation VR2 were just disclosed by Sony. Images of the PS VR2 Sense controllers were leaked…

Facebook Twitter LinkedIn   Do you consider yourself a Technology fan in general? Take this quiz and see how many of the questions you can answer…

Facebook Twitter LinkedIn  The Galaxy M22 is the latest M-series Samsung phone to go official. It is now listed on the official website of Samsung Germany. Some…

Facebook Twitter LinkedIn samsung’s first fan edition tablet is coming soon, as evidenced by means of the severa appearances it has been making all around…