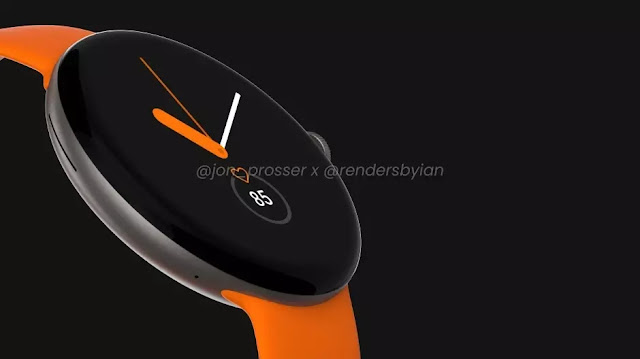 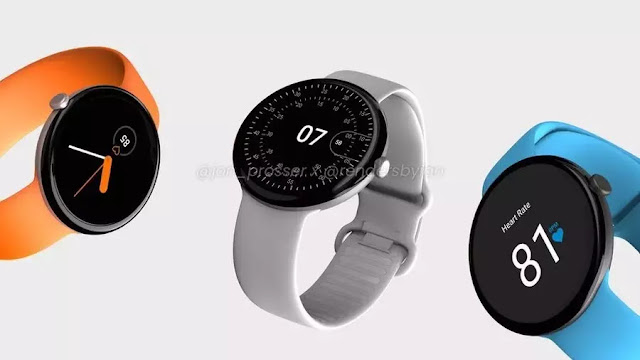 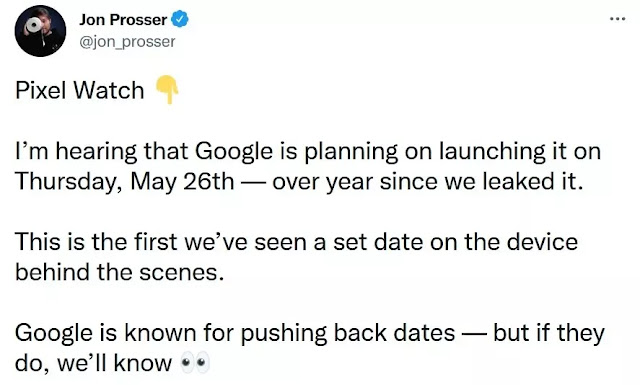 Facebook Twitter LinkedIn The release of iOS 16. Along with many other new features, you can now alter your Lock Screen so that the data…

Facebook Twitter LinkedIn  Today’s high-resolution photos were followed by marketing advertisements for the Pixel 6 and Pixel 6 Pro this evening. These 30-second films showcase…

Facebook Twitter LinkedIn Google Pixel 6 and Pixel 6 Pro, Google has finally come up with something distinctive after years of testing. The phones are…

Facebook Twitter LinkedIn  The Pixel 6 Stand, along with other Google products due on October 16, has been further refined in light of a new…

Facebook Twitter LinkedIn In the United States, Google is slowly rolling out its continuous scroll functionality for most English smartphone searches. Users can now see…