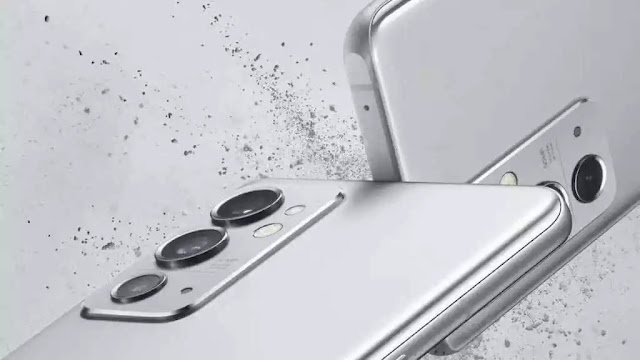 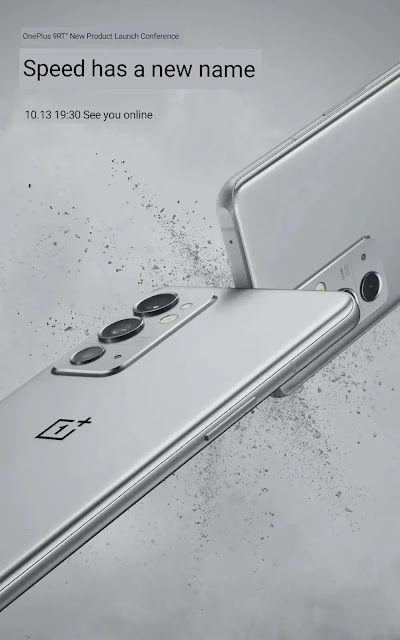 Post Views: 160
See also  Back panel picture of the OnePlus 10 reveals a unique design
No tags for this post.

Facebook Twitter LinkedIn Since we announced our integration with OPPO, I’m sure many of you are eager to learn more about the future, both for…

Facebook Twitter LinkedIn OnePlus unveiled its most recent operating system, “OxygenOS 13,” as well as its newest flagship smartphone for the international market. The OnePlus…

Facebook Twitter LinkedIn A leaked render gave us our first picture of the OnePlus Nord Watch. It came in a Black colourway. OnePlus will reportedly…