According to a fresh rumour from a Chinese news agency, TSMC is prepared to fill all of Apple’s 5G modem orders for the next iPhone 14 series. This revelation contradicts a previous rumour that said TSMC would only accept a fraction of the orders. 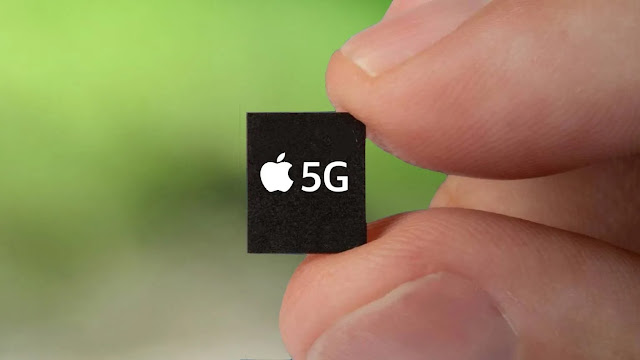 According to reports, TSMC refused to confirm the order’s details. However, unnamed supply industry insiders have told the magazine that the 5G modems would be manufactured using TSMC’s 6nm technology.

Apple’s design was expected to be based on TSMC’s 4nm technology. Apple is also working on additional associated components, including radiofrequency and millimetre wave parts that connect to the modem itself, as well as a power management processor specifically for the modem, according to the sources. 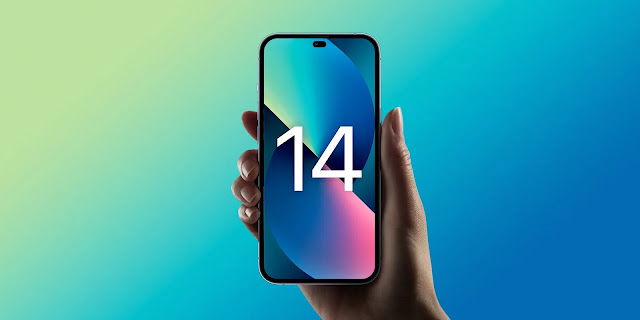 according to Economic Daily News, TSMC’s 6nm 5G modems should consume much less power than the Qualcomm modems that Apple currently employs. With the upcoming iPhone, compared to the existing iPhone 13, this would result in battery savings. 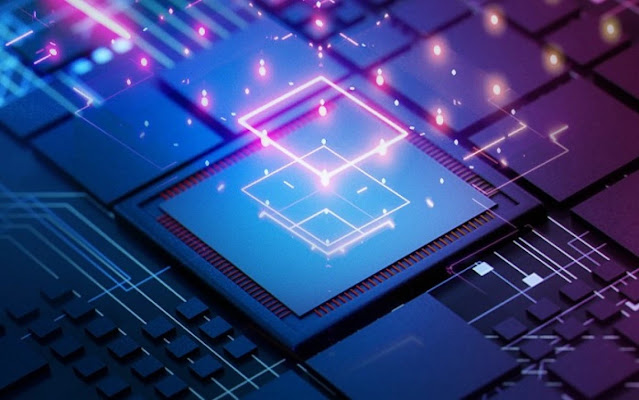 Aside from improved performance over 5G and Wi-Fi, another compelling argument to include this new technology in the iPhone 14 is the additional battery life it provides. Not only that, but 5G modems are still power-hungry, which is why Apple advises customers against using 5G all of the time.

Facebook Twitter LinkedIn Yesterday, we reported that the Apple Watch 7 was having production issues due to the new design. One key area: the amount…