Samsung’s new foldable smartphones Galaxy Z Flip 3 and Galaxy Z Fold 3 are doing extremely well in the sales. It has only been 6 weeks since the new duo was launched, but over a million copies have already been sold. Originally from South Korea. Its low price has made it a top seller. Its most innovative feature, however, is support for the S Pen and an integrated camera. There was a longtime expectation that the Z Fold 3 would also have a fingerprint sensor, similar to the ones found in classic Samsung Galaxy smartphones. 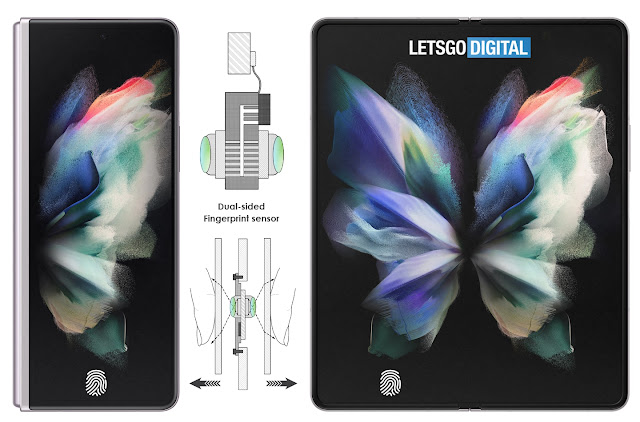 Samsung, however, installed the fingerprint sensor on the side of the Fold 3. A power button houses the sensor. Samsung plans to add a fingerprint sensor to future foldable models, according to a new patent. The Galaxy Z Fold 4 from Samsung likely will be the first foldable smartphone with an embedded sensor.

On March 31, 2021, Samsung Electronics filed a patent with the World Intellectual Property Office (WIPO) for a “foldable electronic device capable of detecting fingerprints through at least part of the screen.” The 51-page documentation was released today, October 7, 2021. The Galaxy Fold is used as the basis for the patent images. The problem is described first; Since a foldable phone has a flexible screen, it is more likely to display folds when pressure is applied to the screen. It does not promote the identification of fingerprints. 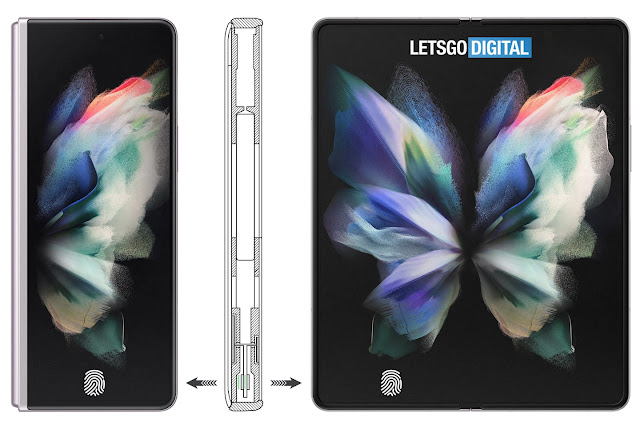 Therefore, existing technology has to be adapted to be applicable to foldable phones as well – only since the S Pen Fold Edition has also been adapted for the flexible screen. The South Korean manufacturer has found a solution to this. Samsung has also thought about the positioning of the sensor. The patent documentation shows that Samsung intends to process the sensor fingerprint in such a way that it can be used both through the cover screen and when the device is opened to the size of the Tablet. So it’s a double-sided fingerprint sensor. 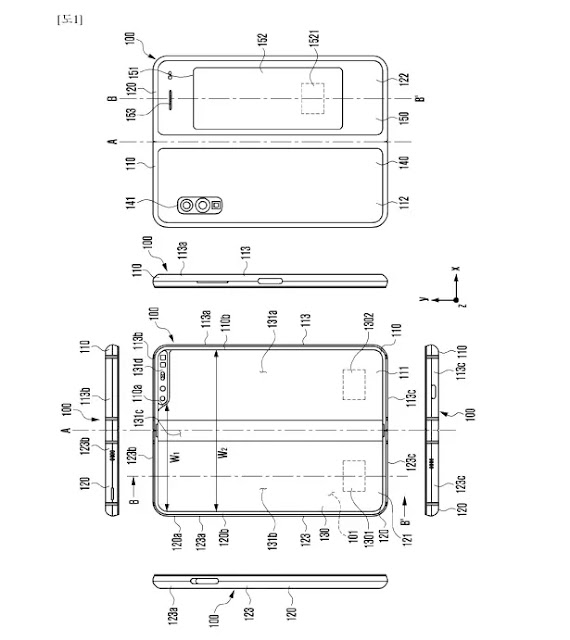 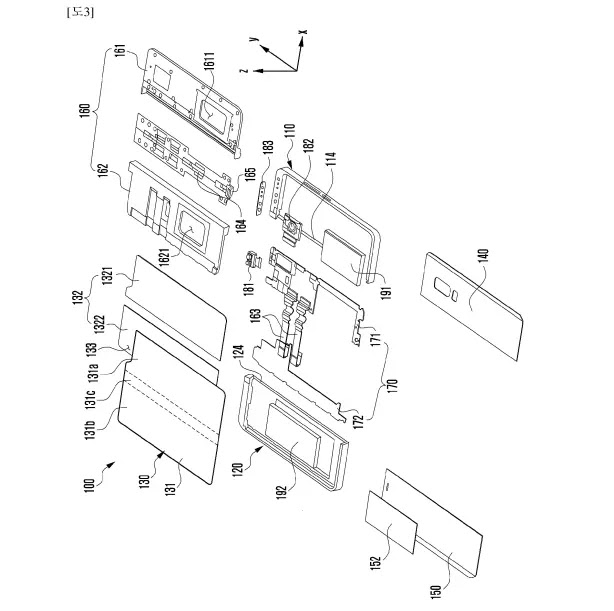 Third-generation Galaxy Z smartphones have been available for just a month and a half. It will be another 10 months before the introduction of the Samsung Galaxy Z Fold 4 and Galaxy Z Flip 4. At the moment, little is known about the foldable phones expected in 2022. It is clear that Samsung is optimizing the brand further. production, so that the next generation of folding devices can be brought to market at a lower price. Notably, the Z Fold 4 seems to have a significantly lower selling price year after year. The current model hit the market for € 1,800, which is € 200 less than its predecessor. In this way, Samsung wants to keep its leader in the foldable smartphone arena. Several smartphone brands are expected to launch a foldable phone within the next six months, so this relatively new market will be shaped at a rapid pace.

Facebook Twitter LinkedIn In a few countries, Samsung has already introduced 3 One UI 4.0 Beta releases for the Galaxy S21 series. Samsung has announced…

Facebook Twitter LinkedIn  A Samsung Galaxy A53 5G is about to be released, and 91mobiles has got live shots of the device. The Samsung Galaxy…

Facebook Twitter LinkedIn  Various theories and rumours about the Samsung Galaxy S22 series have appeared online over the previous few weeks. Now, according to a…