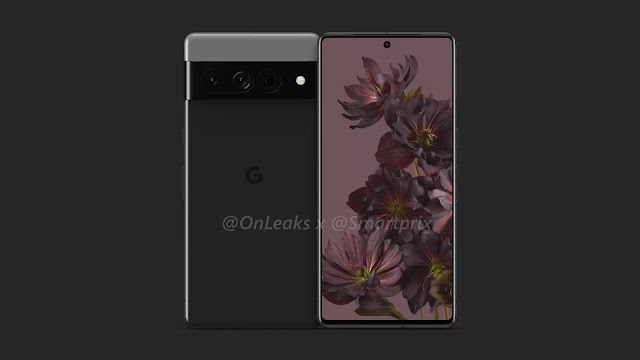 These exclusive Pixel 7 Pro photographs show how the design has progressed since the Google Pixel 6 Pro, which is now on the market. The Google Pixel 7 Pro will include a 6.7 to 6.8-inch curved display with a single punch-hole selfie camera on the front. It will have an OLED display with a high refresh rate that will compete with Samsung’s current flagship, the Galaxy S22 Ultra. 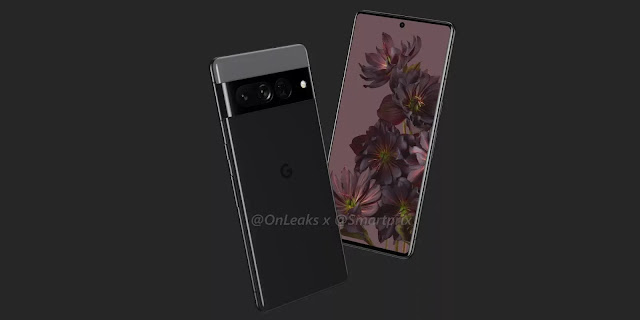 On the other hand, Google has made some improvements. While Google’s characteristic dual-tone design has been kept, the visor-like back camera module has been fused with the new frame, as shown in the image. It appears to be blended with the frame, similar to what Samsung accomplished with the Galaxy S21 series lately. 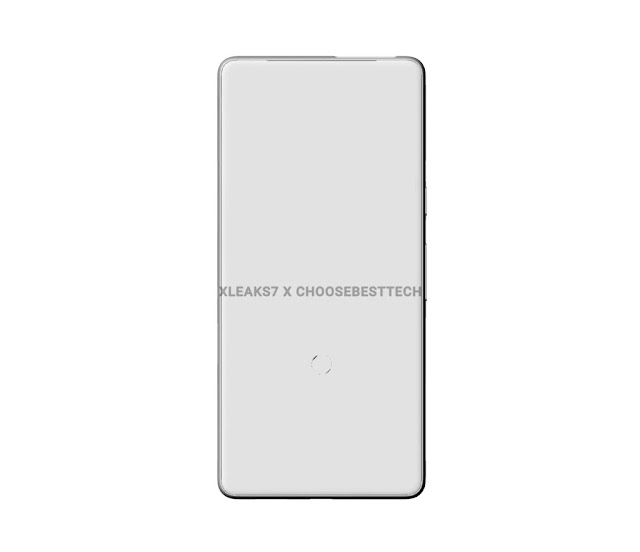 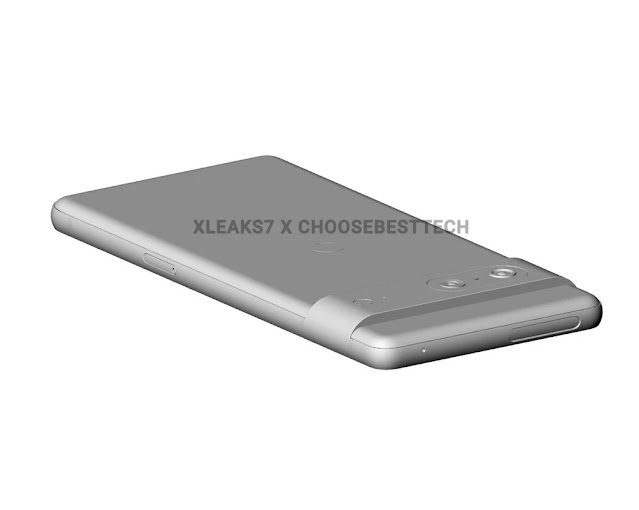 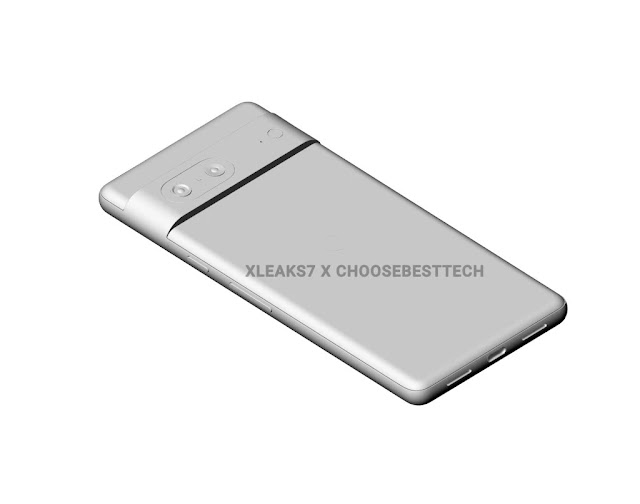 A horizontal camera strip holds three cameras: a main wide-angle camera, a periscope telephoto camera, and most likely an ultra-wide camera. A microphone unit, as well as a pair of sensors, are located in the camera module. The camera module protrudes slightly. 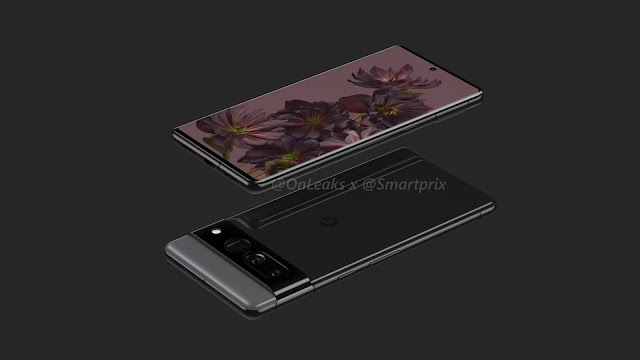 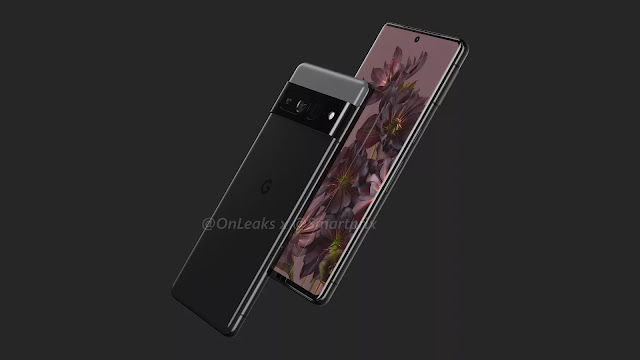 The Pixel Pro sports curved edges and a design comparable to the Samsung Galaxy S22 Ultra, albeit it will be somewhat thinner than the S22 Ultra, which is 8.9mm thick against 8.7mm for the Pixel Pro. It’s possible that this is due to the battery’s different sizes. The device’s thickness is 11.2mm when the camera bump is included. The device’s dimensions are roughly 16376.68.7mm.

Facebook Twitter LinkedIn We all know that Google will finally reveal all the information about the Pixel 7 and Pixel 7 Pro on October 6,…

Facebook Twitter LinkedIn In the first quarter of 2022, Google plans to release its first wristwatch. The Pixel Watch has a crown and a gorgeous…

Facebook Twitter LinkedIn Headlining • A patent application for a new Google foldable phone with a look that resembles the Samsung Galaxy Fold has surfaced….

Facebook Twitter LinkedIn The fully redesigned Google phones, the Pixel 6 and Pixel 6 Pro, have landed. Both phones are fast, smart, safe, and designed…

Facebook Twitter LinkedIn Ignoring the fact that the Google Pixel smartphones are only available in a few countries, the phones have sparked a lot of…