While Samsung has already released an improved Galaxy S-series family early in the year, firms like Google are almost certain to keep their supporters waiting for several more months. 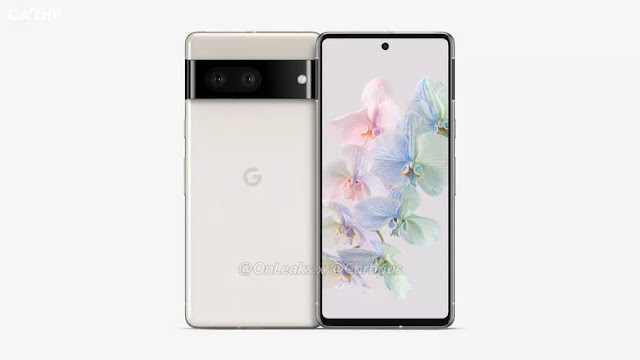 It shouldn’t come as a surprise that the premium Pixel 7 and 7 Pro are both getting the same treatment ahead of its projected combined commercial release in October 2022, given that the mid-range Pixel 6a leaked in high-res factory CAD-based renderings all the way back in November 2021. 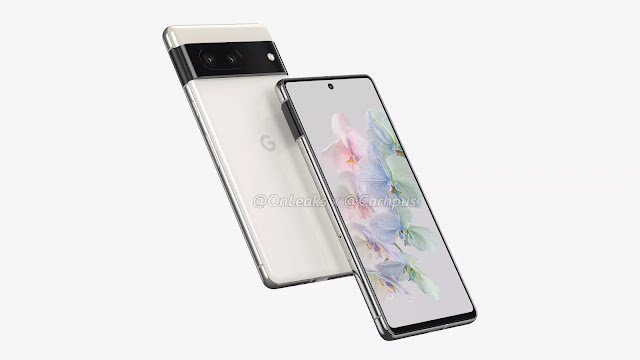 Given that October is still over seven months away and Google appears to have enough on its plate with all those pesky Pixels 6 issues that refuse to go away, the crude and sketchy Pixel 7 renderings released yesterday would have been tolerable for a little longer, making the wait a bit more bearable.

Serial leaker Steve Hemmerstoffer, however, was clearly not satisfied with only blowing the Pixel 7 Pro’s cover in excellent detail and crystal clear clarity, as he did the same today (in partnership with Carhp) for the incoming flagship’s smaller brother. 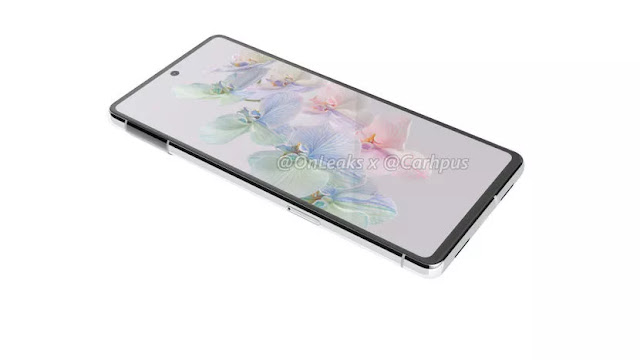 At first glance, this looks almost identical to the 7 Pro, with a perfectly flat display with fairly generous bezels (by 2022 high-end standards), a centred hole punch, and, perhaps most notably, a protruding back camera module that wraps around the handset’s chassis, presumably making it fit in a little better with its overall look.

The colour Steve H., aka @OnLeaks, decided to portray the non-Pro Pixel 7 in is another intriguing feature that may easily go undetected but is absolutely worth mentioning. This is unlikely to be utilised only for illustrative reasons, therefore we can reasonably assume the flat-screen gadget will be available in both Cloudy White and Stormy Blue. 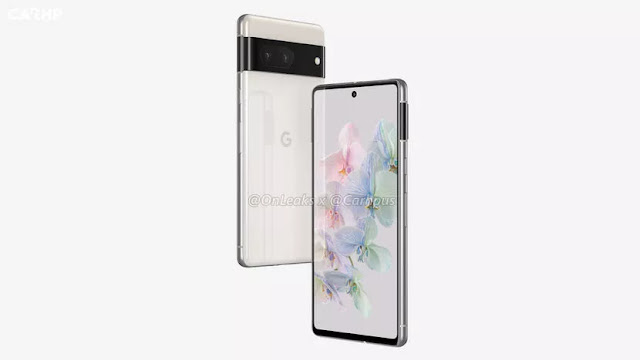 specifications to be expected

While it’s way too early to make any promises, the Pixel 7’s essentially unaltered outward look strongly implies the internals will not be dramatically enhanced either. Powered by a second-generation Tensor processor with lots of space for growth, this apparently low-cost bad boy is said to come with two rear-facing cameras and an 8-megapixel selfie camera, as well as a screen that measures between 6.2 and 6.4 inches diagonally. 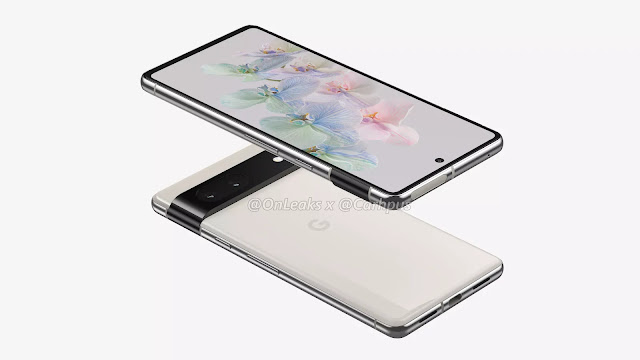 The Pixel 7 is supposedly shorter, narrower, and somewhat thinner overall than the 6.4-inch Pixel 6, measuring 155.6 x 73.1 x 8.7mm, and with no visible bezel trim, the only way to accomplish those specifications is to reduce screen real estate. It’s unclear whether the 4,600mAh battery capacity will be lowered as well, while Carhp expects it to increase to “roughly” 5,000mAh… somehow. 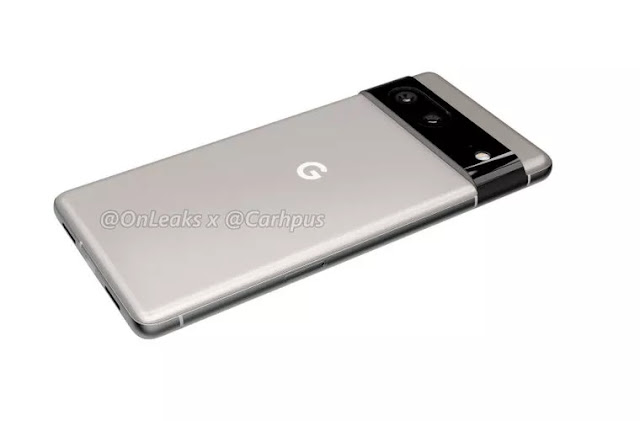 When you factor in the large camera bump, the device’s thickness is anticipated to be around 11.5mm, which isn’t too awful. Meanwhile, a 512GB storage option might join the existing 128 and 256 gig options, though that, like a 50MP main rear-facing camera, should be viewed as an entirely baseless rumour for the time being.

There’s also no news on whether Google plans to increase the Pixel 6’s display resolution and refresh rate for its non-Pro replacement, so there’s not much we can do but wait and see what happens.

Facebook Twitter LinkedIn The new Galaxy Watch will be the first device equipped with One UI Watch. A new unified platform jointly developed with Google…

Facebook Twitter LinkedIn We’ve mostly seen Wear OS 3 in the context of Samsung’s One UI on the Galaxy Watch 4 as of today. New…

Facebook Twitter LinkedIn Machine learning (ML) transforms the way we use technology every few years. And we’re pleased to announce that Google products are sometimes…

Facebook Twitter LinkedIn Over the past few weeks, there have been a few leaks revealing the samsung galaxy a23 5g variant. Today, the always-reliable source…

Facebook Twitter LinkedIn Google may not be able to keep silent for much longer. Google couldn’t help but offer us our first official look at…