A Samsung Galaxy A53 5G is about to be released, and 91mobiles has got live shots of the device. The Samsung Galaxy A53 5G‘s design and back camera setup are seen in the live photos. This future mid-range 5G smartphone has already been leaked and has also surfaced on a number of certification websites. Last month, we reported that Samsung has started mass manufacturing of the Galaxy A53 5G smartphone in India. Furthermore, renders of the phone have leaked online, and we also have some information regarding its specs. 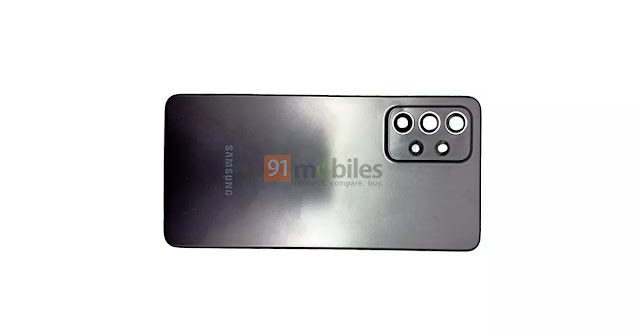 Live Photos of the Samsung Galaxy A53 5G

It’s the first time we’ve seen live photos of the Samsung Galaxy A53 5G smartphone. The frame, back panel, and moulds of the smartphone are visible in the live shots. A few details, like the triple back camera arrangement and curved edges, are confirmed in the pictures. These graphics back up what we have seen a few months ago. 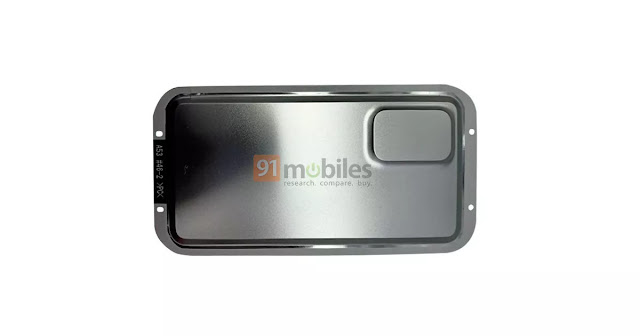 Specifications for the Samsung Galaxy A53 5G

TENAA just listed the Samsung Galaxy A53 5G, revealing its crucial characteristics. We know it’ll have a 6.46-inch FHD+ AMOLED display with a punch-hole design and an in-screen fingerprint sensor according to the listing. 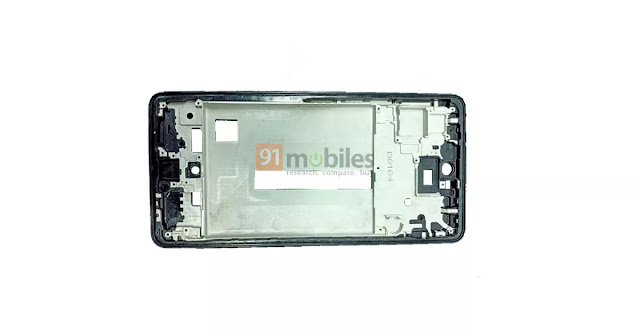 The smartphone’s CPU is expected to feature a clock speed of up to 2.4GHz, and it will be powered by the Exynos 1200 SoC, according to prior sources. According to a recent Geekbench listing, the phone will have at least 6GB of RAM and run the Android 12-based OneUI interface. However, the most recent TENAA listing shows a phone with 8GB RAM, implying that there will be two RAM+storage possibilities. The phone will have storage options of 128GB and 256GB, according to the description. 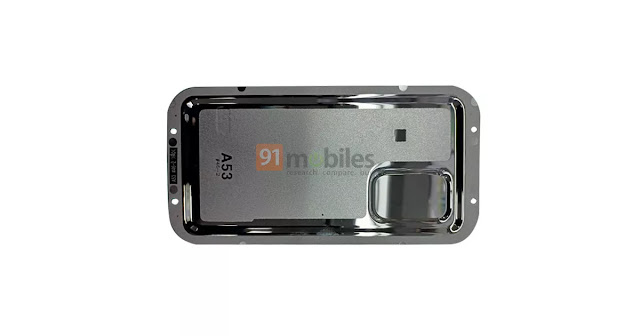 On the rear, there’s a triple camera combination of 64MP, 32MP, and 5MP, while on the front, there’s a 12MP + 5MP dual-camera arrangement. 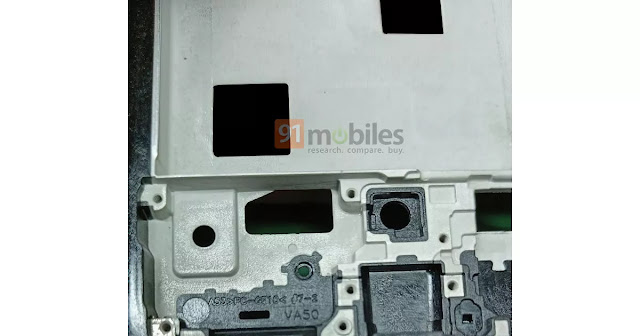 We should learn more about the Samsung Galaxy A53 5G in the following days, as the phone is expected to be released soon. Samsung is expected to announce a launch date shortly, and it should be available for purchase in India before the end of the year.

Facebook Twitter LinkedIn In a few countries, Samsung has already introduced 3 One UI 4.0 Beta releases for the Galaxy S21 series. Samsung has announced…

Facebook Twitter LinkedIn Samsung will formally unveil the new Series range in three months. The second part of Galaxy Unpacked will debut next week. Many…