The MediaTek Dimensity 9000 domestic debut took place in December of last year, towards the conclusion of MediaTek’s formal declaration that the Dimensity 8000 series will be released soon. Despite the fact that there is no new terminal with this processor on the market yet, it is expected to release a newer version of Dimensity 8100 in the model, according to the current news. 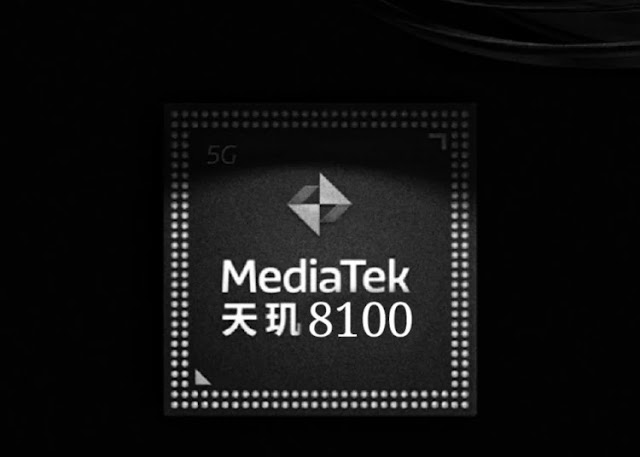 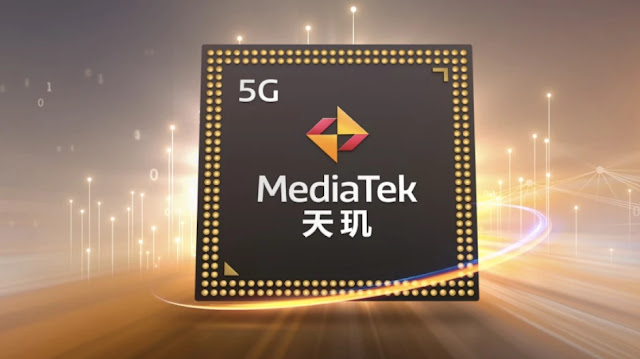 Furthermore, the blogger stated that the Dimensity 8100 employs TSMC’s 5nm process and that the energy efficiency ratio can make Samsung’s node process hammer burst. The Dimensity 8000’s CPU is made up of four 2.75GHz A78 and four 2.0GHz A55 processors, while the GPU is Mali-G510 MC6. Advanced features include FHD+ 168Hz or QHD + 120Hz screen compatibility, as well as LPDDR5 + UFS 3.1 support. So, who is going to be the first maker and model?

source
Post Views: 170
See also  The specs for Qualcomm snapdragon 898 and MediaTek Dimensity 2000 have been leaked.
No tags for this post.

Facebook Twitter LinkedIn The Filogic 880 and Filogic 380 Wi-Fi 7 platform solutions from MediaTek are designed for high-bandwidth applications in the operator, retail, corporate,…

Facebook Twitter LinkedIn The Dimensity 9000 is MediaTek’s next flagship smartphone processor, and it is the company’s most powerful chip to date, hoping to challenge…