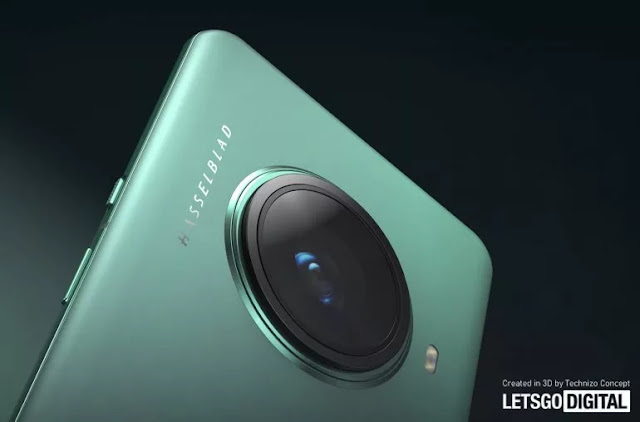 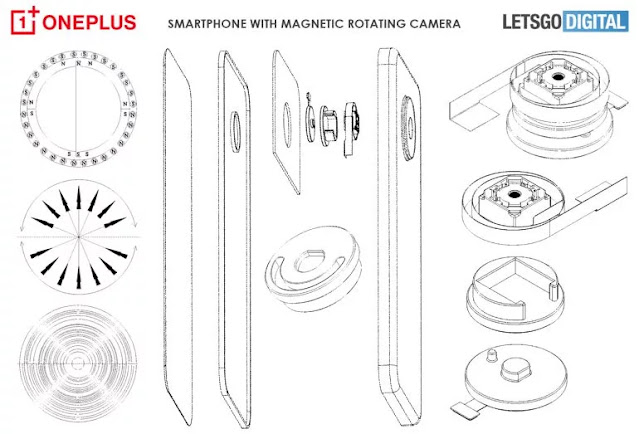 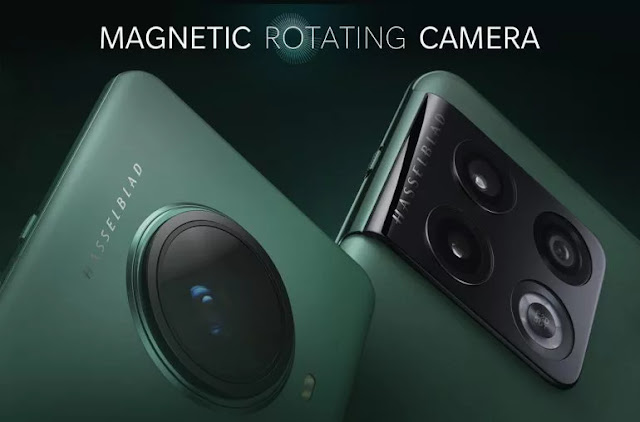 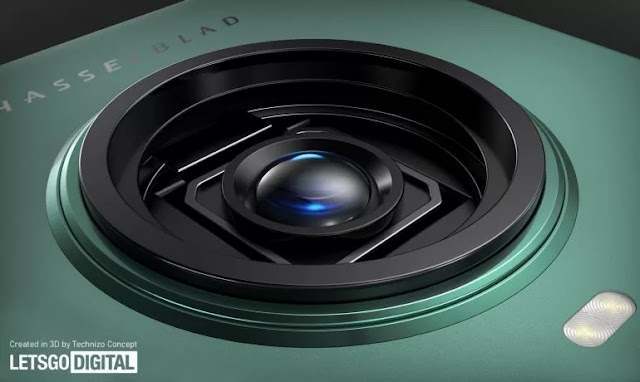 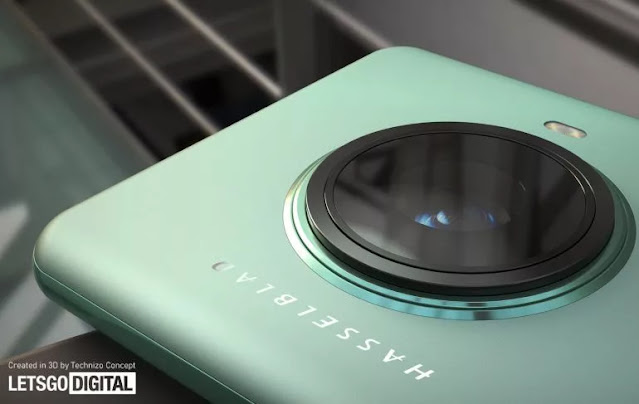 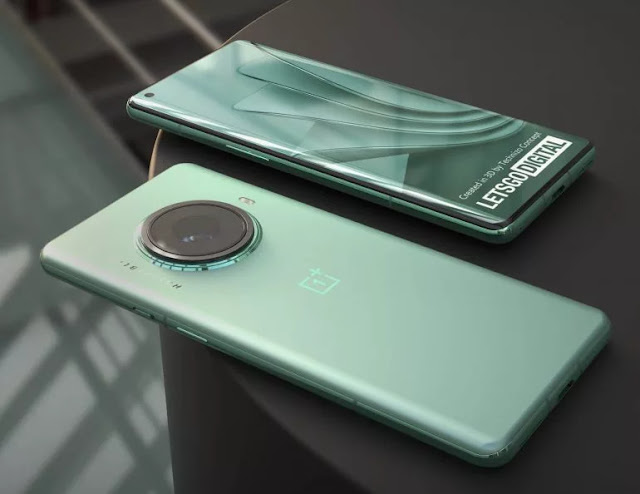 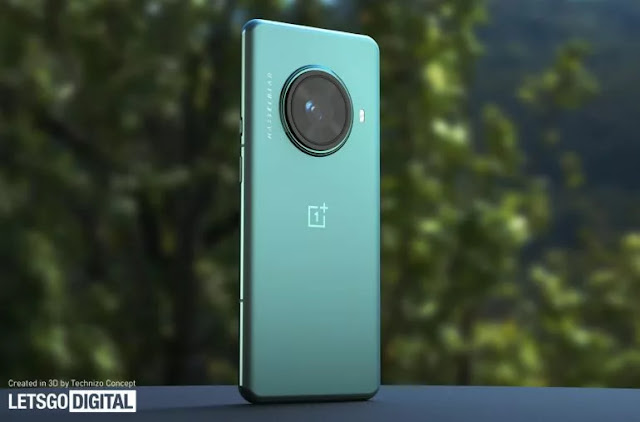 Official Documentation: OnePlus rotatable camera
To get real-time news alerts and in-depth reviews, join the Technewsrooms Telegram group. You can also follow us on Twitter and subscribe to our Google News feed for updates.

Facebook Twitter LinkedIn OnePlus Nord CE 5G is required to accompany an opening punch pattern for the selfie camera. The back board configuration has been…

Facebook Twitter LinkedIn The OnePlus 10 Pro was just announced in China, with the worldwide launch still underway. Although it hasn’t happened yet, there are already…

Facebook Twitter LinkedIn OnePlus has filed a patent for a smartphone that looks identical to the 10 Pro but has a periscopic camera. Is this…