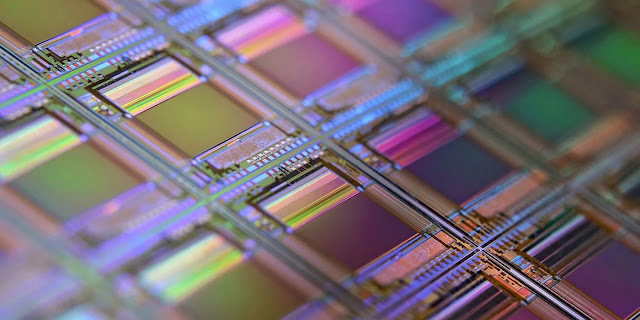 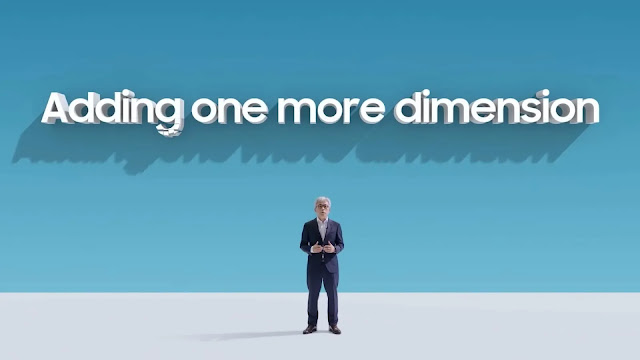 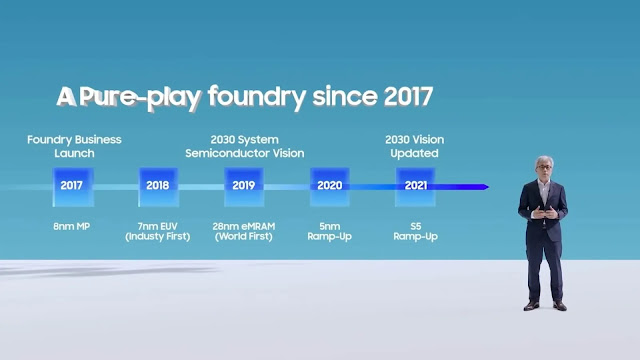 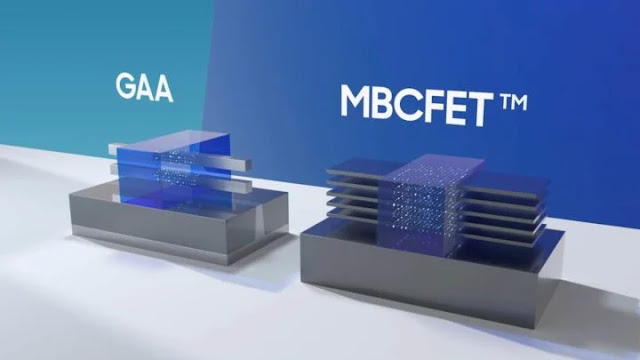 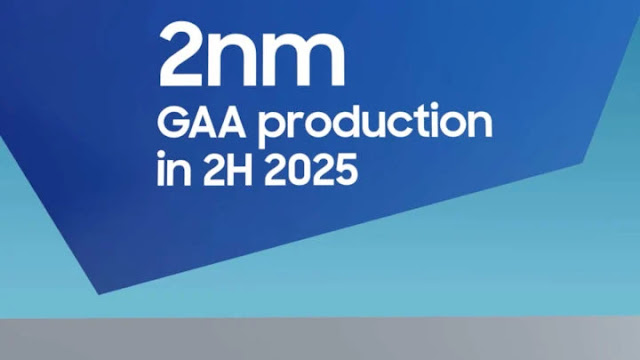 Post Views: 178
See also  Samsung to unveil powerful Exynos 2200 with AMD RDNA 2-based Xclipse GPU
No tags for this post.

Facebook Twitter LinkedIn Samsung dominates the foldable market. In the Netherlands, the Galaxy Z-series smartphones are also quite popular. The current versions have sold 5.6…

Facebook Twitter LinkedIn People are already asking what will happen next, even if foldable smartphones aren’t yet commonplace. Samsung’s current smartphones only fold down the…