Samsung will unveil the Galaxy S22 smartphone lineup, as well as three Galaxy Tab S8 tablets, at Origen. Samsung will also unveil a number of new accessories at the same time. Consider a variety of smartphone covers and Book Cover Keyboard types to best protect the new gadgets. A number of additional chargers are also coming. 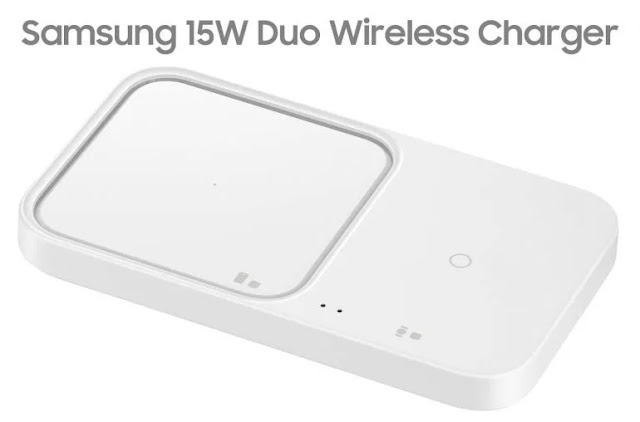 Galaxy S22 devices are compatible with both wireless chargers. The adapters should be available within a few weeks of the release. The pricing has not yet been determined. There will be two versions available: one with and one without an adaptor.

The bases of the two wireless chargers are flat. With the possibility to flip out a section so that the smartphone may be used vertically if desired. According to WinFuture, the battery of the S22 can be completely charged in two hours using this 15W wireless charger, which also applies to the Galaxy S21 and Note 20 line of smartphones. The new wireless charger will be available in two colours: white and black. A 25W adaptor is compatible with the docking stations.

Samsung isn’t instantly associated with the most advanced quick charging technology. Chinese smartphone manufacturers, in particular, provide much quicker charging technologies. Consider the Xiaomi 12 Pro, which comes with a 120W charger as standard, and the OnePlus 10 Pro, which has an 80W charger. Both gadgets were just introduced in China, but they won’t be available in Europe until later this quarter. Nonetheless, both wired and wireless charging is substantially faster on current models than on Samsung phones. 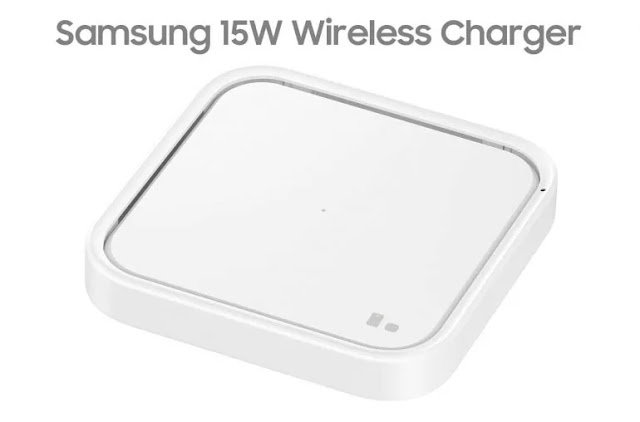 The major battery problem with the Note 7 cost Samsung a lot of money at the time. When it comes to maximum charge, it appears that the firm has subsequently opted not to go too quickly. This is also true of corporations like Apple and Google.

Quickly charging the battery entails concerns as well; for example, there have been several reports of exploding batteries with the OnePlus Nord 2 in India. Another drawback is that swiftly charged batteries do not keep their capacity for a long period — the differences might be seen after a year. Then your phone’s battery suddenly drains significantly faster. Overall, both tactics have their advantages and disadvantages.

Facebook Twitter LinkedIn There’s a sharper, cleaner fold this time, and there’s less gap between the folds. The 1.4R curvature of the Samsung Flex OLED…

Facebook Twitter LinkedIn Samsung dominates the foldable market. In the Netherlands, the Galaxy Z-series smartphones are also quite popular. The current versions have sold 5.6…

Facebook Twitter LinkedIn Samsung Electronics stated today that The Frame has sold over one million units this year, marking the first million units sold in…