The Galaxy S22 Ultra’s sales box is now available online. This is the package for Samsung’s new top model, which will be delivered soon. As the launch date approaches, more information regarding the Galaxy S22 series becomes available online on a regular basis. As the successor to the S21 Ultra and Note 20 Ultra, the Galaxy S22 Ultra will be the next top model. For the first time in the S-series, the new flagship will include an integrated S Pen container. The phone will also include a new design and a 108MP quad-camera that has been upgraded. 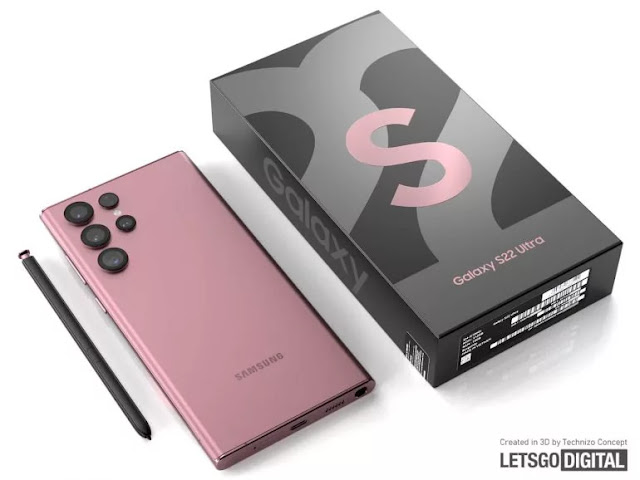 All of the specifics of the S22 Ultra have previously been addressed in the past. From the improved S Pen, which has a 2.8ms latency, to the new Super Clear Lens, there’s something for everyone. Everything regarding the colours, memory, pricing and release date appears to be known by now. Indeed, a slew of authentic Galaxy S22 Ultra accessories has already surfaced on the internet. The only item missing appears to be the sales box. What kind of packaging will Samsung’s upcoming flagship come in?

Dohyun Kim, who released a black and white photo of a Galaxy S22 Ultra sales box through Twitter, has also provided a solution to this query. Unfortunately, the shot appears to be a little hazy, but our graphic designer Parvez Khan, alias Technizo Concept, has a solution. Technizo Concept has created a series of renderings of the S22 Ultra with corresponding retail packaging based on the leaked images. 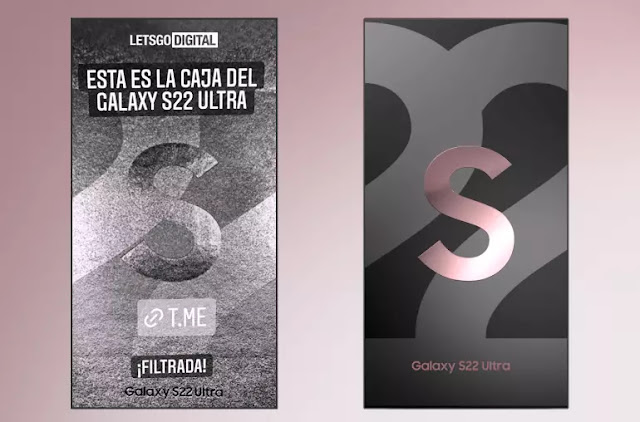 The box in which the Galaxy S21 is delivered is quite similar to the sales package. This is not surprising, given the S22/S22+ will resemble the S21/S21+ in appearance.

We won’t have to wait long for Samsung to announce all of the Galaxy S22 series‘ details. On February 9, 2022, the Galaxy Unpacked launch event will take place. It will be possible to place a pre-order as soon as the devices are officially announced. Samsung will give away a pair of Galaxy Buds Pro during the presale.

On Friday, February 25, the Galaxy S22 Ultra will be available first. You’ll have to wait another two weeks for the Galaxy S22 / S22+. On Friday, March 11th, these two smartphone models will be released. 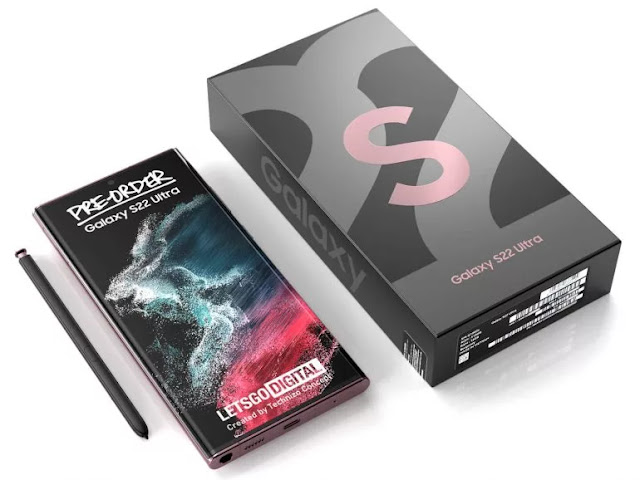 All three variants include 8GB of RAM and 128GB of storage capacity as standard. Although a microSD memory card will not be supported, advanced memory options will be accessible. 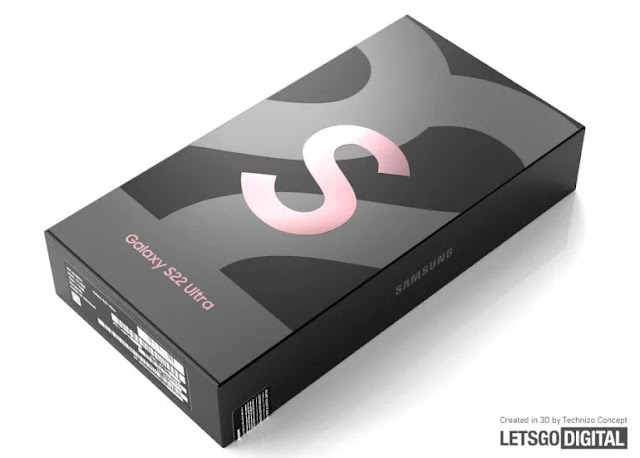 The 6.1-inch Galaxy S22 is projected to have a starting price of €850. The 6.6-inch Galaxy S22 Plus will be available for €1,050. Phantom Black, Phantom White, Green, and Pink Gold will be the four colours available at launch for both versions. The highest model, the 6.8″ S22 Ultra, will start at € 1,300 and go up from there. Phantom Black, Phantom White, Green, and Burgundy are the four hues available for this gadget.

Facebook Twitter LinkedIn Samsung It seems that no one is trying to keep the secret of Samsung’s upcoming foldable phone. Samsung itself mentioned Galaxy Z…

Facebook Twitter LinkedIn Samsung has just unveiled a new generation of Galaxy A smartphones. However, new M-series phones are still on the way. We’ve recently…