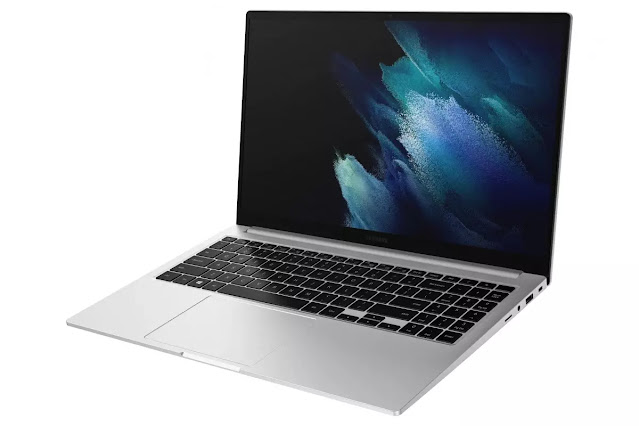 Specifications for the Galaxy Book

This upcoming Galaxy Book has a 15.6-inch FHD LED panel with touch input capability. The Galaxy Book is packed with an Intel Core i7-1165G7 CPU and up to 16GB of RAM. Intel Iris XE graphics are integrated into the CPU. There are 2 different choices for the Galaxy Book: 256GB SSD and 512GB SSD. It has two 2-watt speakers with Dolby Atmos technology. A laptop weights 1.59 kg and has a 54Wh battery. Two USB Type-C ports, two USB 3.2 ports, an HDMI port, a microSD card slot, a 3.5mm audio jack, and WiFi 6 are one of the connectivity options.

Specifications for the Galaxy Book Odyssey

Samsung Galaxy Book Odyssey has a 15.6-inch FHD LED display with an anti-glare coating that has a 170-degree viewing angle and 300 nits of peak brightness. It has bezels that are only 5.4mm thick. An Intel Core i7-11600H CPU and a dedicated Nvidia GeForce RTX3050Ti Max-Q graphics card power the laptop. Its laptop comes with 8GB, 16GB, or 32GB of RAM and 512GB or 1TB of SSD storage. The Pro keyboard with numerical keys is included with the laptop. Samsung Galaxy Book Odyssey weighs 1.85 kg and has an 83Wh battery. There are two USB Type-C ports and three USB 3.2 ports, as well as a microSD card slot, a 3.5mm headphone jack, & WiFi 6E. 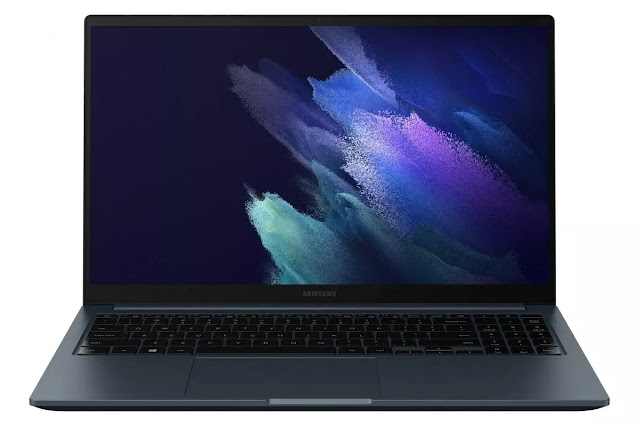 Samsung Galaxy Book Pro 360 5G has a screen 13.30-inch FHD OLED display. The laptop is available in two models one with an Intel Core i5-1130G7 processor, 8GB of RAM, and 256GB of SSD storage, and the other with an Intel Core i7-1160G7 CPU, 16GB of RAM, and 512GB of SSD storage. Intel Iris XE graphics are included in both models. In addition, samsung Galaxy Book Pro 360 5G includes the S Pen. This laptop weights 1.10 kg and has a 63Wh battery. A Thunderbolt 4 port, two USB Type-C ports, a 3.5mm headphone jack, a microSD card slot, WiFi 6, and 5G Sub-6GHz are some of the connectivity options. 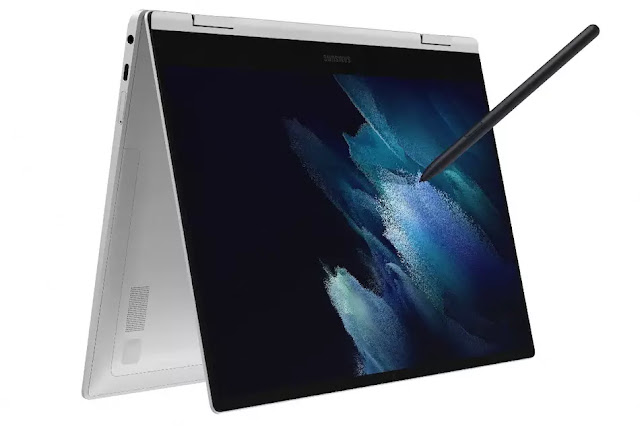 Facebook Twitter LinkedIn Android 12-based One UI 4.0 beta will open to Galaxy S21 series owners in September, Samsung confirmed its community in the forums…

Facebook Twitter LinkedIn Thanks to dummies given by UK accessory company Mobile Fun, we can now get a decent look at the Galaxy S22 Ultra,…

Facebook Twitter LinkedIn Samsung Electronics has been selling the Wooyoungmi portable edition in Korea on a limited basis since the 19th, in collaboration with the…