Samsung has filed a trademark application for a Neural Quantum Processor for televisions. Possibly a variation of the Neo Quantum Processor, which was recently announced. At CES 2022, Samsung unveiled the slew of new items. 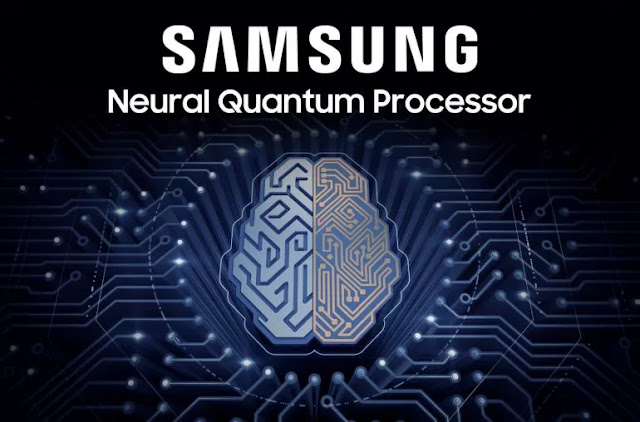 It all started with the Samsung Galaxy S21 FE, which was eagerly anticipated. Samsung also unveiled The Freestyle, a new portable projector, as well as a new monitor portfolio for 2022, including the Odyssey Ark gaming monitor and many new TV models. The Samsung TVs have a new Neo Quantum Processor 2022. The image quality is upgraded to a magnificent 8K image experience by applying 16 neural networks and artificial intelligence.

Samsung is still working on a TV processor with artificial intelligence called the Neural Quantum Processor, according to a new trademark application.

Samsung Electronics registered the name “Neural Quantum Processor” as a trademark in South Korea and the United Kingdom on January 4, 2022. The application is classified as Class 9 and is described as a “chipset for televisions.” 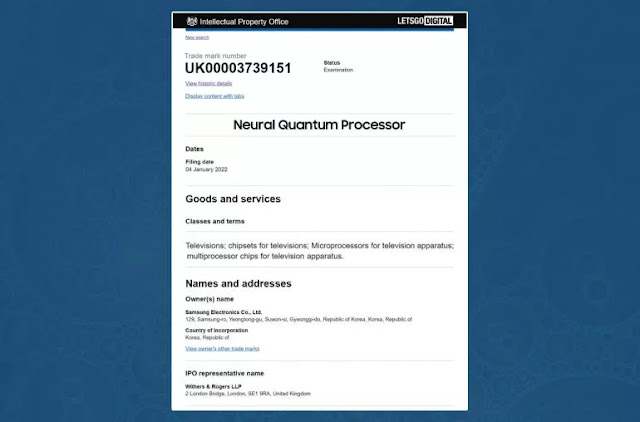 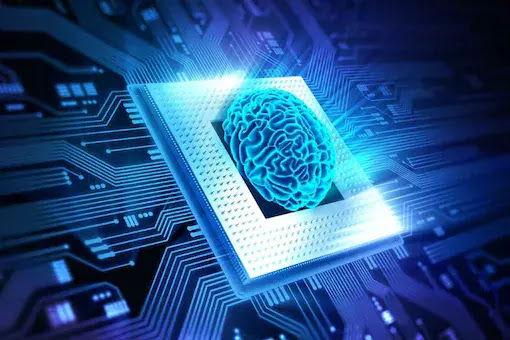 Despite the fact that Samsung has already shown numerous new TVs at CES 2022, the firm does not appear to have divulged all of the specifications. Samsung, for example, has gotten a 2022 CES Best of Innovation Award for an unofficially announced Samsung 65″ QD-Display TV, according to CNET. It’s the first RGB self-emitting Quantum Dot OLED display in the world. A 2022 Neo Quantum Processor is also included with this Samsung TV. Today or tomorrow, we may hear more about this. The CES event will take place from January 7 to January 7, 2022.

Facebook Twitter LinkedIn Whenever I look around, I’m amazed at how much invention there is in today’s world. But it is the development of the…

Facebook Twitter LinkedIn Version 4.0 of Samsung’s Universal Flash Storage solution, which is utilised in a variety of smartphones, tablets, and other mobile devices, has…

Facebook Twitter LinkedIn The “exclamation point” punch design, which consists of a “pill-shaped + circular” double punch, will be used on the iPhone 14 Pro…