Samsung will soon release new editions of its Galaxy A series volume drivers, in addition to the Galaxy S22 series. With the Samsung Galaxy A53 5G, the successful mid-range model gets a successor. We have official photos and some technical data in advance. 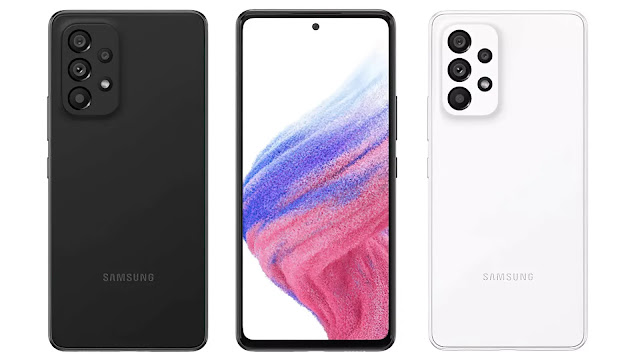 The Samsung Galaxy A53 is the successor to the most successful Samsung smartphone in years in terms of the number of units. There are some subtle improvements, but as usual, nothing major. So Samsung carefully maintains its sales engine and again makes some design changes. As before, there’s solid mid-range technology combined with a pleasing design. 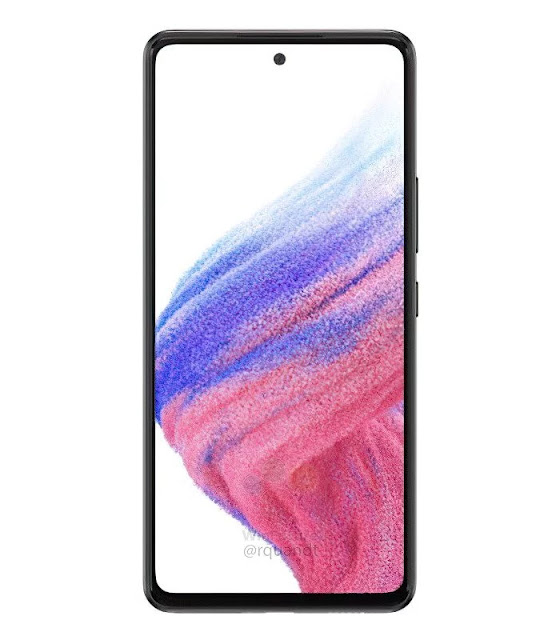 The case is all plastic on the outside and will come with a relatively large display bezel compared to the flagship S22 series models. The front camera again sits in a circular hole in the centre below the top edge of the screen. On the back, the Galaxy A53 basically resembles the A52 predecessor, except the manufacturer has modernized the design language around the camera module and made the transitions smooth. Again, four cameras are installed on the back. 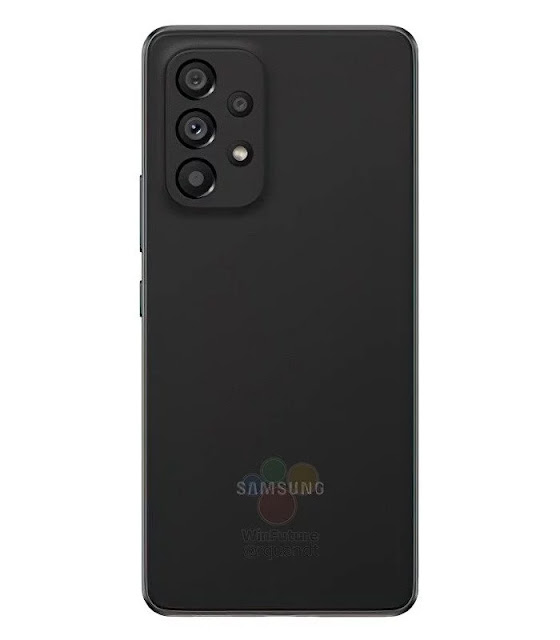 The 6.5-inch Super AMOLED display offers a resolution of 2400 x 1080 pixels and a maximum refresh rate of 120 Hertz, as well as an under-surface fingerprint reader. Under the hood is a new Samsung SoC, which is likely called the Exynos 1200 and maxes out at 2.4 gigahertz. 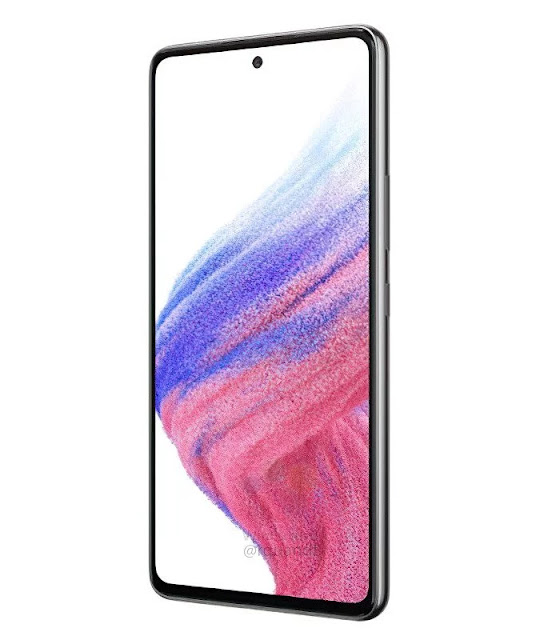 However, the fastest frequency is reserved for the two high-end cores, while the low-end six cores have a maximum clock of 1.8 gigahertz. There are different configurations of working memory and internal memory, so much so that some models will likely come with six gigabytes of working memory, but others with eight gigabytes, depending on country and region. 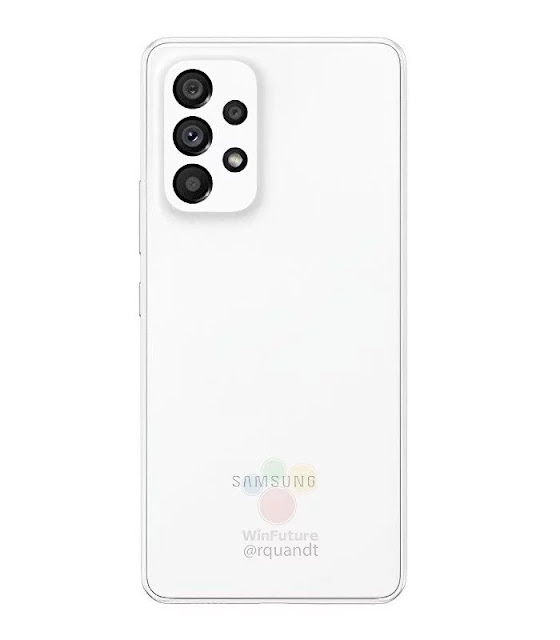 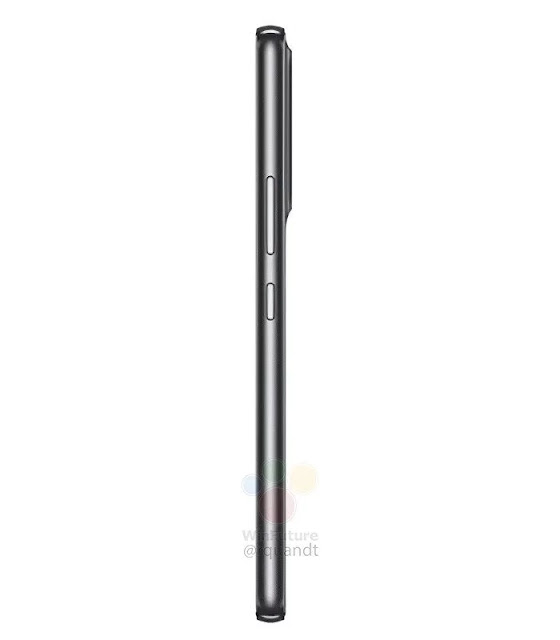 Internal flash memory is d at least 128 gigabytes in size. and can optionally be expanded up to one terabyte via a microSD card slot. The Galaxy A53 5G’s battery is generously sized with 5000 mAh and could be quickly charged up to 25 watts, at least according to previous rumours, but we can’t confirm that yet. With a weight of 189 grams and a thickness of 8.1 millimetres, the Galaxy A53 5G is relatively light and thin for its size, which we probably have to thank for the materials used. In addition to the 5G modem, transmission is also via Bluetooth 5. x, WLAN and NFC.

Facebook Twitter LinkedIn  The launch date for the Samsung Galaxy F42 5G in India has been set for September 29, the South Korean tech giant…

Facebook Twitter LinkedIn Samsung Electronics today unveiled the Galaxy Tab A8, the smallest and most powerful Tab A series gadget to date. The Samsung Galaxy…

Facebook Twitter LinkedIn In many areas, Samsung is likely to introduce the Galaxy M13 5G mid-range phone shortly. The gadget has recently been discovered on…