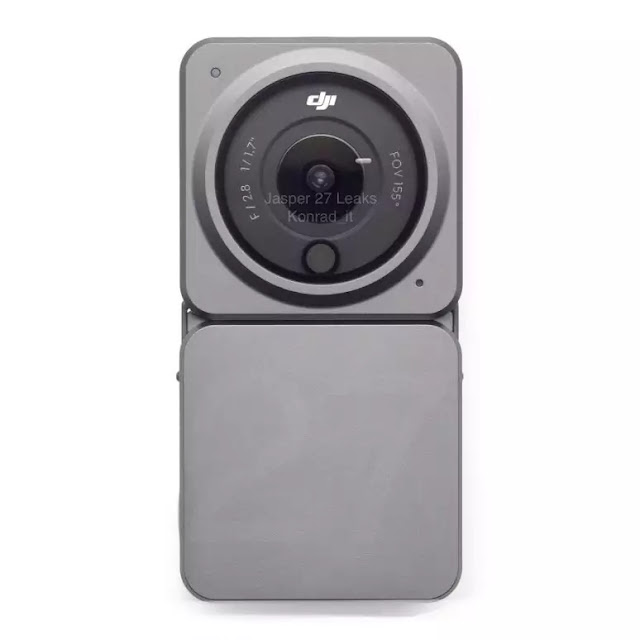 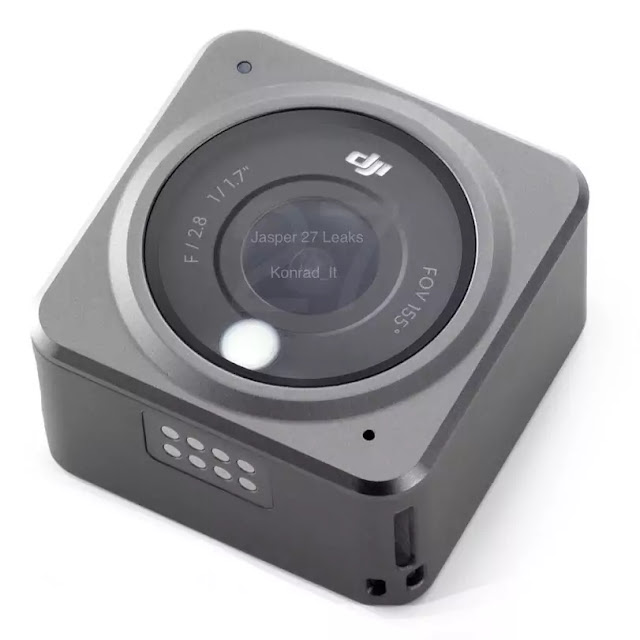 Now, DJI has announced the introduction of the second new product, with the tagline “N kinds of possibilities,” on October 27th at 9 p.m. The next device is expected to be a sports camera called DJI Action, according to rumours.

With its clear pictures, excellent 4K video, and user-friendly interaction, among other features, the previous version DJI Osmo Action was introduced in May 2019 and is still one of the most popular sports cameras. 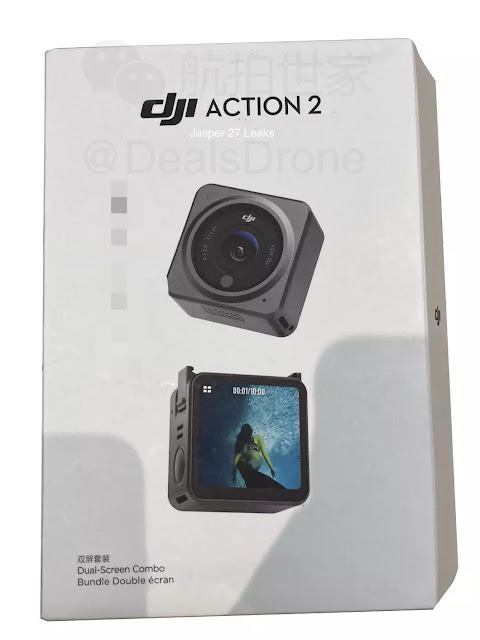 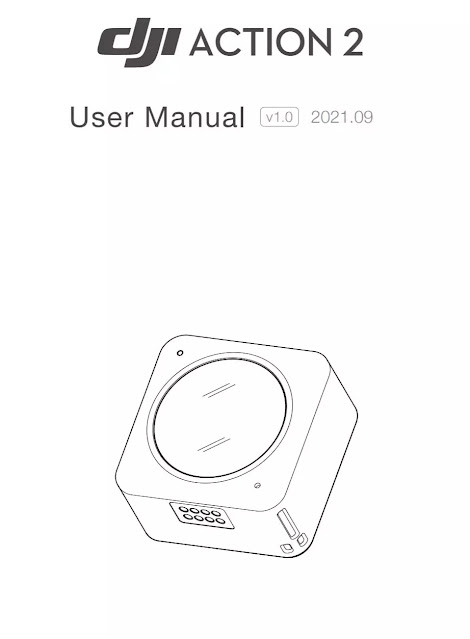 As per the information leaked, the DJI Action 2 weighs 56g and has a 1/1.7′′ CMOS sensor (F2.8). With RockSteady 2.0 and HorizonSteady electronic anti-shock, it can shoot up to 4K (16:9) 120fps 100Mbps video with an angle of view of 155°. The DJI Action 2 is powered by a Lithium 1S 580mAh battery with a 52-minute battery life and a modular design that allows for extra displays and battery modules to be added. 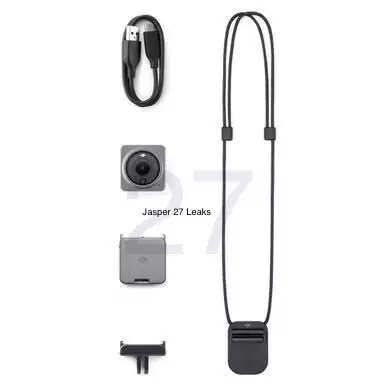 Specifications for the DJI Action 2 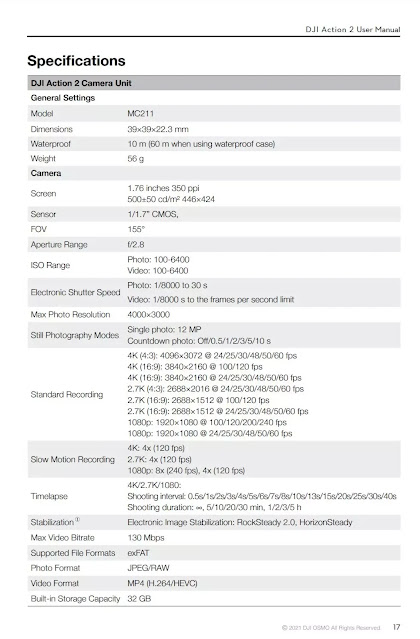 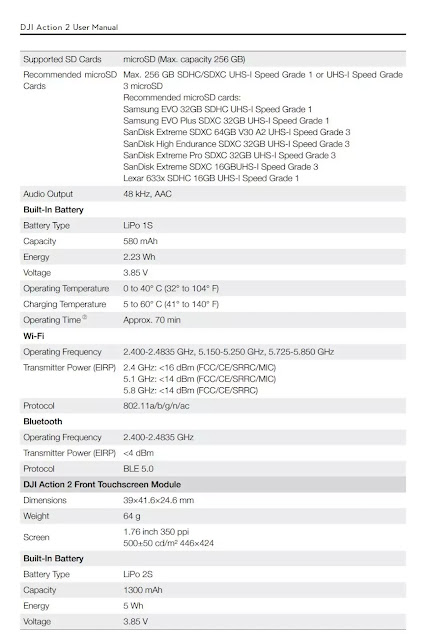