The Samsung Galaxy A53 5G, Samsung’s next high-end phone, was leaked a few months ago. The next Galaxy phone was discovered in the Geekbench test database last month, revealing several critical specifications. The future Samsung Galaxy A53 5G has now been discovered on the 3C certification website. The phone will come with a 15W charging adaptor, according to the certification website. 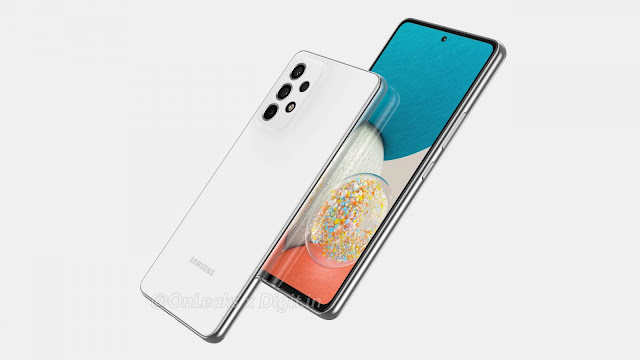 The Samsung Galaxy A53 5G is expected to come with a 15W adapter!

The 3C certification listing reveals that the Samsung Galaxy A53 5G will carry the model number SMA5360. While the charging adapter will bear the model number EPTA200. The charger supports 9.0V output at 1.67 Amps current and 5V output at 2.0 Amps current. Although the phone appeared on the 3C certification website with only a 15W charging adapter, we expect it to support faster-charging speeds. For the uninitiated, Samsung stocked the Galaxy A52, Galaxy A52 5G, and Galaxy A52s 5G with a 15W charger in the box, but all three phones support 25W fast charging. the story, it probably won’t be wrong. that the Galaxy A53 5G will support fast charging at 25W. Other than that, the listing doesn’t reveal anything about the phone.

However, the phone was spotted in the Geekbench benchmark database revealing the presence of an Exynos 1200 processor and 6GB of RAM. The benchmark listing had also revealed that the phone will come with the latest version of the Android operating system, which is Android 12. The A-series phone will borrow the design language of its predecessor, the Samsung Galaxy A52. The upcoming A53 5G will feature a bezel-less display with a centred hole. 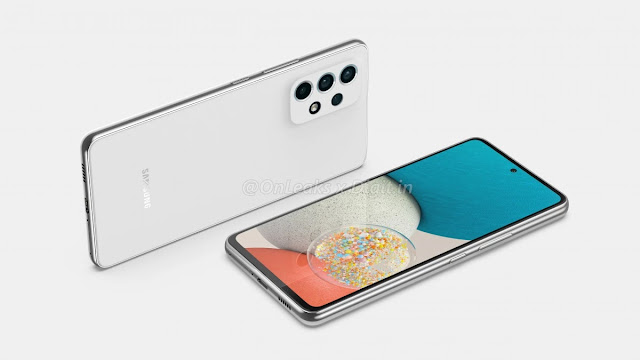 It will be an AMOLED display with a  refresh rate of 120Hz. The display can be expected to offer Full HD+ resolution and it will also offer a unique fingerprint scanner. The Galaxy A53 5G will feature a quad rear camera setup and an LED flash. The phone has already been spotted on the BIS certification website, so an India launch is definitely on the way.

To get real-time news alerts and in-depth reviews, join the Technewsrooms Telegram group. You can also follow us on Twitter and subscribe to our Google News feed for updates.
Post Views: 104
See also  The Samsung Galaxy S22 series in European Prices have been leaked
No tags for this post.

Facebook Twitter LinkedIn Smart watches have become a powerful tool that allows us to focus on our fitness goals and manage our busy lifestyles. Use…