The Galaxy S22 and S22+ put power and creativity in your hands to shatter the constraints of what a smartphone can achieve by giving you the tools to alter your reality. 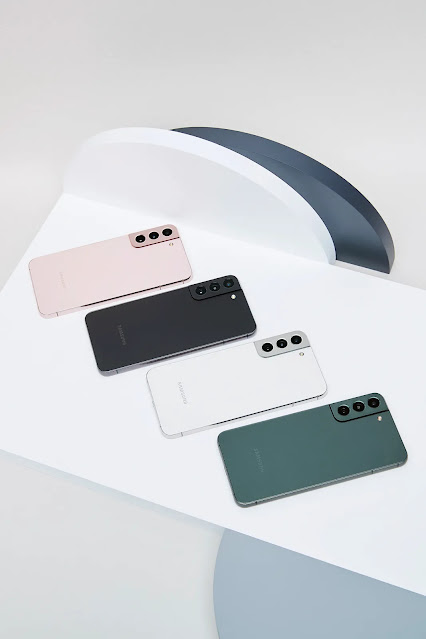 With the improved Nightography capabilities of the Galaxy S22 series, you can capture bright colours and sharp photographs even in low light. Samsung’s most sophisticated camera ever has a sensor that’s 23% bigger than the previous generation and a 10MP front camera that won’t be held back. So you can make content that genuinely stands out, from dramatic films to the finest and brightest photographs.

The Galaxy S22 series, as the first Galaxy smartphone to include a 4nm CPU, promises lightning-fast gaming and super-smooth processing to help you stay productive even while you’re on the road. A long-lasting battery ensures top performance throughout time, while environmentally friendly components make Samsung’s latest smartphones the most environmentally responsible ever. 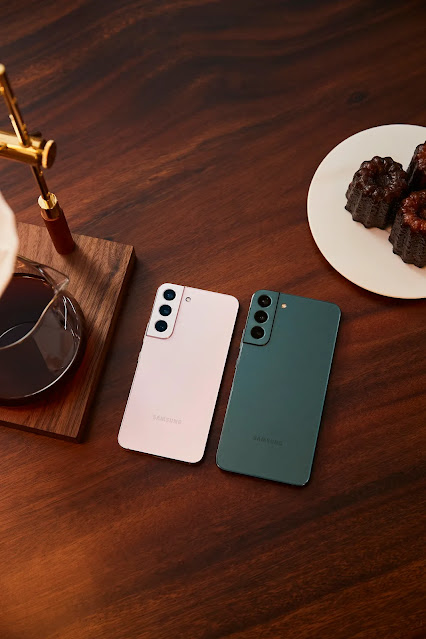 Check out the infographic below to discover how the Galaxy S22 and S22+ are establishing a new bar for smartphone performance.

Specifications for the Samsung Galaxy S22

Its Samsung Galaxy S22 now features a brighter and sharper 6.1-inch Dynamic AMOLED 2X display with a refresh rate of 120Hz. It can change between 10Hz and 120Hz refresh rates and boasts a peak brightness of 1,300 nits (the S21 did 48Hz-120Hz). The Galaxy S22 has shaved 5mm of length, 0.6mm of breadth, and 0.3mm of thickness compared to the S21’s display, although it weighs roughly the same. 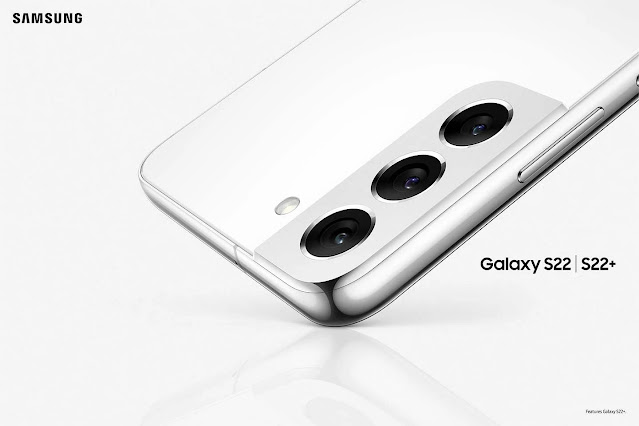 With this year’s S series, there’s also a noticeable shift away from plastic. The S22’s back panel is entirely made of glass, Gorilla Glass Victus+ to be exact. In fact, all of the panels of the Galaxy S22 contain Victus+ glass. The Galaxy S22 has a lesser 3,700mAh battery than its predecessor, which had a 4,000mAh battery.

Specifications for the Samsung Galaxy S22+ 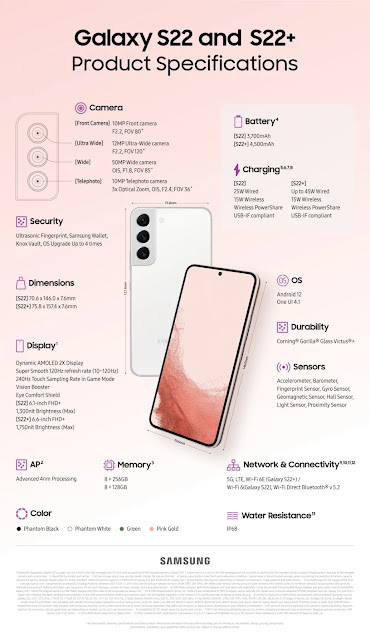 Facebook Twitter LinkedIn  The renderings for the Samsung Galaxy Tab S8 Ultra have come. A notch for the selfie camera will be featured on the…

Facebook Twitter LinkedIn  Galaxy F42 5G, Galaxy Buddy or Galaxy Wide5 in different countries, so you can keep reading even if you are not an…

Facebook Twitter LinkedIn It was the first, and as far as we know, the only, smartphone with a surround display. Despite this, numerous smartphone makers…

Facebook Twitter LinkedIn There are still months to go until the Galaxy S22 series launches, but many of their features and specifications have already been…

Facebook Twitter LinkedIn Samsung has patented a smartphone that can be expanded in both width and height, giving users a variety of new alternatives. The…