Thanks to dummies given by UK accessory company Mobile Fun, we can now get a decent look at the Galaxy S22 Ultra, Galaxy S22+, and Galaxy S22. 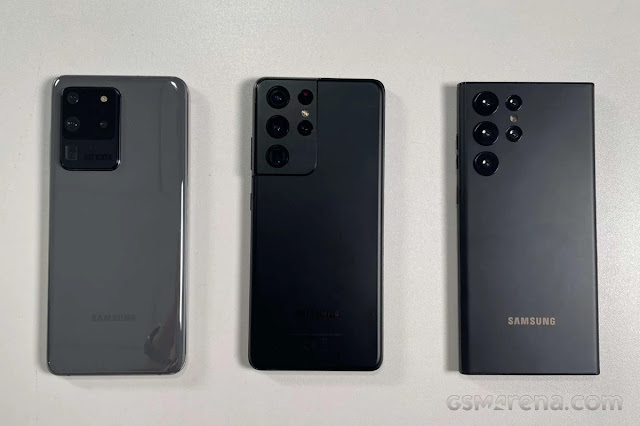 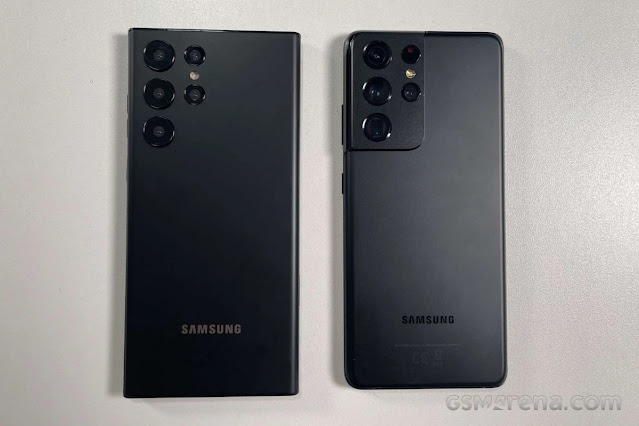 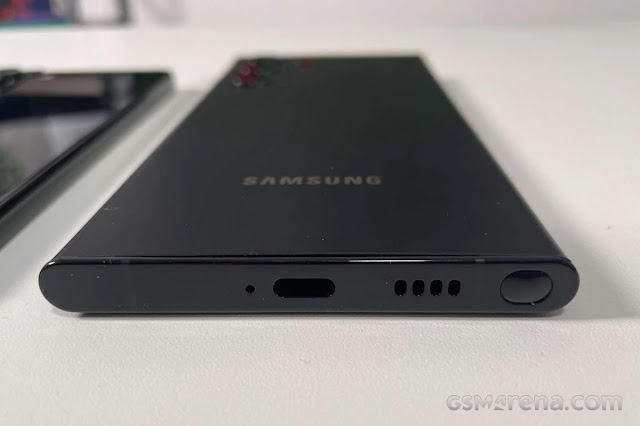 The Galaxy S22 Ultra S Pen has been mentioned on Mobile Fun, and it will be available in Black, White, Red, and Green, which would most likely match the phone’s hues. If this official poster is to be believed, the colour may simply cover the cap of the pen (which is visible on the bottom of the phone).

When you compare the Galaxy S22 Ultra dummy to the Galaxy S21 Ultra, it’s clear that the new phone is significantly larger than the one it replaces. That, together with the lack of a camera island, might indicate that the S22 Ultra has a larger display and, potentially, a larger battery (5,000mAh) – but this is just speculation at this time. Now, here are the Galaxy S20 Ultra, S21 Ultra, and S22 Ultra all lined up very nicely.