In international markets, Motorola is expected to release a new flagship smartphone. The Moto X30 was revealed in China last year, and it will be released in other markets under the Edge 30 series moniker. The Moto Edge 30 Pro is also said to be the device’s name. The forthcoming Motorola smartphone has already been revealed. The Motorola Moto Edge 30 Pro design images and certain critical facts are exclusively revealed by MySmartPrice in the newest leak. 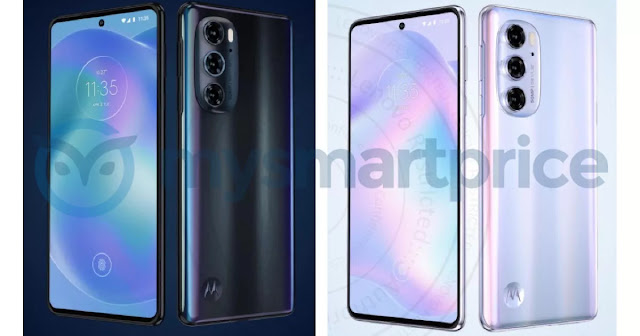 The Motorola Moto Edge 30 Pro is expected to launch in global markets soon. The device is probably a renamed Moto X30 from China. The global variant will have minor differences from the Chinese variant. The global variant has the model number XT22014. Sudhanshu tells us that the global Edge 30 Pro will have an in-display fingerprint scanner. In comparison, the variant launched in China comes with a side-mounted fingerprint scanner. The Motorola bat logo is also positioned in the lower-left corner of the device. 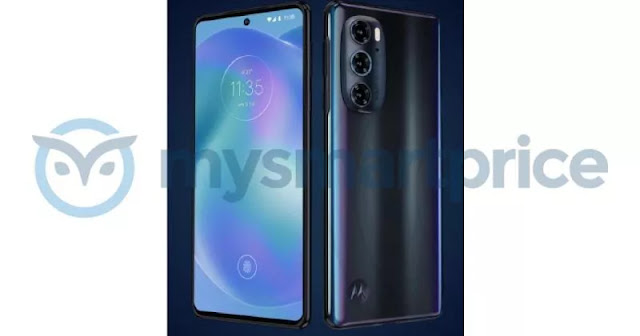 The rest of the design elements remain the same. It could be launched in Black and Pearl White colors. There’s a punch-hole cutout at the top centre of the screen. The rear panel has a triple camera setup inside the slightly oval-shaped camera module. The power button and volume rocker are located on the right edge of the frame. Other specs of the Moto Edge 30 Pro will likely remain the same as well. It will come with a Snapdragon 8 Gen 1 processor. A Geekbench listing revealed that the phone will have up to 12GB of RAM. It will also run Android 12 out of the box and will likely have a MyUX layer on top. 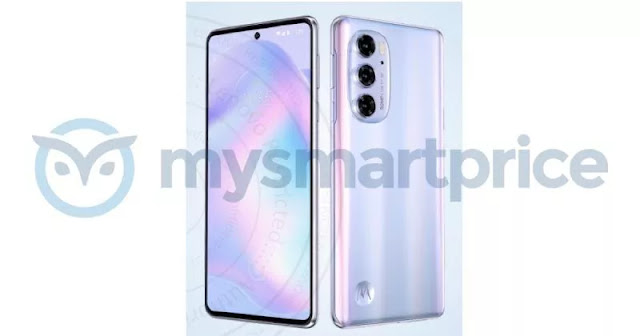 On the front, there will be a 6.7-inch Full HD+ POLED display. It supports a 144Hz refresh rate and HDR10+ certification. The phone packs a 5,000mAh battery and supports 68W fast charging. The triple camera setup of the device includes a 50 MP main camera, a 50 MP ultra-wide camera and a 2 MP depth sensor. For selfies, there will be a 60MP front camera.