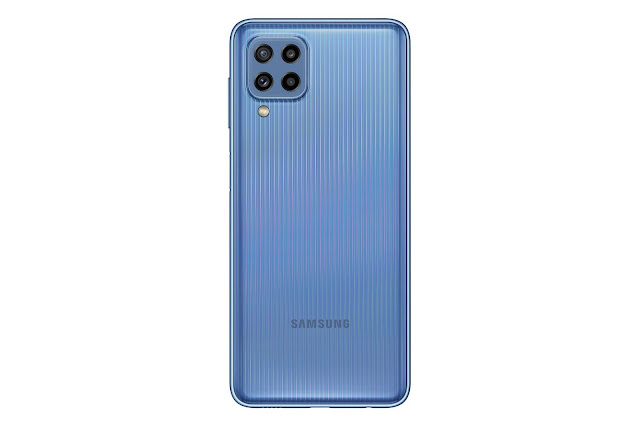 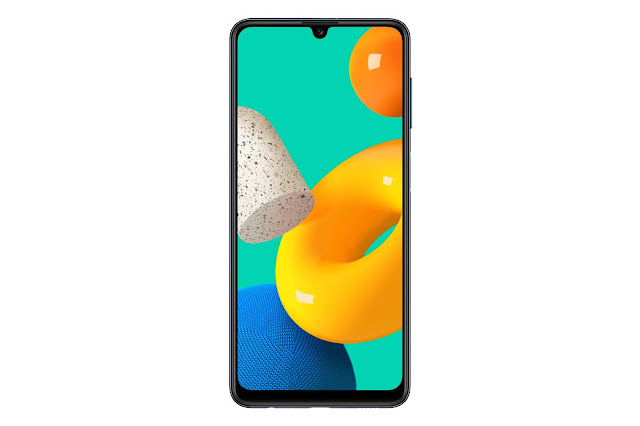 Is used for purchases made with ICICI bank credit or debit cards.The Galaxy M32 is equipped with a 6.4-inch Super AMOLED Infinity-U display with a resolution of Full HD+, a maximum brightness of 800 nits, a refresh rate of 90 Hz, and Gorilla Glass 5. The phone runs Android 11 ex and One UI 3 Galaxy M32. There is a 20 MP selfie camera on the front of the Galaxy M32, which can record 1080p video.

On the back is a 64MP + 8MP + 2MP + 2MP quad camera setup, which can record 4K video. The 8-megapixel camera is combined with an ultra-wide-angle lens. Samsung equipped the Galaxy M32 with a MediaTek Helio G80 processor, 4/6GB LPDDR4X RAM, 64/128GB eMMC 5.1 memory and a microSD card slot. It also has a side fingerprint. Mobile phone connection functions include GPS, LTE, Wi-Fi b/g/n/ac, Bluetooth 5.0, USB Type-C port and 3.5mm headphone jack.

The smartphone is powered by a 6000mAh battery, which can be quickly charged up to 25W (including 15W charger).