Early in January 2022, the Samsung Galaxy S21 Fan Edition is likely to be released. The phone’s design is well-known since renderings have surfaced from a variety of sites in recent months. 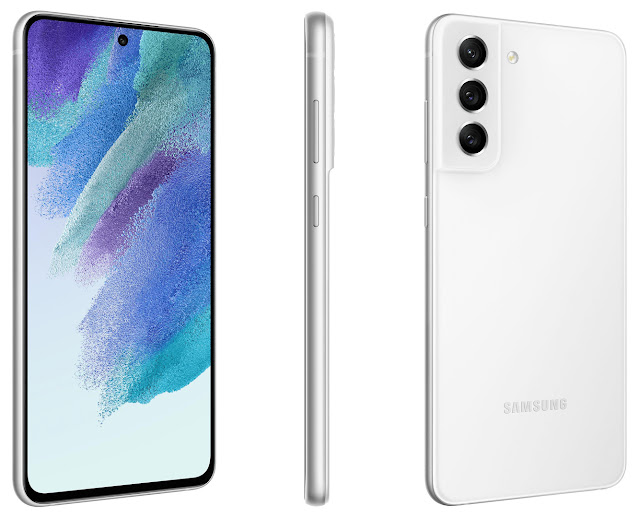 During the formal launch, Winfuture.de revealed high-resolution drawings of the S21 FE. In the leaked renderings, the Galaxy S21 FE is featured in four colour options. It will be available in 128GB and 256GB storage options, according to the newspaper. In Europe, these versions are likely to cost roughly $ 660 and $ 705, respectively. In Germany, these variants could be sold for 649 euros and 699 euros respectively. 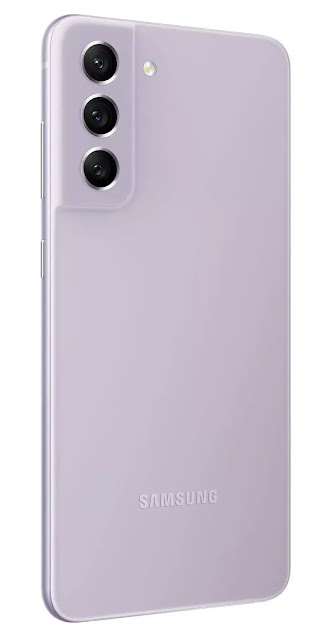 Rumours about the Galaxy S21 Fan Edition have revealed that it might be equipped with a 6.41-inch AMOLED FHD + display that will support a 120Hz refresh rate. It is to come with an IP68-resistant chassis. dust and water. The S21 FE will ship with the Snapdragon 888 chipset in some markets. 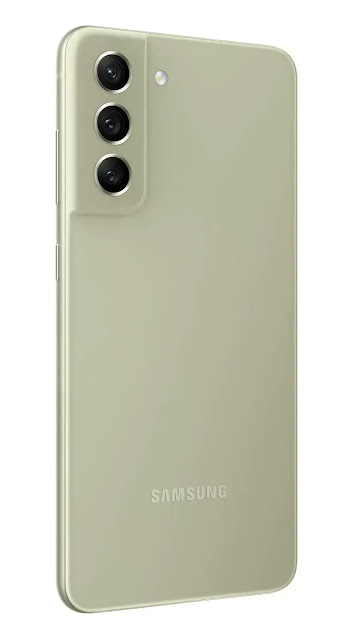 Its Exynos 2100 variant of the chip is expected to be marketed in Europe and India. It could be paired with 8GB / 12GB LPPDR5 RAM and 128GB / 256GB UFS 3.1 storage. It will likely arrive with Android 12 based on One UI 3.1. The Galaxy S21 FE can be equipped with a 32-megapixel front camera and a 12-megapixel (main) + 12-megapixel (ultra-wide) + 8-megapixel (telephoto) triple camera.Its 4,500mAh battery is expected to support 25W fast charging, 15W wireless charging, and reverse wireless charging.