Samsung is preparing to debut a unique variety of smartphones this year, including the much-anticipated Samsung Galaxy A23 2022 models. Collegedunia has teamed up with OnLeaks to bring you an exclusive peek at the next Samsung Galaxy A23, complete with sharp 5K renderings and a 360-degree video. 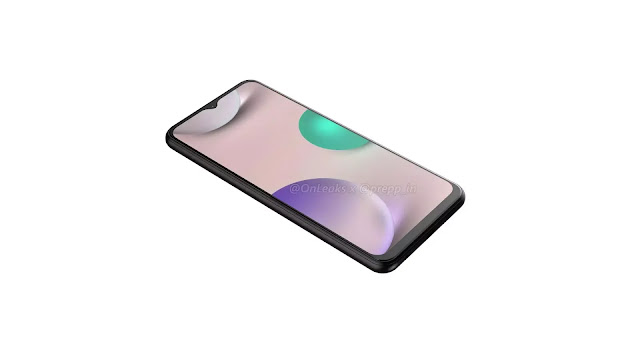 The Samsung Galaxy A23 will have camera features such as digital zoom, auto flash, face identification, and touch to focus, as the name indicates. OnLeaks’ renderings show a high-definition display with a waterdrop notch. The smartphone’s display is bordered on the sides by tiny bezels and has a 6.6-inch (17.76-cm) screen. 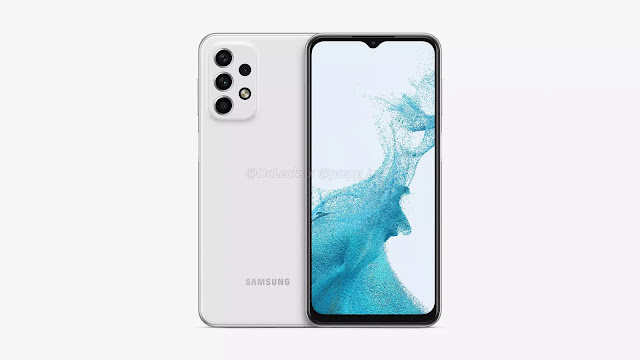 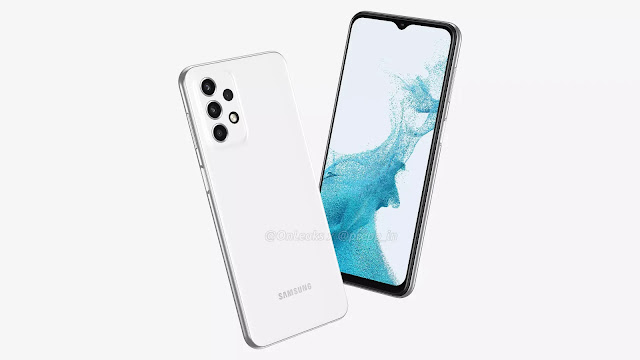 Along with the Magnetic Induction sensor, the smartphone has a fingerprint scanner on the screen. Other sensors include a light sensor, proximity sensor, accelerometer, and gyroscope.

The Samsung Galaxy A23 2022 is expected to be released on March 31, 2022. Keep an eye on Collegedunia for more information on the final retail price and spec sheet.

Samsung previously employed a 108MP sensor in the Galaxy S20 Ultra and Galaxy S21 Ultra two generations of flagships, and the Galaxy S22 Ultra will follow suit. The 108-megapixel primary…

The GalaxyUnpacked  date has been set, however, Samsung appears to have been forced to postpone the sale of the Galaxy S22 and S22+. Samsung has now revealed that it will be hosting…

Samsung’s Galaxy A-series of “amazing” mid-range handsets has been slowly disclosed throughout the year so far, with the firm most recently announcing the Galaxy A23 as well as the 4G…

Samsung has perfected the foldable phone. Some Chinese companies have now announced one or more foldable smartphone models, including the Oppo Find N and Huawei P50 Pocket, which were just…