The Google Pixel 6a has been the topic of some strong speculation ahead of its likely arrival in May 2022. Its design and specifications have also been rumoured. Indeed, the Pixel 6a‘s specifications and renderings were leaked a few weeks ago, and Google has now teased a small audience with a colouring book featuring the smartphone. 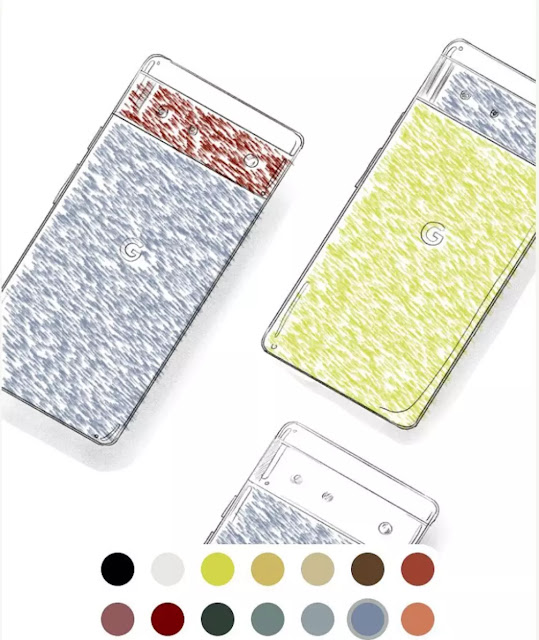 It is reported by Droidlife that Google has provided a preview of the Pixel 6 encased in a Google Nest audio product that was recently released to Google’s closed group. 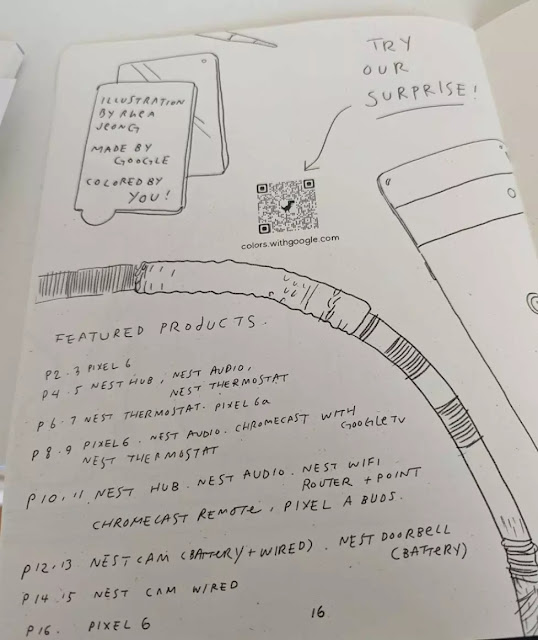 The group is made up of dedicated customers and  Google brand customers. The Nest Audio product was packaged with a device that looked like a coloring book from the outside. Google then said the device could be painted, although no further details were provided. 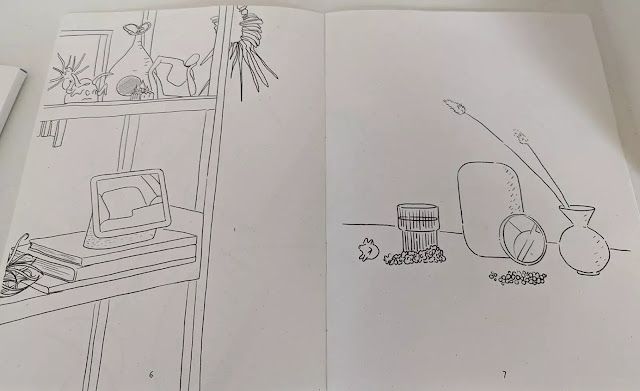 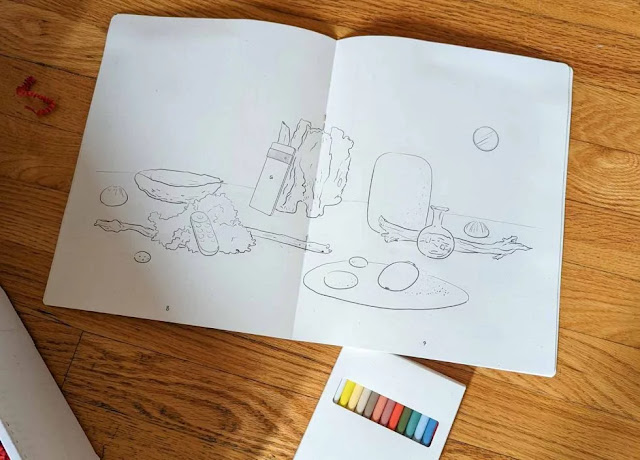 The Google Pixel 6a is a mid-range smartphone with some notable improvements over its predecessor. The current leak illustrates Google’s dedication to pushing the boundaries of their research efforts, as previous renderings showed a gadget with expanded capability. As the launch date approaches, we anticipate Google to provide a few additional leaks and teases.

Facebook Twitter LinkedIn Google flagship model of this year’s Pixel 6 series will be released, even after the official launch video has been announced. The ultimate…

Facebook Twitter LinkedIn The Google Pixel 7 Series is expected to be the year’s most popular Android smartphone range, competing against Apple’s iPhone 14 series…

Facebook Twitter LinkedIn In the first quarter of 2022, Google plans to release its first wristwatch. The Pixel Watch has a crown and a gorgeous…

Facebook Twitter LinkedIn According to new information, Google’s next Pixel Watch will be powered by a Samsung Exynos CPU and will have the next-generation Google…

Facebook Twitter LinkedIn The price and colour options for the upcoming Google Pixel Watch have recently surfaced. As for the specifications, we anticipate a circular,…