On Rosenthaler Strasse in Berlin’s Mitte area, Apple will shortly build its second Apple Store in the federal capital. 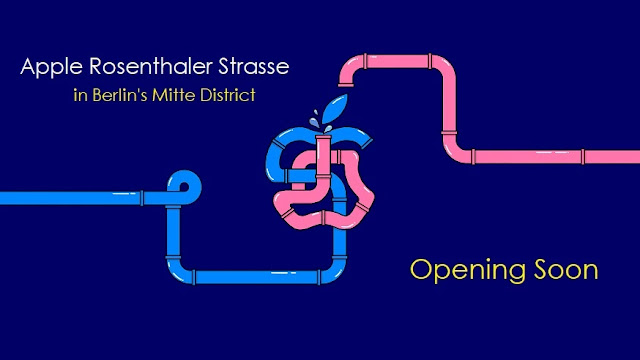 The idea, where users may download the new store logo in the backdrop, has been rumoured for a long time, but Apple’s website has officially verified it. Below is a full-page graphic with the message. 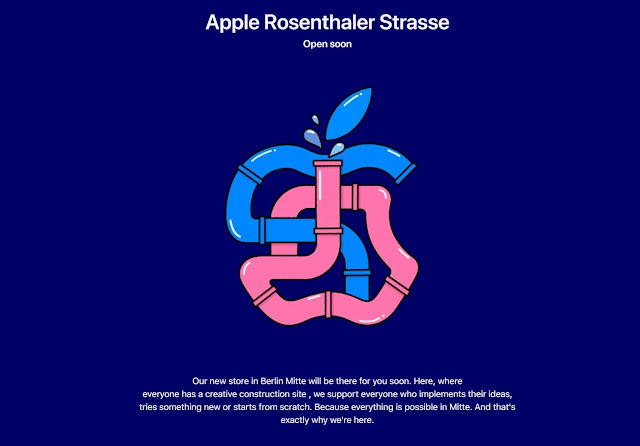 The new store near the Hackescher Market is Apple’s second branch in Berlin, with the Apple Store which opened on May 3, 2013, on the Kurfürstendamm. 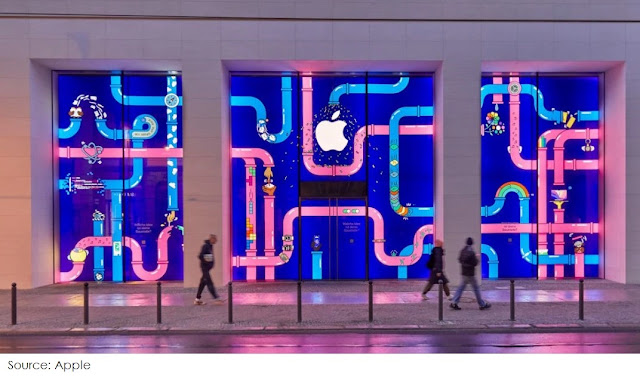 which is covered in a colourful facade ahead of its official opening. Apple also offers matching wallpapers for iPhone, iPad, and Mac on its website.