The OnePlus 10 Pro will be available in an aluminium dummy smartphone. Last time, OnePlus opted to make a significant design shift by placing the main camera on the side of the cover. 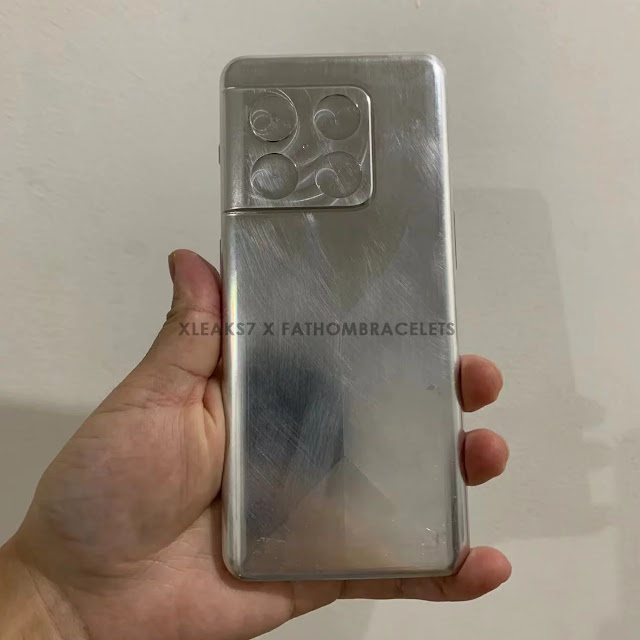 following a style similar to that used by Samsung for its S21 series Based on the aluminium model we received from our partner Davin Kowalski from @ xleaks7, the rear camera module will have four large lenses and a flash in the centre. it will have a sim tray, a USB TypeC port and a speaker grille. 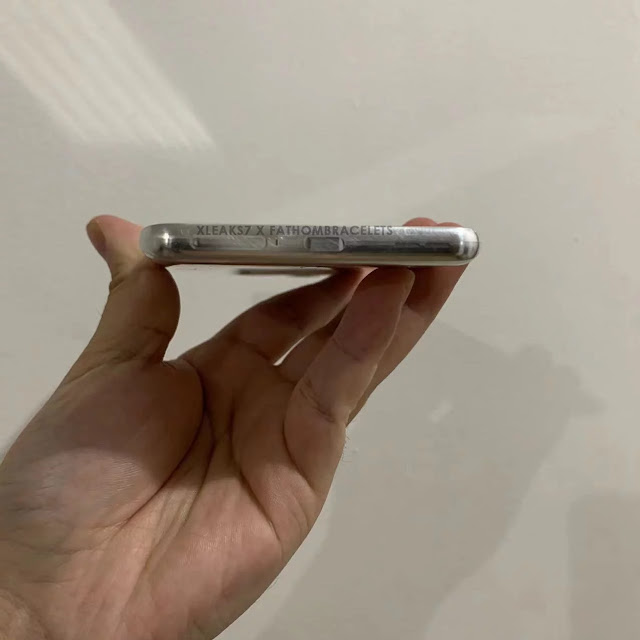 It is very likely that the OnePlus 10 Pro has a punch-hole camera in the upper left corner similar to the OnePlus 9. As usual, the right side has the silent mode switch and the power button while the left side has volume buttons, nothing special here. 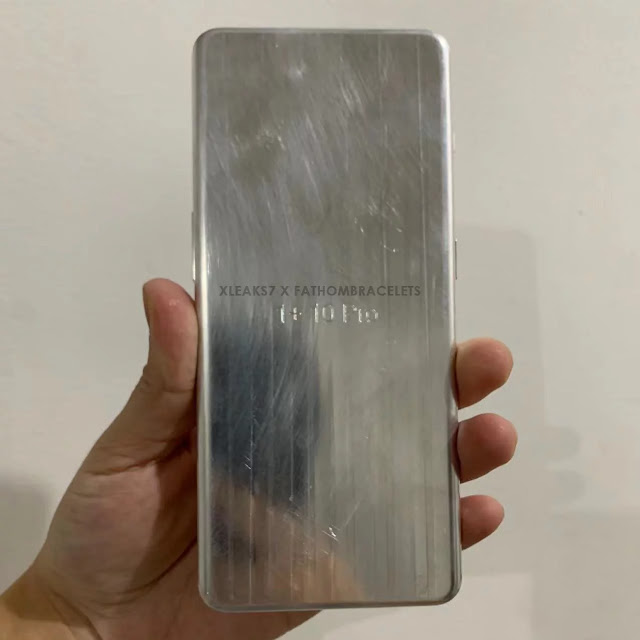 Notably, the mannequin features a design consistent with our previous reports, with the rear featuring a square-shaped camera module that houses four round cutouts for the rear cameras and flash.

Likewise, the SIM tray slot is still at the bottom with the power button and warning slider located on the right side of the device while on the left are the volume rockers. Even though the Chinese smartphone maker has yet to reveal any details regarding the OnePlus 10 Pro, so take this fictional design model with a pinch of salt for now.