Samsung is lining up for the debut of the Galaxy Tab A8 10.5 tablet, which will be available early next year. The device, which costs less than $300, is aimed at users who make purchase decisions primarily on price. 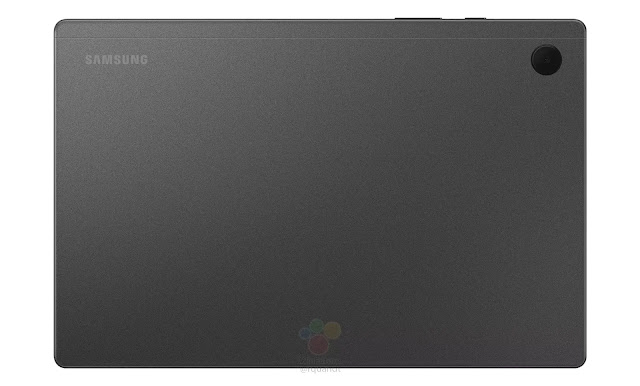 Official marketing photos are available. Its foundation is always the same: a 10.5-inch screen with a resolution of 1920 x 1200 pixels in a traditional 16:10 aspect ratio, powered by a Chinese-made Octacore UniSOC T618 “Tiger” SoC. Straightforward chores should be simple to do out the Tab A8 10.5 To carry out. 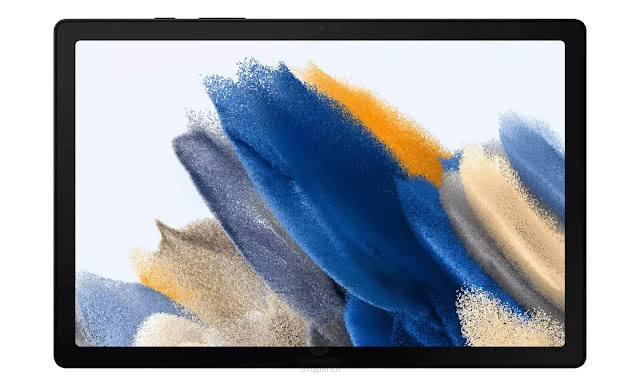 The processor is connected to three or four gigabytes of RAM, depending on the model, while the internal flash memory is 32, 64, or 128 gigabytes. A microSD card port provides for easy capacity expansion, for example, for storing movies or music on the tablet. 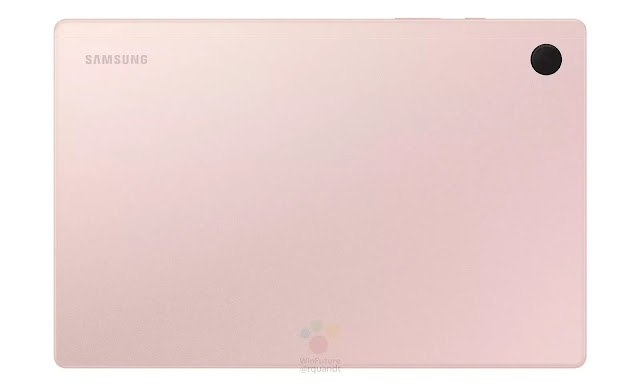 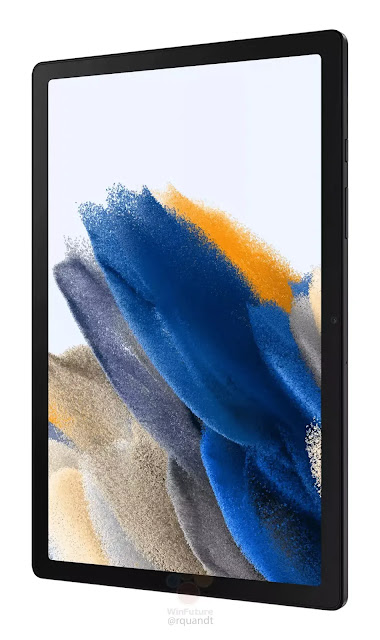 The equipment is also relatively simple in relation to the price. On the back, there’s an 8-megapixel camera without flash, while a simple 5MP fixed-focus camera does its job on the front. Otherwise, there’s also a 7040mAh battery inside the equipment and there are four built-in speakers which hopefully can provide usable sound when consuming media. 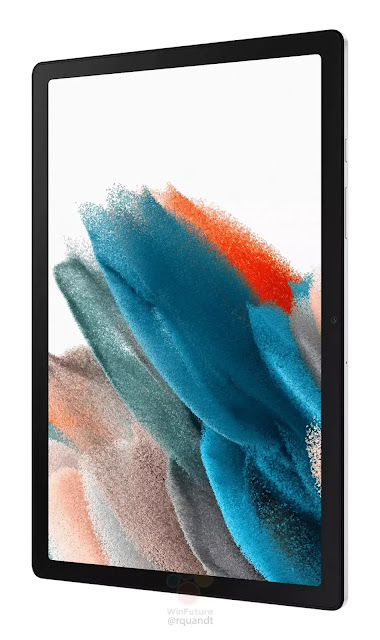 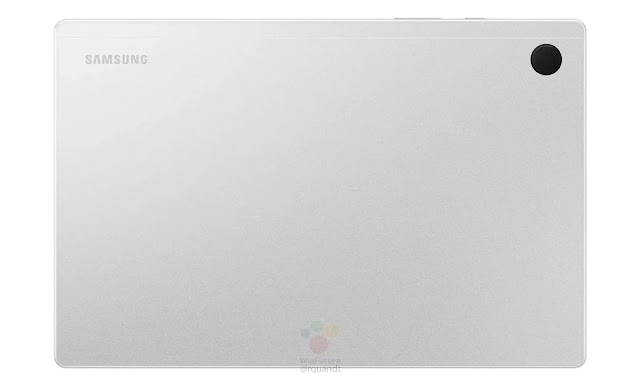 The Samsung Galaxy Tab A8 10.5 will be available in different versions with or without LTE support. It hits the market in grey, pink / pink and silver and will likely cost at least 230 euros in this country. According to unconfirmed information from the retailer, availability is expected to be given at the beginning of the second half of January 2022.

A simple yet polished shape reminiscent of most traditional watches, the round shape is the centerpiece of the design that has been included in the Galaxy Watch line from the…

Samsung is developing a new Galaxy VR headset that will allow users to connect and engage with others in the metaverse (virtual worlds). Samsung also has the required Virtual Reality…

The hardware details for the next PlayStation VR2 were just disclosed by Sony. Images of the PS VR2 Sense controllers were leaked at the time. Sony has released the first…

Galaxy S22 Ultra will become Samsung’s new flagship in 2022. What will this smartphone look like and what new features will it have? Galaxy S21 Ultra is Samsung’s current top…