Check out the specs, features and other details of the Samsung Galaxy M52 5G featured in the design renderings. India – The company’s latest 5G phones launched in India include the Galaxy A22 5G and Galaxy A52s 5G. The company is currently preparing to launch the Galaxy M52 5G in India. A new smartphone from Samsung is expected to arrive soon. However, he has announced an official launch date for his next 5G smartphone in India. 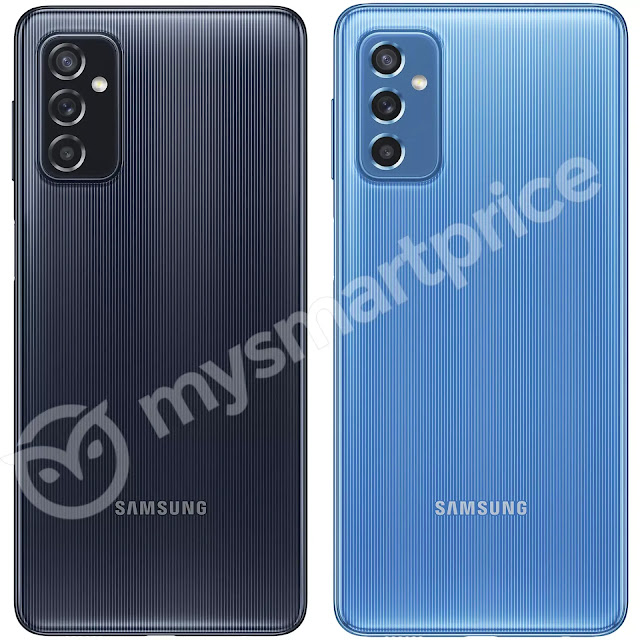 some key details of the device have been leaked. Maverick Ishan Agarwal has exclusively shared the design renders of the Galaxy M52 5G with MySmartPrice. 6.7-inch Full HD + Super AMOLED display with a resolution of 1080 x 2400. The screen will have a layer of Gorilla Glass 5. Under the hood, Samsung will install a Qualcomm Snapdragon 778G chipset. 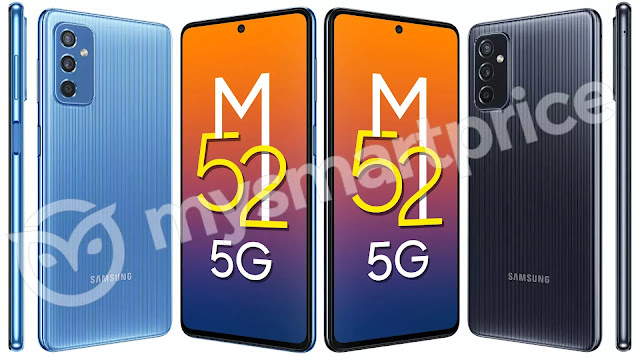 The phone will have up to 8GB of RAM and 128GB of internal storage; users can expand storage up to 1TB using a microSD card; the triple camera will have a 64MP main camera, a 12MP ultra-wide sensor and a 5MP depth camera; For selfies, there will be a 32 MP front camera.

The device will load One UI 3.1 based on Android 11 and will have Samsung’s Knox 3.7 Details of the device’s battery capacity are currently unknown. However, Samsung will release the device with a 15W charger inside the box.