Galaxy F42 5G, Galaxy Buddy or Galaxy Wide5 in different countries, so you can keep reading even if you are not an SK subscriber (although these other options are not official yet). 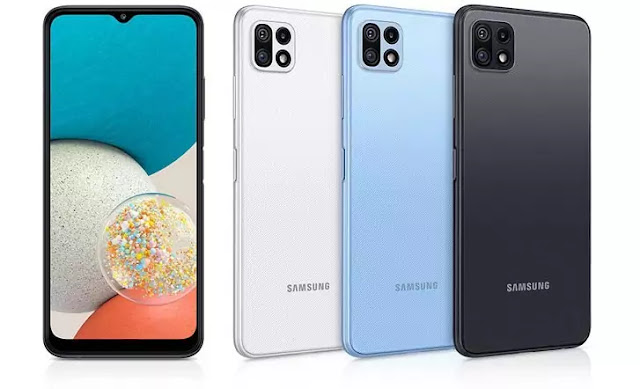 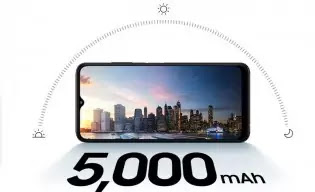 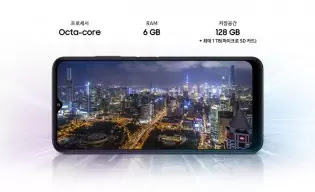 course, if you are a subscriber, you will probably get it bundled. In addition, this price seems too high – the A22 5G was launched for 230 euros (for the 4/64 GB model) and can now be found at a lower price.