Samsung Electronics, a global expert in innovative semiconductor technology, today unveiled the Exynos 2200, a new premium mobile CPU. The new high-end mobile CPU has hardware-accelerated ray tracing and cutting-edge Arm-based computing. The Samsung Xclipse graphics processing unit is based on the AMD RDNA 2 architecture, while the Exynos 2200 is a newly built mobile CPU (GPU). The Exynos 2200 will offer the greatest mobile phone gaming experience, as well as increasing the overall experience in social networking apps and photography, thanks to the most cutting-edge Arm®-based CPU cores available on the market today and an improved neural processing unit (NPU). 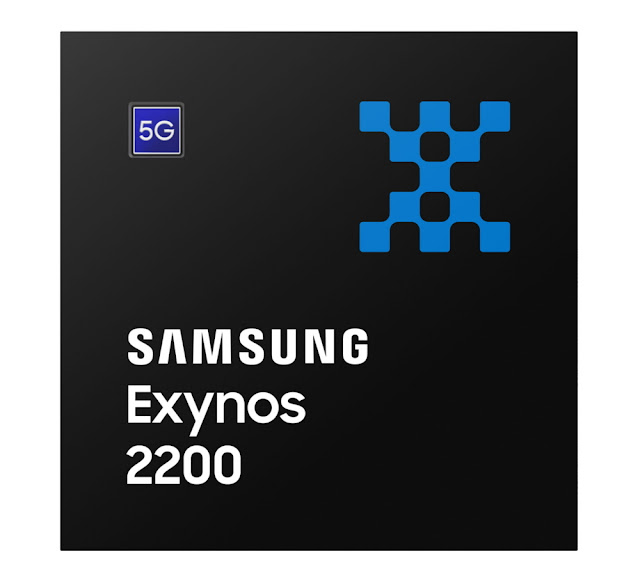 Exynos 2200 is one of the first on the market to integrate Arm’s latest Armv9 processor cores which offer a substantial improvement over Armv8 in terms of security and performance, the two areas which are becoming of crucial importance in today’s mobile communication devices. The octa-core  Exynos 2200 processor is designed in a tricluster structure consisting of a single powerful flagship Arm Cortex®X2 core, three large CortexA710 cores balanced in performance and efficiency, and four small energy-efficient CortexA510 cores. “Tomorrow’s digital experiences demand new levels of performance, security and efficiency,” said Rene Haas, president of Arm’s IP Product Group (IPG). 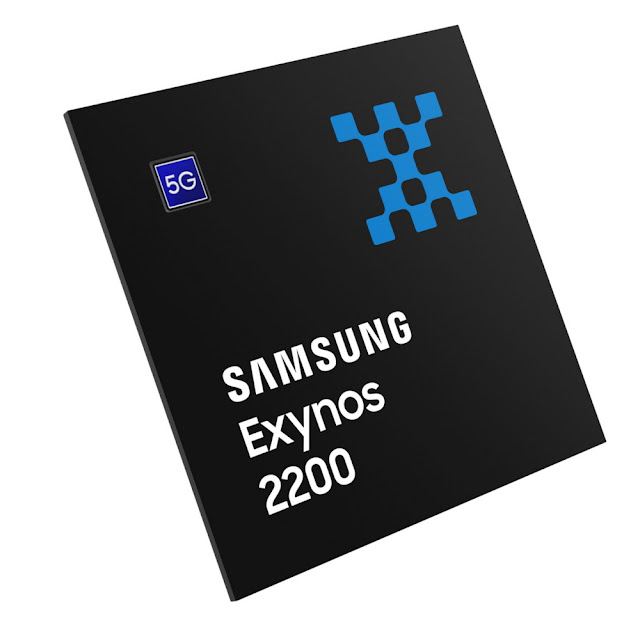 The NPU now offers much higher precision with support for FP16 (16-bit floating point)  in addition to  INT8 (8-bit integer) and INT16 energy-efficient In addition, the Exynos 2200 incorporates a fast 3GPP Release 16 5G modem that supports sub6GHz and mmWave (millimetre wave) spectrum bands. ew, Radio-Dual Connectivity (ENDC), which uses both 4G LTE and 5G NR signals, the modem can boost speed up to 10 Gbps. For security, the Exynos 2200 is equipped with the Integrated Secure Element (iSE) to store private cryptographic keys and play the role of RoT (Root of Trust). Additionally, in-line encryption hardware for UFS and DRAM has been hardened so that user data encryption is securely shared only within the secure domain.

Regarding communication, the Samsung Exynos 2200 is equipped with a fast 3GPP Release 16 5G modem that supports sub6GHz and mmWave spectrum bands. There is EUTRAN New Radio-Dual Connectivity (ENDC) which uses both 4G LTE and 5G NR signals and can increase the speed to 10 Gbps. For security, it also comes with Integrated Secure Element (iSE) to store private cryptographic keys and play an RoT (Root of Trust) role.

The company adds that inline hardware crypto has been created for UFS and hardened DRAM. Samsung said the Exynos 2200 is currently in mass production. Although not explicitly confirmed, this chipset will power the brand’s upcoming flagship Galaxy S22 series smartphones which are set to officially launch on February 8, as well as Snapdragon 8 Gen 1 power.