Samsung is expected to launch its new flagship smartphones next month. The Galaxy S22 series is expected to arrive on February 8, according to rumours. The S22, S22 Plus, and S22 Ultra are three Samsung S22 series devices rumoured to be revealed during the event. The three smartphones’ specifications had already been disclosed. 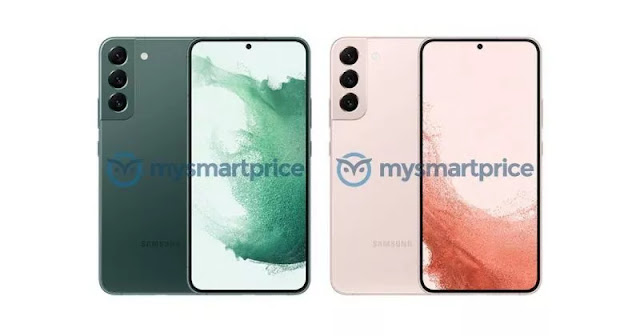 Renderings of the Samsung Galaxy S22 Plus

The Samsung Galaxy S22+ will sit between two other  Galaxy S22 smartphones. The phone will be available in four colors: black, green, white and rose gold. The rendered images also give us a better look at the complete design of the upcoming Samsung smartphone. Previous leaks render of the new design reveal that the S22+ has a flat display with a punch-hole cutout in the top centre. 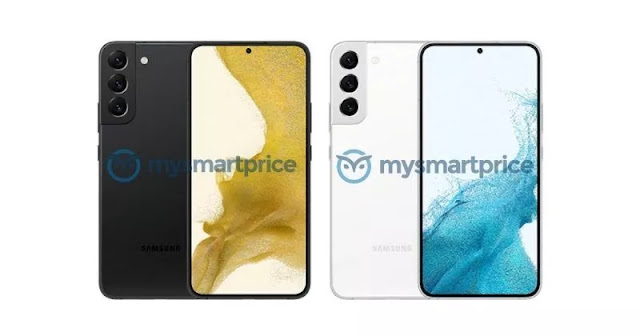 The phone has a triple camera setup on the back. Its camera module is comparable to the S21 series in terms of how it connects to the frame. The camera module’s LED flash is situated on the exterior. The power and volume buttons are located on the phone’s right edge. As for specs, the S22+ India variant is said to feature an Exynos 2200 SoC while the US variant will have a Snapdragon 8 Gen 1 chipset. It will come with a 4500mAh battery with support for 45W fast charging. 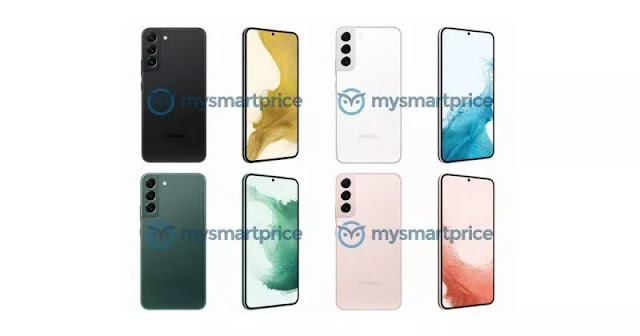 The phone will feature a 6.55-inch Full HD+ AMOLED display, which will have a peak brightness of 1,750 nits. In terms of camera, the S22+ will have a 50MP main camera, a 12MP ultrawide camera and a 12MP telephoto camera with 2x optical zoom. For selfies, the phone is likely to have a 32MP front camera. It will run  OneUI 4.0 based on Android 12 out of the box.