Renders of Motorola’s next Frontier Android flagship phone with its massive camera housing an estimated 200MP camera sensor have been leaked. Now, Evan Blass takes a closer look at the smartphone, revealing further information about the primary camera sensor. This will be a 194MP imager with OIS and a 1/1.5-inch imager. 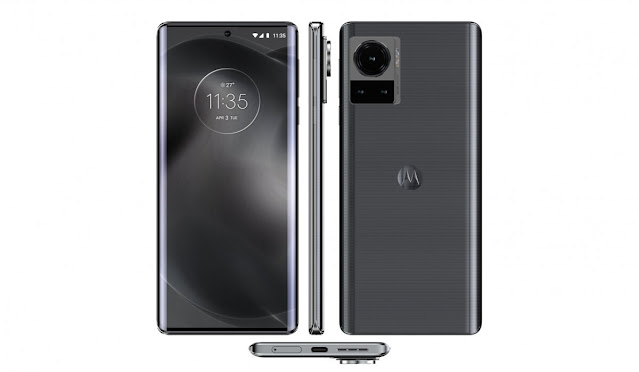 Previous rumours stated that we’d see Samsung’s 200MP ISOCELL HP1 sensor, but that doesn’t appear to be the case. A 50MP ultrawide sensor and a 12MP telephoto lens are rumoured to represent the remaining two sensors. 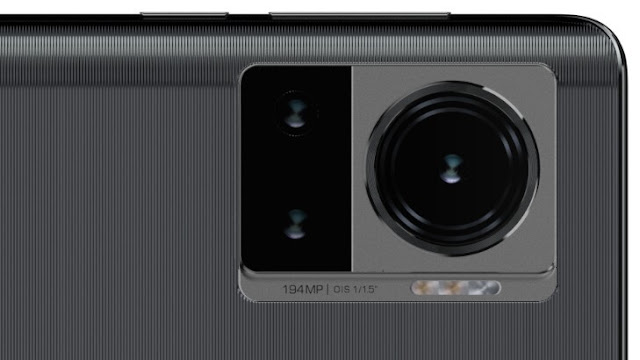 A 6.7-inch pOLED with a 144Hz refresh rate and a Snapdragon Gen 8 1 Plus processor — an overclocked version of the present SD 8 Gen 1 – will be found elsewhere on the Frontier. The phone is believed to include a 4,500 mAh battery with 125W wired fast charging and wireless charging up to 50W. The Motorola Frontier is expected to be released in July, which means there will be plenty of time for additional leaks and speculations.