The upcoming Motorola Moto Watch 100 has been the subject of numerous leaks in recent weeks. The smartwatch’s design and specifications were previously revealed through renderings. Additional renders of the smartwatch have surfaced, bringing the launch date closer. 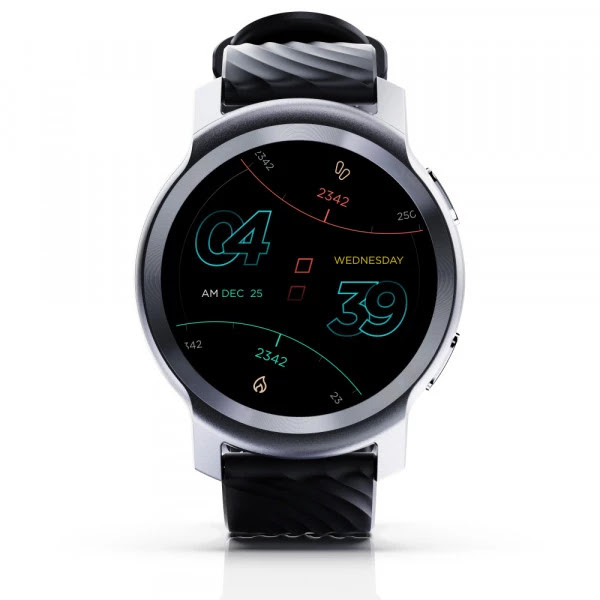 Those renders originate from evleaks, a well-known leaker who shows the smartwatch’s whole design. This smartwatch sports a circular dial that is surrounded by a sliver-plated ring. The smartwatch was previously shown with a black dial in older renders. It’s possible that the smartwatch may come in two color options. 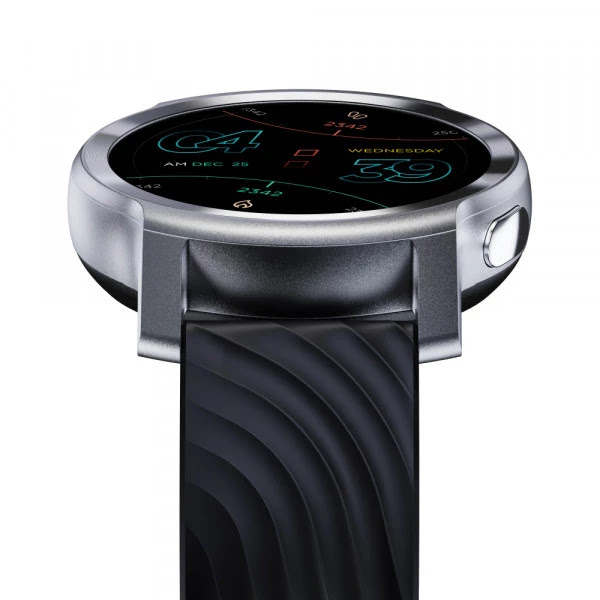 The Moto Watch 100 has a 1.3-inch display with a resolution of 360 x 360 pixels, according to its specifications. A rubberized strap with stripes appears to be included with the item. This smartwatch is 30 grams and has a 355mAh battery. 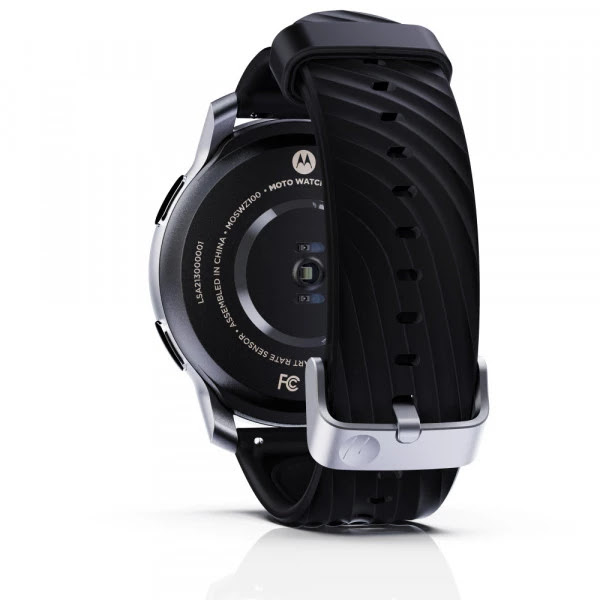 This will reportedly include GPS support, but we don’t know if it will also be available in a cellular form with mobile data connectivity. Heart rate, blood oxygen level, and ambient light sensors are planned to be included. That will also include a sleep tracker. Bluetooth v5.2 functionality is said to be included.

It smartwatch is claimed to be a budget-friendly option that will operate on Google’s Wear OS and cost less than $100. The smartwatch’s specific launch date is unknown at this time, but we expect the firm to break its quiet soon.