Samsung has dispelled any remaining doubts that the upcoming Galaxy S series device would essentially be a Galaxy Note 20 successor. The Galaxy S22 Ultra is believed to include a dock for the S Pen pen, which will be a first for a non-Note phone. It will most likely be followed by a Plus and a regular variant, both of which we already know quite a bit about. There haven’t been many speculations concerning the pricing of the Galaxy S22 series, and the most recent one isn’t exactly promising. 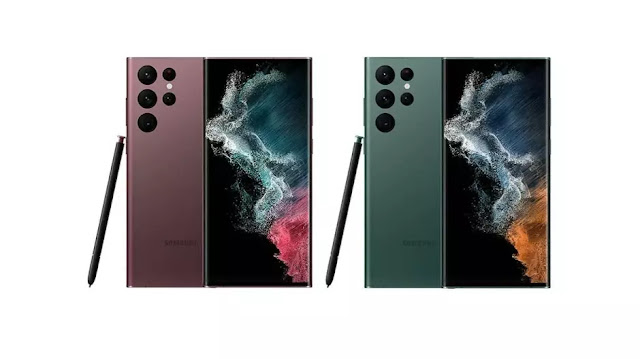 The Galaxy S21 series is $200 less than the Galaxy S20 lineup across the board, starting at $799. According to a recent leak, Samsung will raise prices by $100 in the US, which means the base Galaxy S22 model is going to cost you $899. It’s hard to make sense of this supposed pricing strategy, because, despite the lower price, the Galaxy S21 family didn’t outsell the S20. European consumers can breathe a sigh of relief as trusted industry insider Roland Quandt, who tweets from the handle @rquandt, has posted prices for the entire range and there appears to be no change.

Prices for the Galaxy S22 in Europe

The Galaxy S22 model with 8GB of RAM and 128GB of storage is expected to cost €849, the same as last year’s Galaxy S21. Similarly, the base model Galaxy S22 Plus may cost you €1,049. The base Galaxy S22 Ultra variant will cost €1,249 but the catch is that, unlike last year, the base model won’t offer 12GB of RAM and you’ll have to settle for 8GB instead. That’s not to be ignored with the recently leaked infographics implying that the base version of the Galaxy S22 Ultra will have 12GB of RAM and 128GB of storage. This rumour also mentions a 16GB model. An industry insider previously hinted that RAM options include 8GB, 12GB, and 16GB. Thanks to upgraded camera sensors and a fresh design with consistent bezels, the Galaxy S22 and S22 Plus appear to be excellent in their own right. 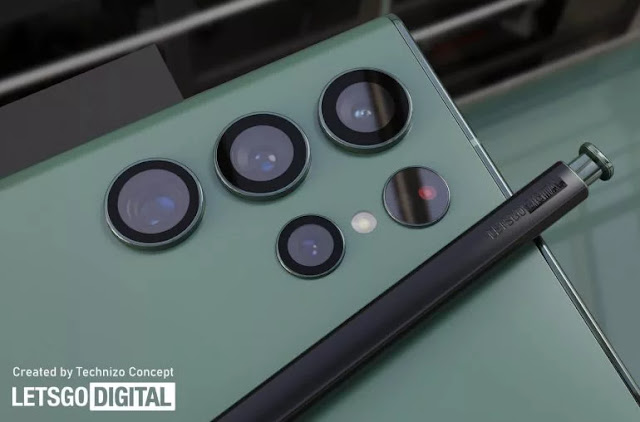 At the end of the day, since the Apple iPhone, 13 mini starts at $699 and the Google Pixel 6 starts at $599, the cost will be a critical factor to monitor. Of course, the small is, well, a tiny, and hasn’t received much love from customers, while the Pixel 6 pair has proven to be a troublesome nightmare. The Galaxy S22 might be the finest smartphone of the year if Samsung delivers a polished product.

To get real-time news alerts and in-depth reviews, join the Technewsrooms Telegram group. You can also follow us on Twitter and subscribe to our Google News feed for updates.
source