Samsung released the Exynos 2200 flagship chip this week, with a CPU architecture similar to the Snapdragon 8 Gen1 Dimensity 9000, but a GPU based on AMD RDNA2 to create the Xclipse 920, which supports advanced variable refresh rate, ray tracing, and other features, claiming to provide an unmatched gaming experience. 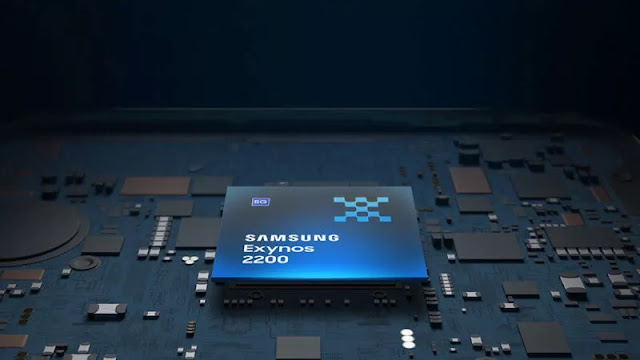 Recently, the Samsung Xclipse GPU benchmark scores were revealed through Geekbench 5. The Geekbench score shows that the test platform is Samsung SMS908B, 8GB RAM, Android 12 system, the final OpenCL score can reach  9143, the lower also has 8266. Wccftech identifies it The GPU has 3 Compute Units, which the media says could mean 3 WGPs, which means it could have 384 stream processors. Moreover, it operates at an astonishingly low clock speed of 555 MHz frequency, which was previously 2.3 times. 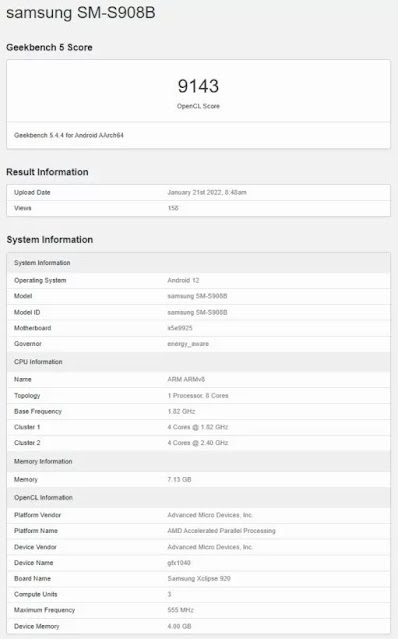 Additionally, Geekbench boasts 4GB of video memory (which should be shared by system RAM) and 384 stream processors. In a side-by-side comparison, the Snapdragon 8 Gen1 is around 6200 in the same test, the Snapdragon 888 is around 4835, and the Apple A15 Bionic is 14556. The Exynos 2200’s end performance is still quite promising, at least as far as these performances are concerned. Of course, in addition to card performance,  final power consumption, temperature control, ion set optimization, etc. also need to practice for the final test. 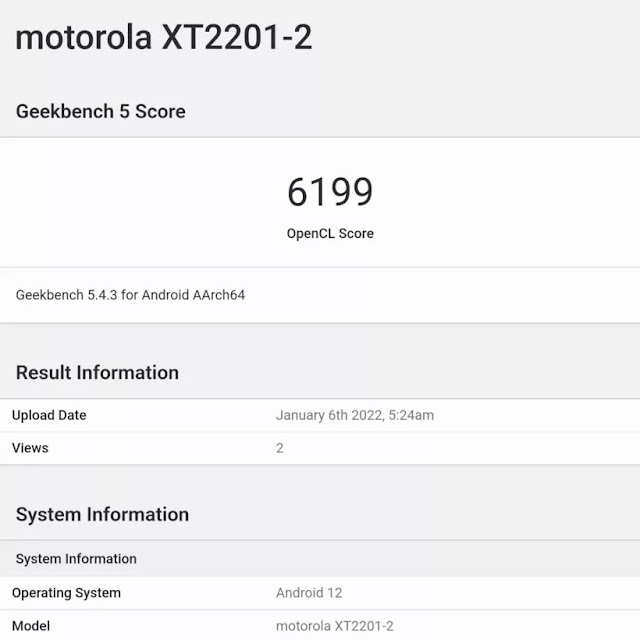 Samsung Exynos 2200 is one of the most recent Armv9 CPU cores to be released. One Arm Cortex-X2 core, three Cortex-A710 big cores for balanced performance and efficiency, and four tiny cores for energy efficiency make up the octa-core CPU’s tri-cluster architecture.

Samsung Electronics stated today that The Frame has sold over one million units this year, marking the first million units sold in Samsung’s Lifestyle TV series. By the end of…

Samsung has filed a trademark application for a Neural Quantum Processor for televisions. Possibly a variation of the Neo Quantum Processor, which was recently announced. At CES 2022, Samsung unveiled…

Version 4.0 of Samsung’s Universal Flash Storage solution, which is utilised in a variety of smartphones, tablets, and other mobile devices, has recently been released. With UFS 4.0, Samsung promises…