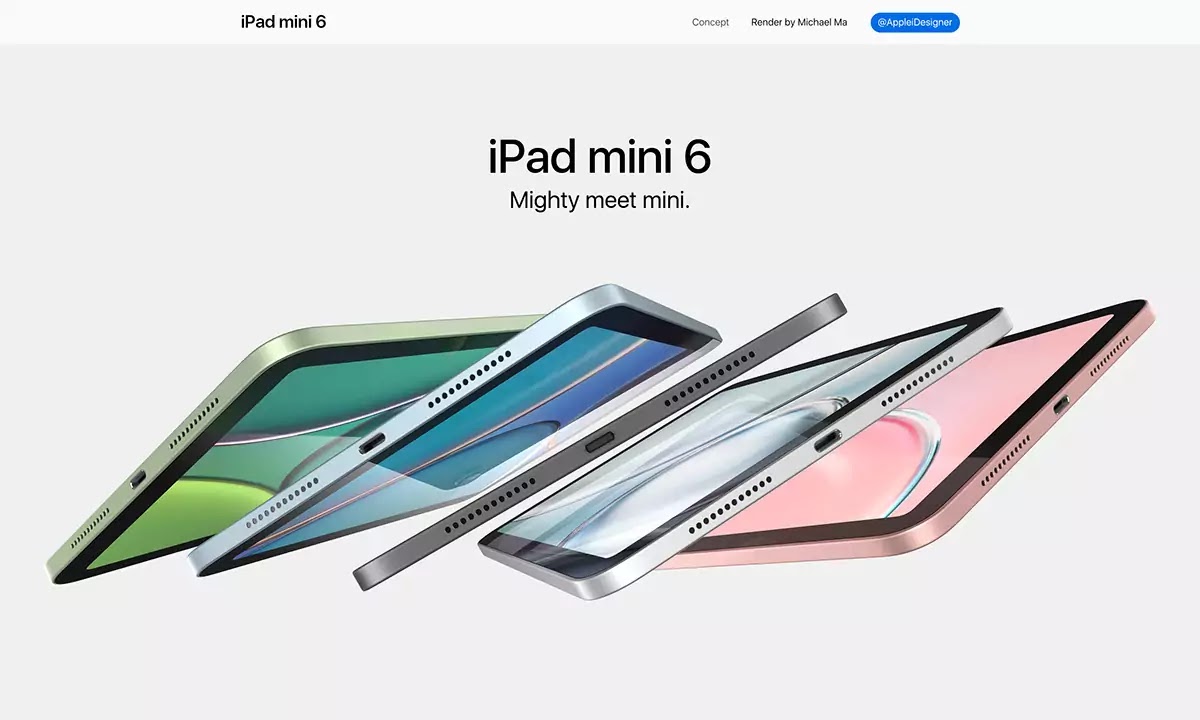 Recently, some metal molds are said to have revealed the design concept of the Apple iPad mini 6, with many details now revealed. -designed renders of iPad Mini 6 posted on Behance, possibly based on molds. The iPad mini 6 will introduce a full-screen solution with a screen similar to that of the iPad Air4. 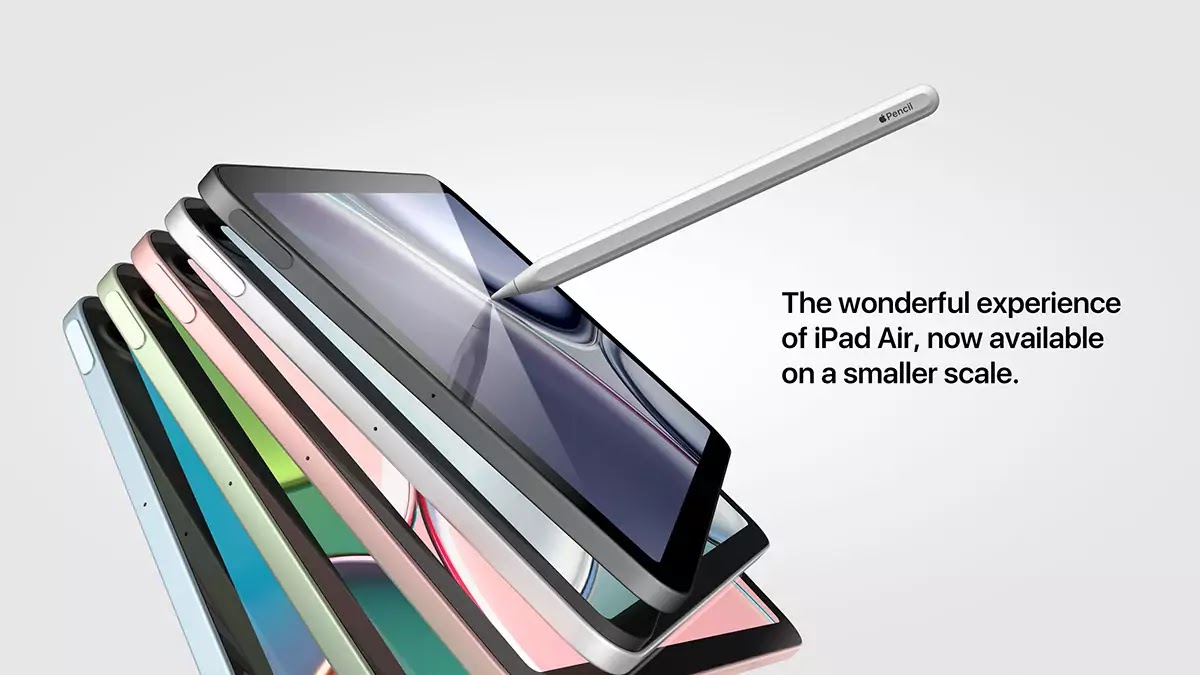 without bezels, and will remove the physical Home button below the screen, enlarging the body of the screen. iPad Mini 6, showing that the machine will be equipped with an 8.4-inch borderless screen, refresh rate is still 60Hz, body size is 206 × 138 × 6.1mm. The inactive Home button has been removed, and the device will also inherit the side power button from the iPad Air4. 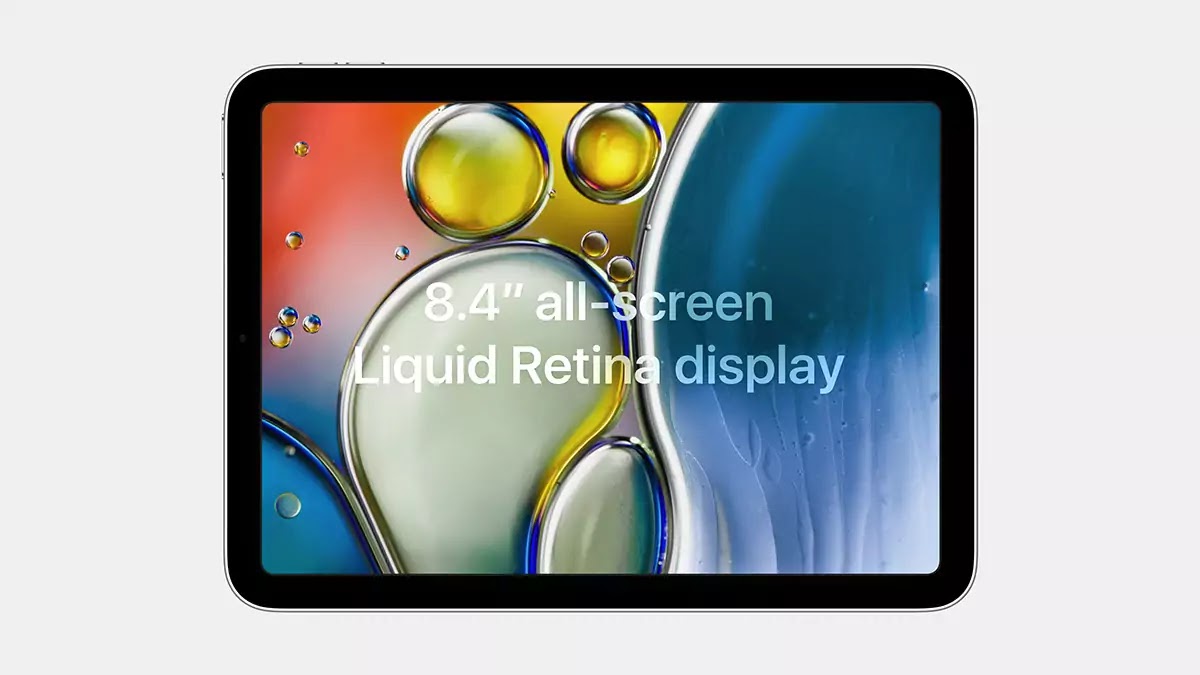 coupled with a fingerprint scanner.The Apple iPad Mini 6 will be powered by the 5nm Apple A14 Bionic processor, just like the iPhone 12 Series, which is one of the most powerful mobile platforms to date and also offers 5G support. In terms of storage, it will offer three versions of 64GB storage. / 128GB / 256GB and supports 2nd generation (3rd?) Apple Pencil. 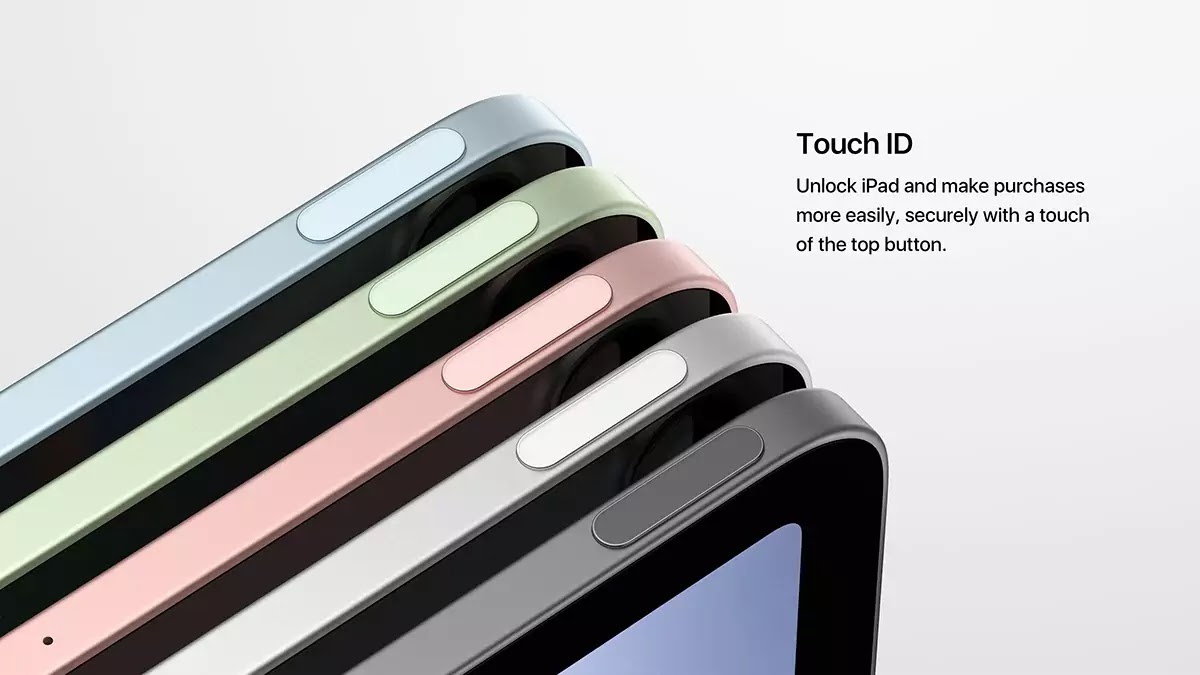 The iPad mini has a design very similar to its original design; bezels remain the same, with the same screen size and home button as Touch ID; There have been many reports and rumors about the new iPad mini with a larger display and smaller bezels. 6 is inspired by the iPad Pro. 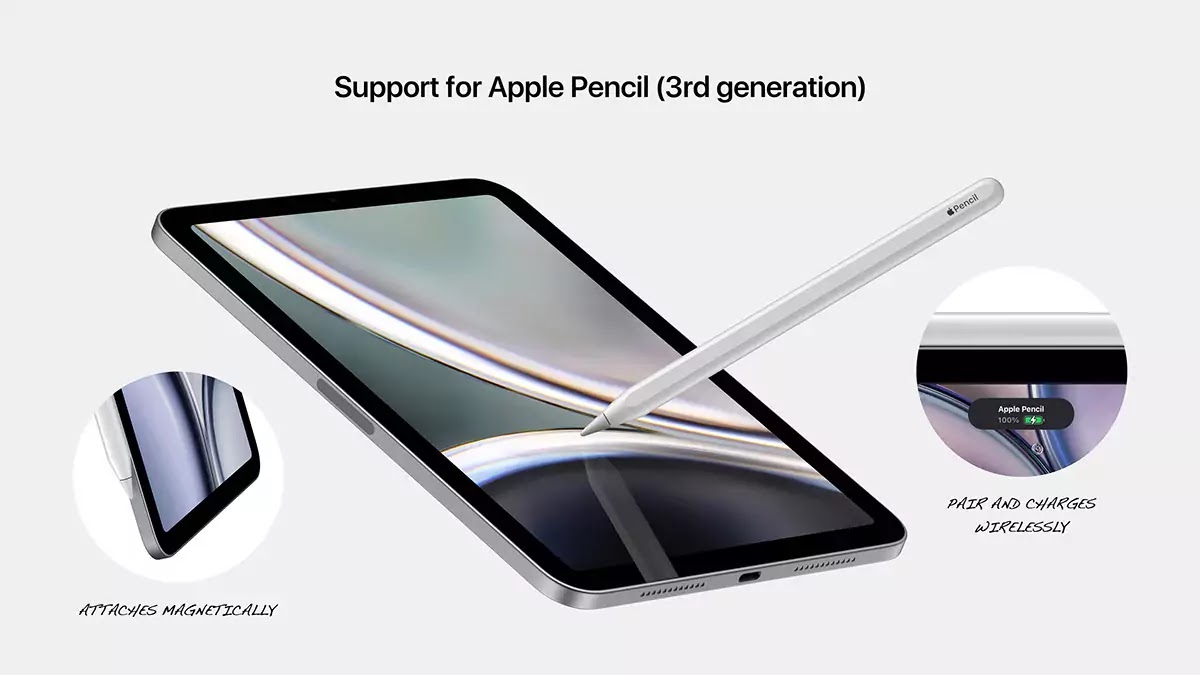 The iPad mini 6 concept features thinner bezels than the original iPad mini and flatter edges like the iPad Pro or iPad Air. The side edges will be able to hold the Apple Pencil in place, but the designer says the accessory will be placed on the left, not the right. 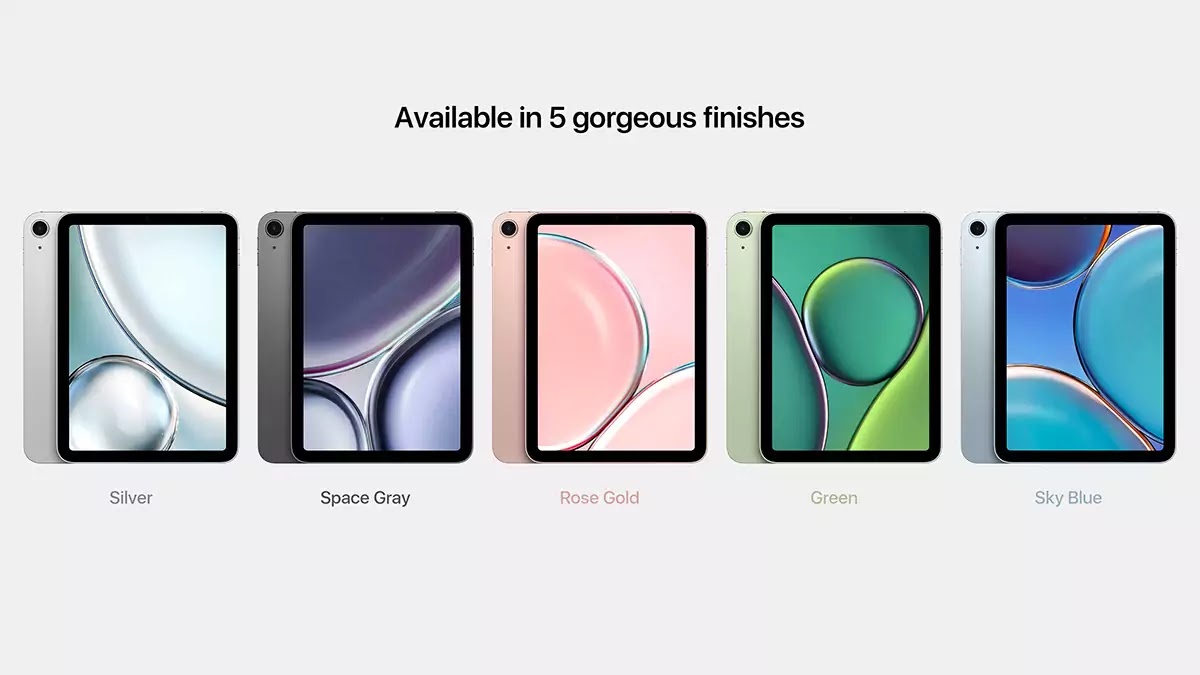