Google  has revealed that its next launch event will take place on October 19, at which the tech giant will formally unveil the Pixel 6 and Pixel 6 Pro smartphones, the latest generation of the Pixel series. The firm also released information on forthcoming premium smartphones and other products. 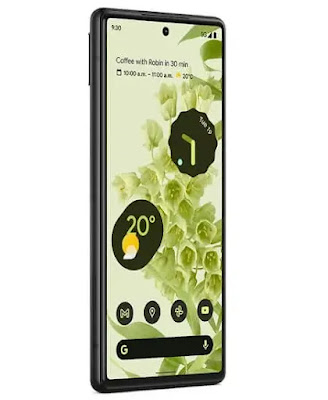 The smartphones had already been leaked, showing virtually everything before to launch. Now, fresh photos from Evan Blass reveal the differences between the two coming Pixel 6 and Pixel 6 Pro devices. 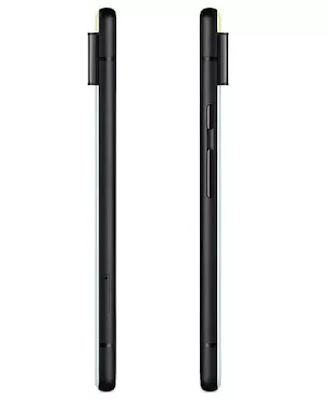 It displays the depth of the phone’s camera bar on the rear. Google, as previously reported, is abandoning the conventional camera module in front of a camera bar design that can better handle big sensors. 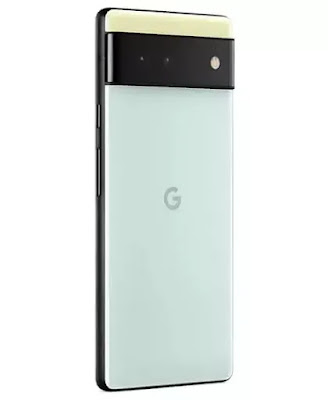 Additionally, the Pro model bezels are thinner than the standard Pixel 6 model bezels, with a slightly curved screen. Both phones will have a high refresh rate display, but only the Pixel 6 Pro will have a 120Hz LTPO display. As for the battery department, the standard model packs a 4,614mAh battery while the model Pro is powered by a 5,003mAh battery.

The devices will be powered by the company’s Tensor chip and will have a triple camera setup on the back. a 50 MP main camera, a 12 MP ultra-wide sensor and a 48 MP telephoto lens. The smartphone is expected to start at around $ 850 in the US, but that’s only speculation at the moment. We’ll find out all about the Pixel 6 series, including full specs, features, pricing, and availability details when it officially launches next week on October 19.