The official stated at the beginning of the event that OnePlus global shipments increased 257% year over year, with 124% in China, the highest growth rate in the US and Europe, and the highest share of the phone market. In 2021, the company is expected worldwide sales of mobile phones to exceed 10 million units in India. 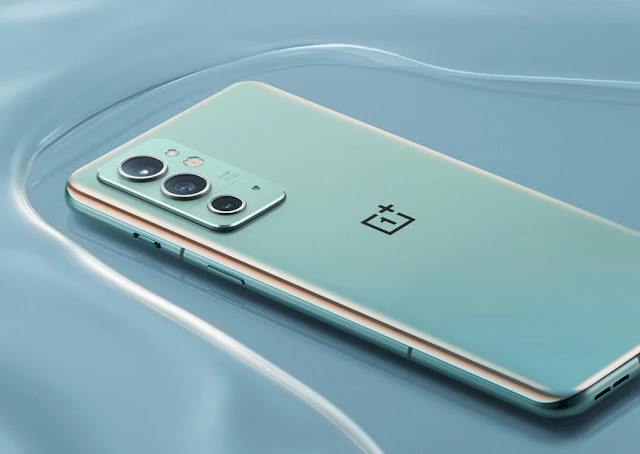 The product, the OnePlus 9RT, has a bench screen shape on the front and a rectangular camera layout on the back. It comes in 3 colours: silver, black, and green, and is created using different processes, including silver for left and right diffuse reflective gradient mesh, black for second generation silk glass, uniform and delicate glaze. 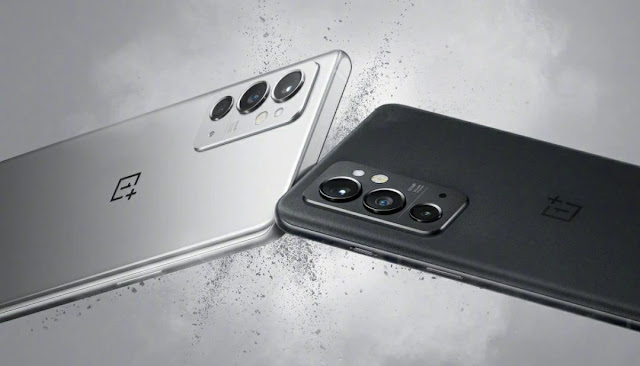 Following multiple design changes, the OnePlus 9RT focuses on the style and feel. The OnePlus 9RT has sub-pixel rendering technology, which claims to improve icon and text clarity by 100%, as well as ultra-clear video enhancement technology, which claims to double the resolution of videos at 720p and lower. The main configuration, the OnePlus 9RT is equipped with a Snapdragon 888 processor, LPDDR5 memory + UFS3.1 flash memory, built-in super VC, thickened graphite plate, 11 copper-carbon, which enhances cooling efficiency by 20%, and a 4500mAh battery that supports 65T super flash charge and took 29 minutes to charge to 100%. 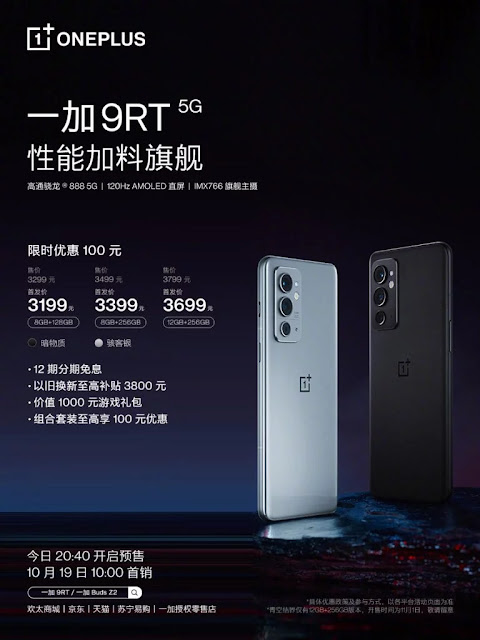 At the same time, according to the management, it may reach 36 months without delay thanks to GPA’s endlessly stable chassis technology and UI First + IO preload feature, which has been certified by Thiel Labs.

The OnePlus 9RT camera is thought to be the best performance flagship for photography, with a main camera IMX766 (50MP, OIS optical stabilisation) + 16MP 123° ultra wide angle + 4cm macro lens, new built-in eagle night algorithm, and a 100-megapixel superpixel algorithm on the back, and a 16-megapixel selfie lens on the front. Other features include a front and back dual light sensor, ColorOS 12, three gaming Wi-Fi antennae, and a 10,000 automated search dimming algorithm, amongst many others.