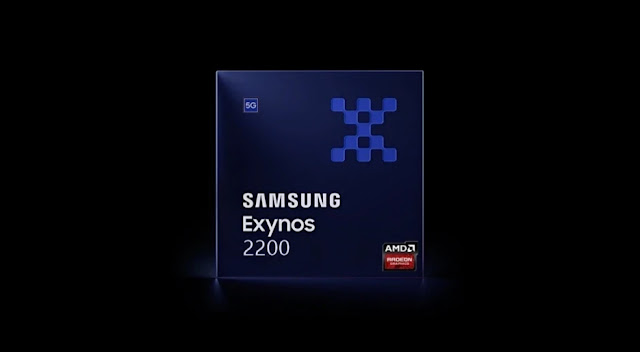 Now it appears that it is Samsung’s time, as the company stated today that the Exynos 2200, their next Exynos chip, will be unveiled around early January 2022. Samsung’s internal CPU for flagship phones, the Exynos 2200, will be unveiled on January 11, 2022. With the hashtag #PlaytimeIsOver, the firm previewed the new chipset’s performance. Unfortunately, the manufacturer hasn’t provided any specific information regarding the processor.

What we do know is that the company won’t be using a 4nm process like the Snapdragon 8 Gen 1, but it could have the same 5nm process seen in the Exynos 2100. This time around, the new Exynos 2200 will drive the graphics of the RDNA2 GPU. from AMD that you see on the PC and the console. help, it will come with awesome features like ray tracing and variable speed shading.

#PlaytimeIsOver. The gaming marketplace is about to get serious. Stay tuned for the next #Exynos with the new GPU born from RDNA 2. January 11, 2022. pic.twitter.com/0H2MeVUbeS

With one CortexX2 processing core, three CortexA710 processor cores, plus four CortexA510 processor cores, the Exynos 2200 will become an octa-core chipset. It’s also likely to include a faster 5G modem, enhanced picture signal processing, and AI processing. In some areas, the Exynos 2200 will undoubtedly be found in Samsung’s upcoming flagships, such as the Galaxy S22, Galaxy S22 Plus, and Galaxy S22 Ultra. The Galaxy S22 will be available in the remainder of the world, including India and China, using Snapdragon 8 Gen 1 processors.