The OnePlus 10 Pro was just discovered on GeekBench, giving information on its RAM setup, SoC, even Android version. The device’s style and design, as well as its debut date, have now been revealed in an apparent official video. On his Twitter account, he posted a video teaser for the new OnePlus 10 Pro. 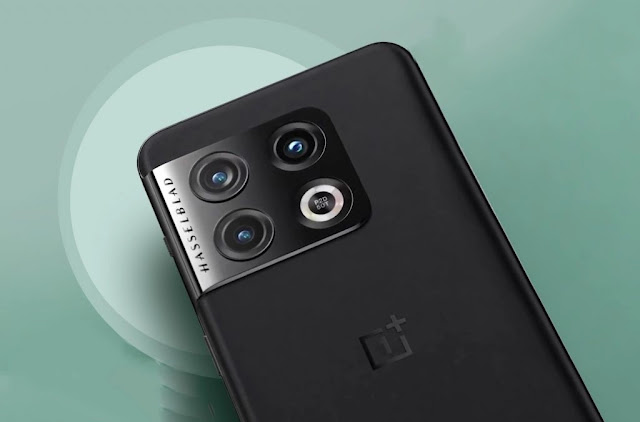 The OnePlus 10 Pro is shown in the video displaying its design, which looks to be in accordance with recent renders of the device. The device’s square camera island in the top left corner has a triple-lens configuration, which was originally rumoured to be the 48MP primary camera, a 50MP ultra wide-angle sensor, and a 50MP telephoto lens. 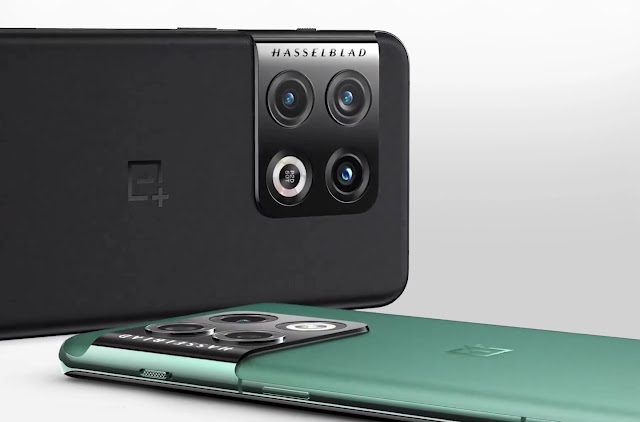 Nothing appears to be new on the front panel from the existing OnePlus 9 Pro, and the phone will most likely keep the 6.7-inch curved display with narrow borders and a 120Hz refresh rate. A 32MP camera is located on the device. The OnePlus 10 Pro will be powered by a Qualcomm Snapdragon 8 Gen 1 CPU, with up to 12GB of RAM and 256GB of storage, according to GeekBench specifications.

The smartphone is likely to run Android 12 and come with a 5,000mAh battery that supports 125W rapid charging. Previous rumours predicted a January 4, 2022 release date, but if this video is to be trusted, the phone will be available on January 11, 2022. The video appears to have originated on the Chinese microblogging site Weibo, but we were unable to determine its source or verify its authenticity, so take this information with a large pinch of salt.

See also  OnePlus has patents for a foldable tri-fold smartphone including a tablet screen.