A patent for the PlayStation 5 Dev Kit was discovered by LetsGoDigital in August 2019 – a tool used by game developers to program games for the PlayStation 5. It was the only design known for Sony’s new game console for a long time. Recently, Sony officially released their PS5. 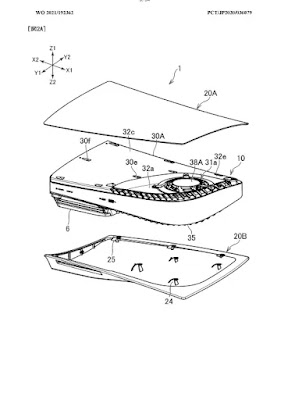 There hasn’t been a release of the associated patent – apart from a design patent for the PlayStation 5 and the DualSense controller.This morning, PlayStation 5’s utility patent was also released, detailing how it is built and which components it uses. It contains no less than 121 pages of information. 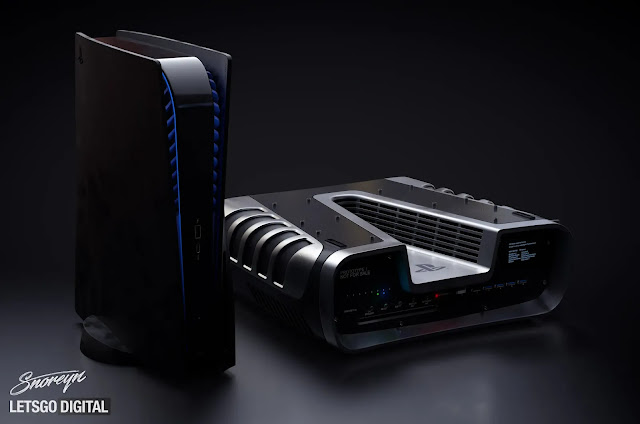 A Sony Interactive Entertainment patent application for an ‘Electronic apparatus’ was filed at the World Intellectual Property Office (WIPO) on September 24, 2020. The application has been published since September 30, 2021.

An extensive description is also included, written in Japanese, as well as 54 images. Each image displays every detail of the now officially released PlayStation 5. A comprehensive discussion is also included on how the cooling system works. This is also the model with a hard drive. Below this page is a link that will allow you to download the full documentation.

There are already reports of a PS5 Pro online even as the PS5 is still having stock issues. However, many details are still unknown. This game console will not be released by Sony for at least two more years. However, we will continue to monitor developments.