Google has released a video promoting the Pixel 6 and Pixel 6 Pro smartphones. A video of the Tensor chip and the new UI design of the mobile phone can be seen for 30 seconds. According to Google, the Pixel 6 series will soon be available for purchase. Pixel 6 series is expected to launch this month, based on speculations so far. 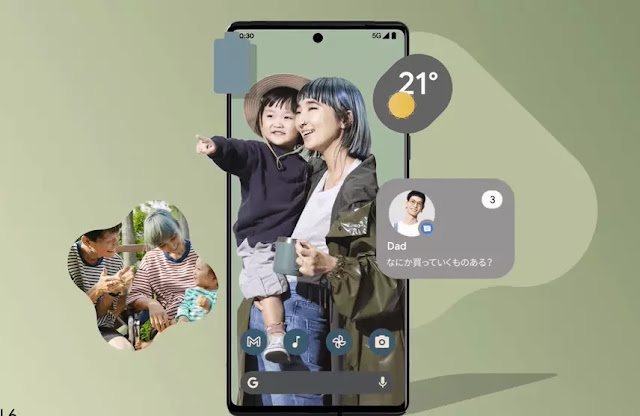 Video of the Android 12 music control bar, player buttons, weather, and clock widgets on the Pixel 6 series can be seen in the following video. Purple and brown are the colors used to match the default theme of the phone. In addition, the Dock bar’s permanent icon is a circle, and the search box remains at the bottom. 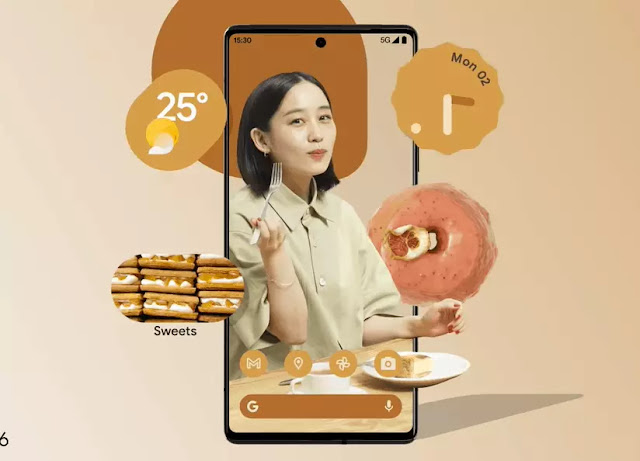 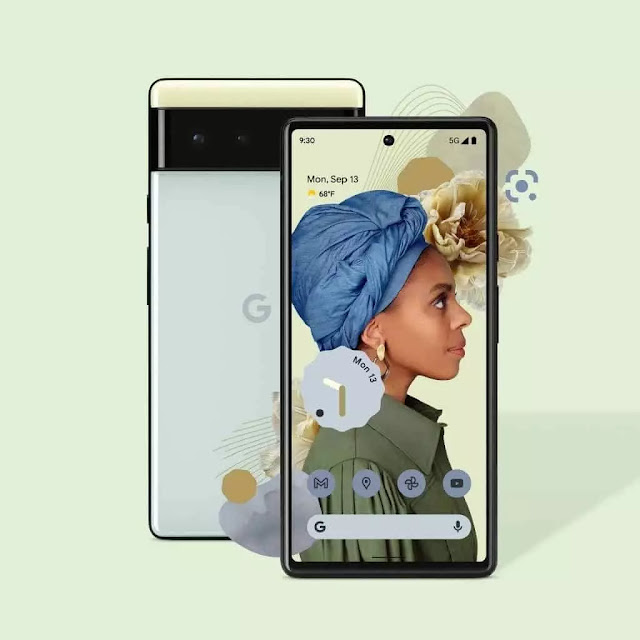 It should be mentioned that the Pixel 6 series will be equipped with a new Google Tensor processor (TPU) this year. This new chip supports artificial intelligence technology to improve voice recognition and processing of photos and videos. Google has claimed that the Tensor chip makes the Google Pixel 6 and Pixel 6 Pro the fastest, smartest, and most secure Pixel phones to date.