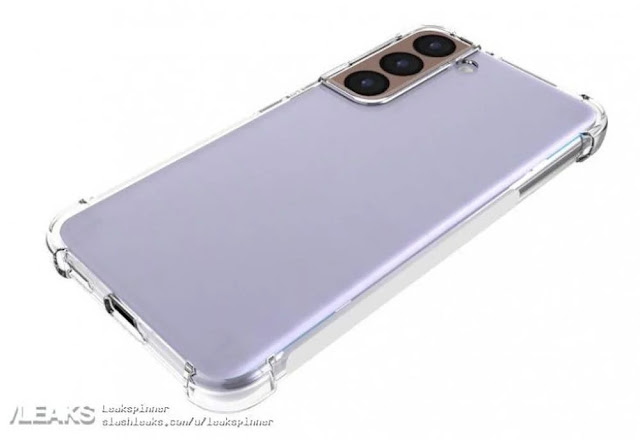 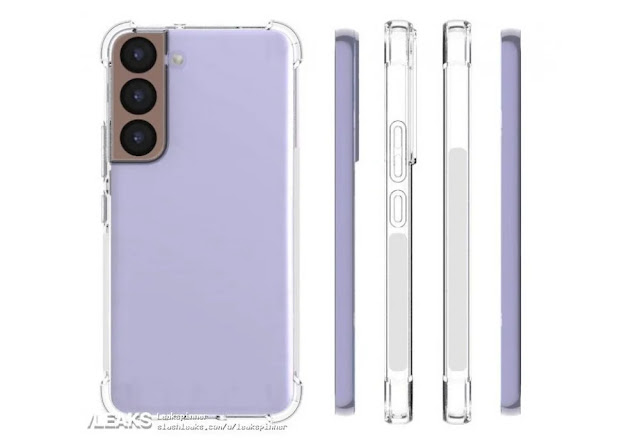 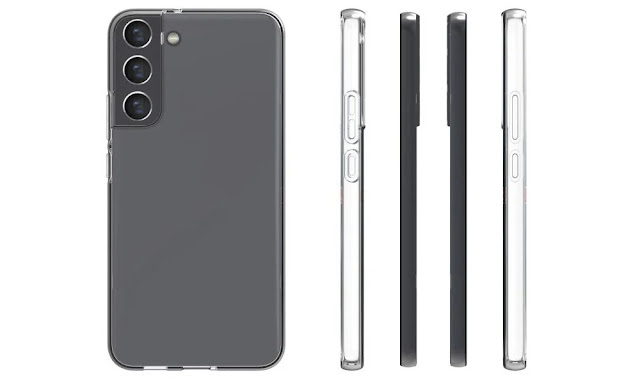 Galaxy Note. that they were excluded earlier this year. It has a more square design and a dedicated slot for the S Pen, but on the flip side, Samsung doesn’t seem willing to use the same seamless camera body design in the flagship 2022 series. These Galaxy S22 cases Ultra do not confirm whether the “P” shaped camera cutout will accommodate one or two protruding camera elements.But anyway, it’s obvious from these photos that the camera bump won’t wrap around the edges, and it’s the one design element that sets the Galaxy S21 series apart from its rivals and even from other Galaxy phones.

Of course, nothing is confirmed until it is, and in theory things can change when Samsung hosts the next Galaxy Unpacked event. But realistically, if case makers have already started producing Galaxy S22 cases to official specifications, then Samsung must have decided on the overall design.

Join technewsrooms Telegram group and subscribe to our to get instant news updates and in-depth reviews. You can also subscribe to get updates from us on Google News.