In Russia, five new Samsung A-series 2022 cellphones have been certified. The Galaxy A13, Galaxy A23, Galaxy A33, Galaxy A53, and Galaxy A73 are all affected. Samsung produces a large number of smartphone models every year. The Galaxy S22, Galaxy S22 Plus and Galaxy S22 Ultra are expected next week. With a starting price of €850, these premium smartphones aren’t for everyone. Fortunately, the South Korean manufacturer also offers the A-series. 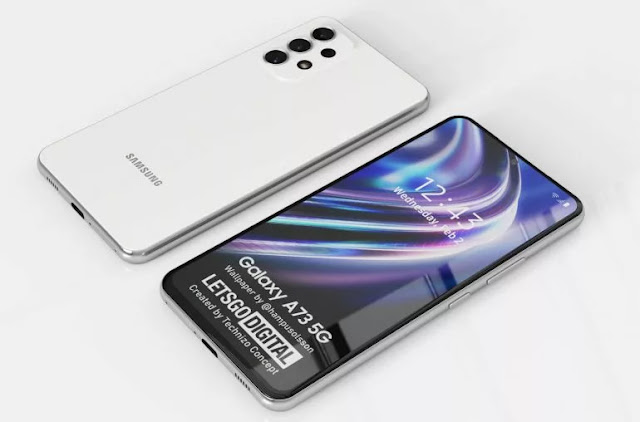 Budget and mid-range devices fall into this range, with retail prices ranging from around €150 to €500. The 2022 model now awaits the other models. Samsung will release no less than five new A-series smartphones in the first half of 2022. All of these devices have now been certified in Russia, LetsGoDigital notes today.

Models of the Samsung Galaxy A Series 2022

The letter ‘DS’ does not refer to Dual SIM functionality, as is often thought.DS stands for the global version. The DSM variant is sold in Russia and India. The DS / DSN models often vary in memory – other specs will be identical. In recent years, much has become known about the new A-series 2022 models from Samsung. One of the most notable changes throughout the lineup is the omission of the 3.5mm jack. The headphone connection has been omitted for some time in the S series models, this year the A-series models will also have to rely on it. 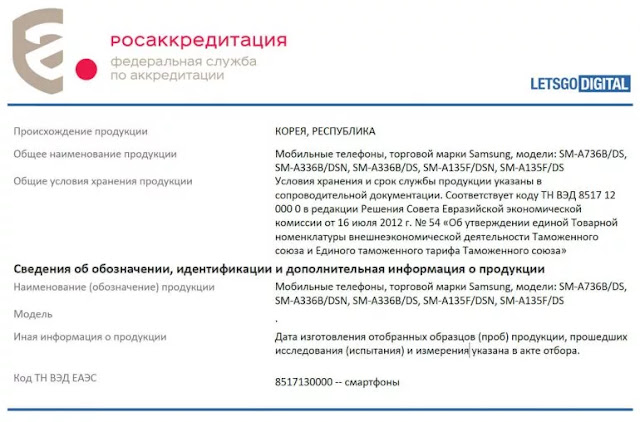 Of course, the new phones will also be equipped with a new processor and the latest Android version.it concerns Android 12 combined with the One UI 4 user interface. Samsung provides  3 years of standard Android OS updates and 4 years of security updates, so you can enjoy an updated phone for a relatively long time. According to Twitterer Ahmed Qwaider, the Galaxy A33 and Galaxy A53 are due out in March. years, these will also become the most popular devices.

In April, Samsung will unveil the Galaxy A13 and Galaxy A73, followed by the Galaxy A23 in May. Meanwhile, two other M-series models are also planned, the Galaxy M33 and Galaxy M53 – these are also mid-range models. Learn more about all the Samsung phone models expected in 2022 here.

The Galaxy A73 will be the flagship A-series model – this device is also featured in the product images used for this post. This Samsung smartphone will likely feature a large 6.7-inch Full HD+ AMOLED flatscreen display, a 32MP punch-hole selfie camera, and a quad-camera on the back.

The quad-camera system consists of a 108-megapixel primary camera. ultra-wide camera, a 5MP macro camera and a 5MP depth camera. The flagship model of the popular A-series will likely be powered by the Qualcomm Snapdragon 750G SoC. Most likely, several memory variants will be offered: 6GB/8GB RAM and 128GB/256GB storage memory. Finally, the Samsung A73 is expected to come with a 5,000mAh battery with 25W fast charging capability.

Official Documentation from FSA.GOV.RU for the Samsung A-series 2022.