We reported earlier this month that Microsoft has finally released the Android 11 OS upgrade for its dual-display smartphone, the Surface Duo. But while the official build seems to be behind the overall mobile market, it seems that an unofficial build is up to date with the PC market. 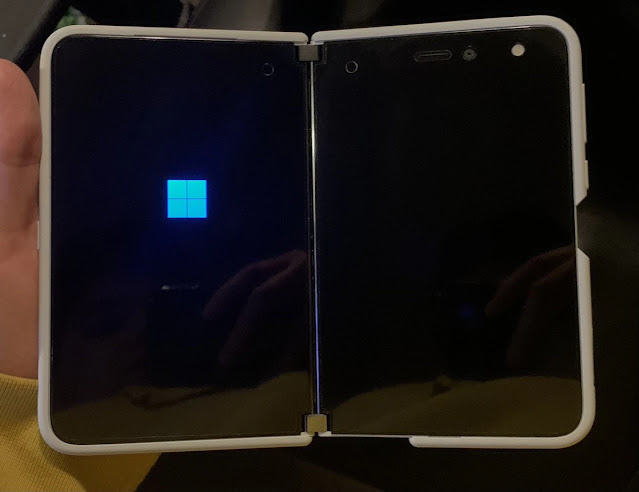 According to an IT Home report, developer Gustave Monce of the main LumiaWoA project shared images of a Surface Duo running on Windows 11 based on the ARM64 system. Gustave has already adapted the Windows 10 operating system on Microsoft’s Lumia 950XL smartphone. Similarly, he had also managed to port Windows 11 ARM on the dual-display smartphone as well. Now, it seems that the project has seen further progress as it is running on Windows 11 ARM64 system.

Because Microsoft has officially discontinued support for Windows 10 mobile, the WoA developers have been able to enable older Lumia phones to obtain updates and even refresh their whole operating system. These developers are an independent group that has been working on the unofficial Windows on ARM project for the last year years. 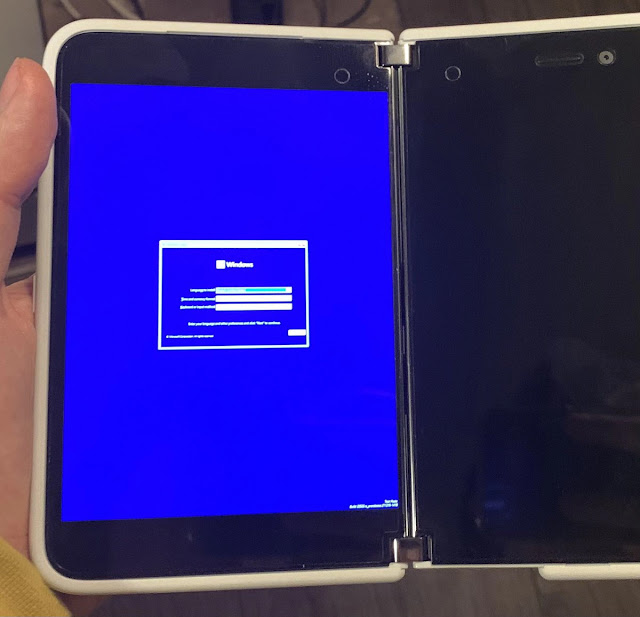 The project was previously centred on Windows 10, but now that Windows 11 has been released, they are now working on the newer operating system. Gustave even posted photos of the Surface Duo running Windows 11 on his blog. As a result, it’s fair to expect that the project will expand to cover more devices in the near future.